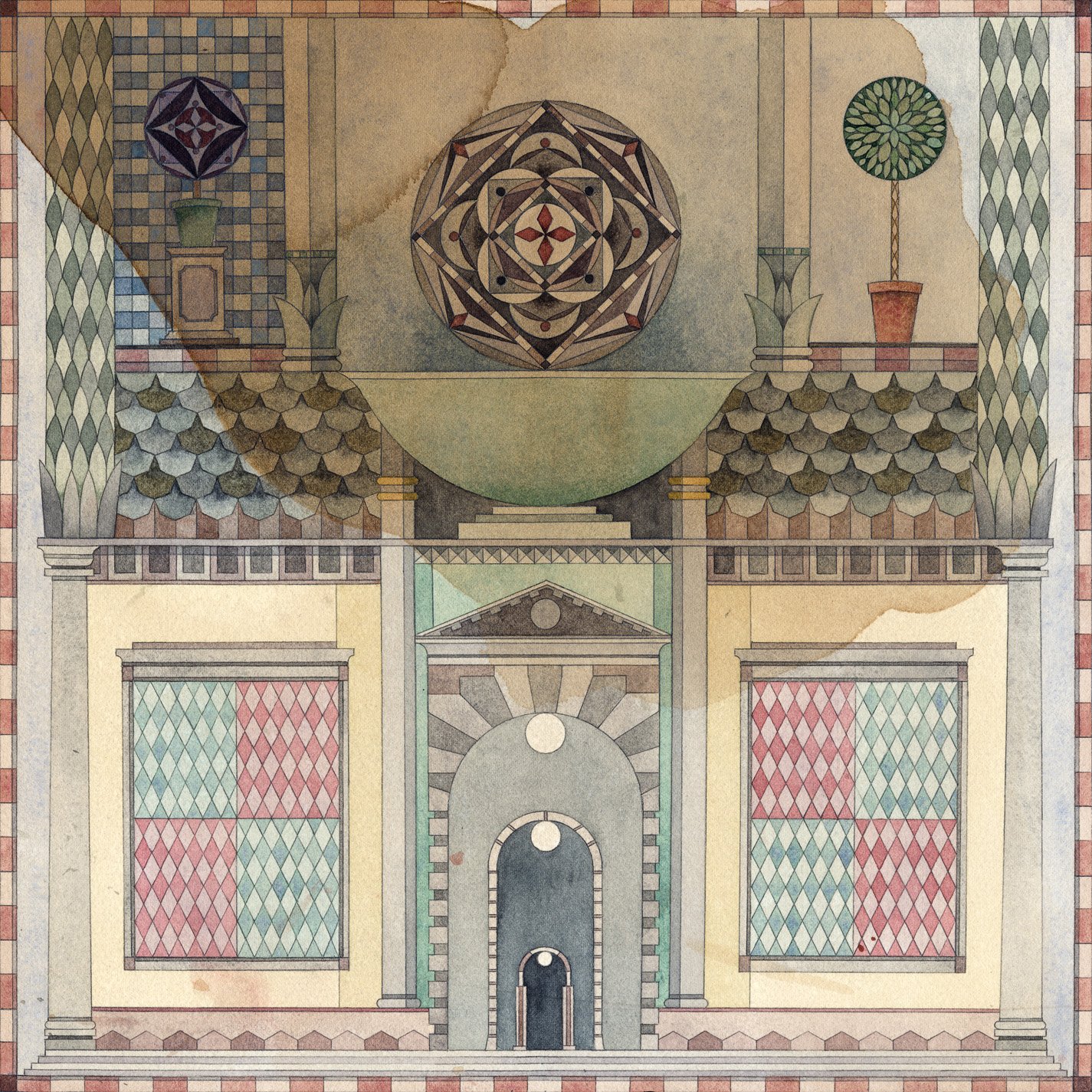 “Nothing has changed,” goes the refrain of Refused’s first single in 17 years, “Elektra.” A bold statement, considering the world saw no shortage of crisis, catastrophe, technological change, and social upheaval in the intervening years. That’s the point, of course. As intransigent cranks like vocalist Dennis Lyxzén see it, even the more considerable gains made in the name of progress have done little to chip away at the edifice of capitalist normativity. As the opener for Freedom, the Swedish band’s first set of new material since 1998’s The Shape of Punk to Come, “Elektra” argues that the world still needs rhetorically direct, musically aggressive, righteously indignant punk rock.

Unfortunately, Freedom doesn’t make that argument very well. It’s not that the band lacks vigor: They re-entered the studio with renewed chemistry that manifests here as knotty, skronky brio, overseen by Lyxzén’s incendiary scream. But for all their power and skill, Refused ultimately arrives at 10 middling punk-metal anthems, stifled by overproduction. Lyxzén and drummer David Sandström have described their new songwriting strategy as a sort of reverse engineering, and indeed, with producer Nick Launay, they wrestle twitchy time signatures and syncopation into ill-fitting stadium-rock scaffolding, and shroud them in superfluous orchestration and studio effects, rendering the technicality little more than texture against horn sections (“War on the Palaces”) and warped crowd noise (“Servants of Death”). Even Swedish producer Shellback shows up, mixing “Elektra” and “366” and embellishing the latter with the sort of blandly soaring chorus second-tier melodic death-metal bands like his own Blinded Colony churn out regularly.

In the moments when mathy riffs are left to speak for themselves, Freedom shows glimpses of what should have been. “Dawkins Christ” isn’t free of gimmickry, but once the central riff emerges, it’s actually given some breathing room, and the song’s irregular rhythms become a font of thrilling interplay between Sandström, guitarist Kristofer Steen, and bassist Magnus Flagge. It helps that it’s a great riff, giving Brett Hinds a run for his money at the intersection of thrash, psychedelic, and grindcore; otherwise, the ornamental bluster of Freedom masks a basic tunelessness.

Lyrically, “Dawkins Christ” is a showcase for the vitriolic eloquence that’s long distinguished Refused’s otherwise plainspoken sloganeering. The title refers to the very real phenomenon of rationalists succumbing to the same zealotry for which they hold religion in contempt. If the crucifixion imagery is heavy-handed, it serves a pretty cutting critique of the apparently innate human drive for blind faith. “Françafrique” is even more bruising, targeting the exploitative afterlife of French colonialism in the Congo. As “Useless Europeans” suggests, Freedom is focused on continental politics, but Refused’s hardcore vocabulary has always been American, and from this side of the pond, “Françafrique” is a bit more problematic. “The color of the collar trumps the skin,” Lyxzén observes, re-centering class struggle like a good socialist. His orthodox Marxism is well-taken. But when the U.S. news media has doubled recently as a jeremiad of ideological violence that has everything to do with the color of the skin, it might be hard for American listeners not to wonder if Refused just crawled out from under a rock.

Still, at least the politics on “Françafrique” are provocative, which is more than can be said for the music: a children’s choir chanting “Exterminate the brutes/Exterminate all the brutes,” Lyxzén chanting “Kill kill kill,” and a lilywhite funk guitar that makes the whole thing sound like substandard Rage Against the Machine. Elsewhere, “Old Friends/New War” feeds Osip Mandelstam quotations into a talk box. Time and time again, Refused sabotages its intellectual ambitions with lamentable artistic choices. One of the miraculous achievements of The Shape of Punk to Come was its perfecting of a style of hardcore that was at once wildly experimental, and entirely radio-ready, still best encapsulated by the ubiquitous “New Noise.” Freedom repeats that song’s tension/release scheme to exhaustion, smothering the band’s performance in superficial boldness. It’s no surprise a comeback album arising from a reunion tour would be optimized to reach the cheap seats; maybe Lyxzén would even defend the arena as the ideal venue for agitprop. It’s too bad the songwriting doesn’t match the ambition. 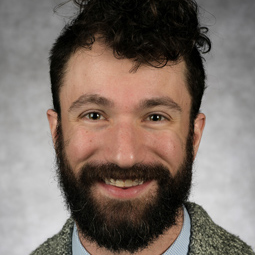 Benjamin Aspray's writing has appeared in PopMatters and Spectrum Culture.