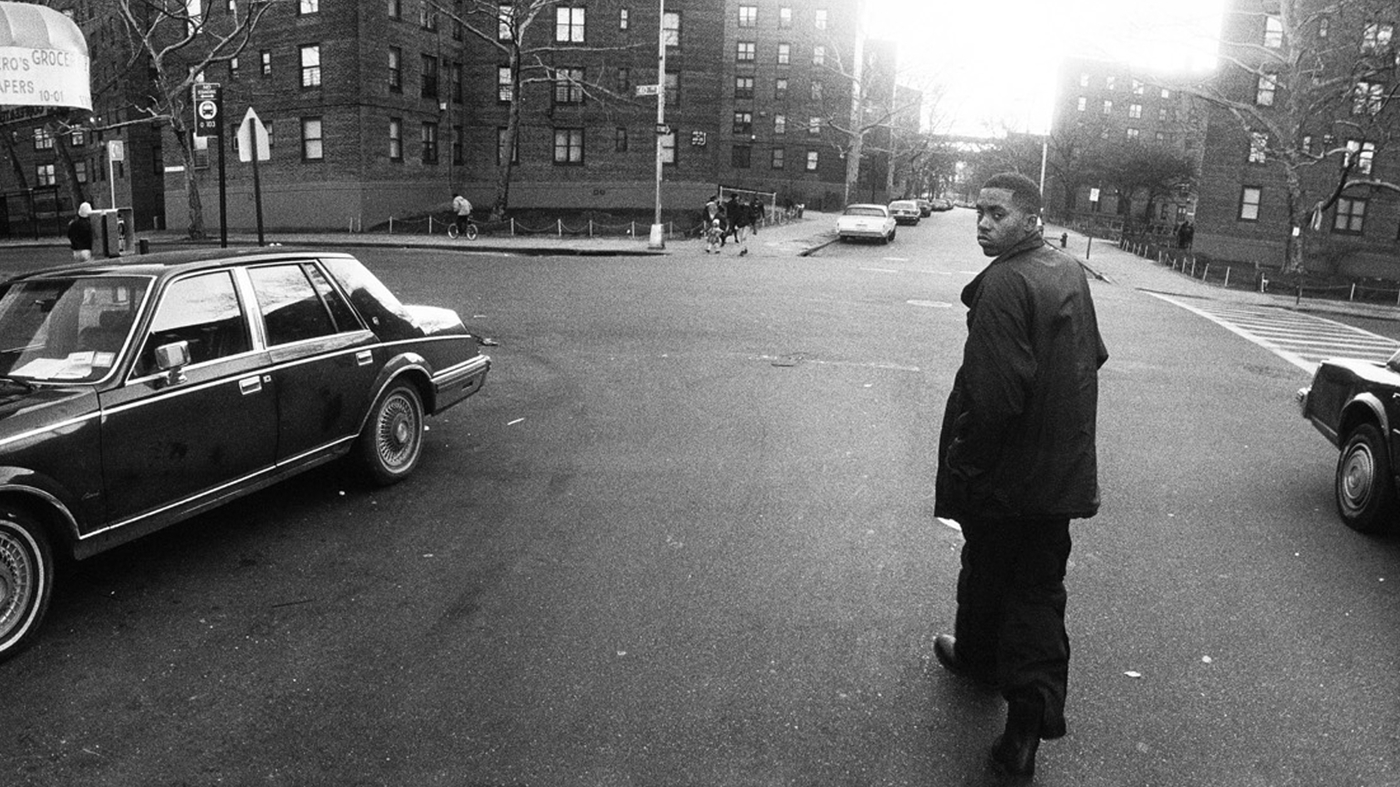 In my introduction to Slant’s list of the 100 Best Albums of the 1990s, I described nostalgia for the decade as “an idealized vision of a time when Bill Clinton was the fresh, young Democrat on the block, beepers were the hottest new tech items, and every major record label and Top 40 radio station was scrambling to discover the next big alternative to run-of-the-mill pop.” I went on to lament: “It’s human nature to look back on things with irrational fondness and nostalgia, overlooking the bad and romanticizing the good. But while the ‘90s had its fair share of ‘crap,’ it’s hard to deny that the ‘good’ was exceptionally good.” So good, in fact, that we decided to dust off our lovingly curated list of over 400 albums to compile individual Top 10s for each year of the ‘90s. Many of these titles are already widely—and rightfully—celebrated, but these lists also give us the opportunity to honor some typically overlooked gems. Sal Cinquemani 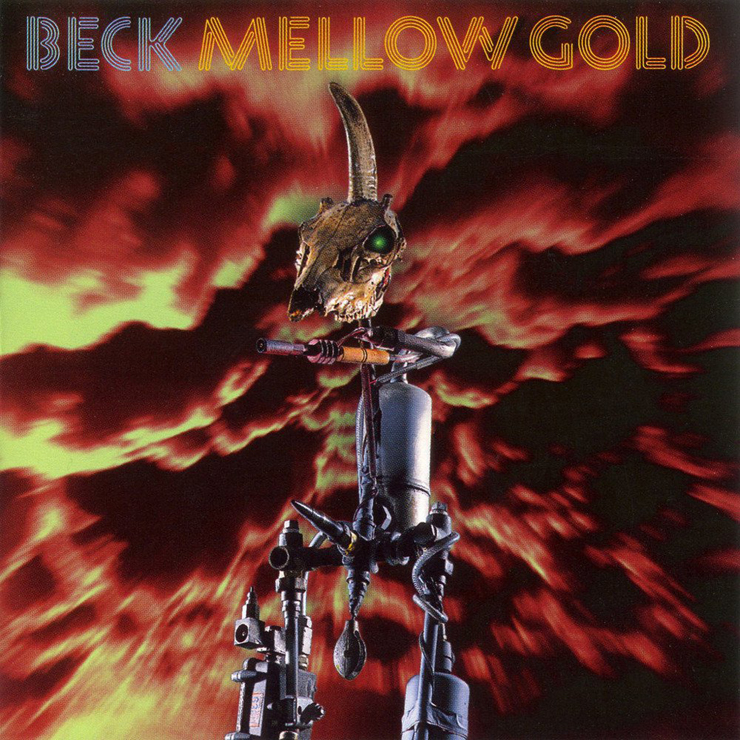 The 12 tracks that proved Beck wasn’t a one-hit loser, Mellow Gold is a curiously dark album from an artist who had not yet completely established his weird-cool credentials. The song that put Beck on the map almost seems like an afterthought when compared with the rest of Mellow Gold’s bizarre and, at times, nightmarish, alterna-rap-folk brilliance. Gliding effortlessly from grisly, pitch-bending hip-hop (“Soul Suckin’ Jerk”) to slacker pop adventure (“Beercan”) to gorgeously surreal tragedy (“Blackhole”), Beck confidently stepped out from the shadow of the “Loser” label and gave us a preview of his inventive, genre-mashing artistry to come. Kevin Liedel 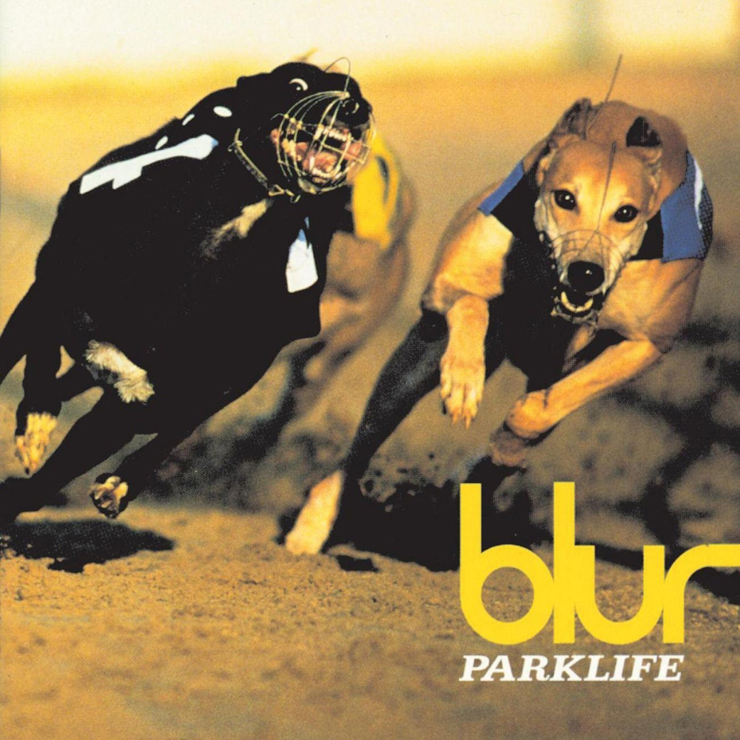 If Pulp was Brit-pop’s loveable lechers and Oasis was the cadging, sour romantics, then Blur was the resident humanists, finding time for droll character sketches that retained a beneficent compassion toward their subjects. Their first big album, Parklife, is also their most thorough examination of mass idiosyncrasy, from the urban pastoral observations of the title track to the working-class escape of “Bank Holiday” to the sexual populism of “Girls and Boys.” As a collection of portraits, the album seems like a younger cousin to the Kinks’s Village Green Preservation Society, a classic portrayal that’s resolutely English but also broadly universal. Jesse Cataldo 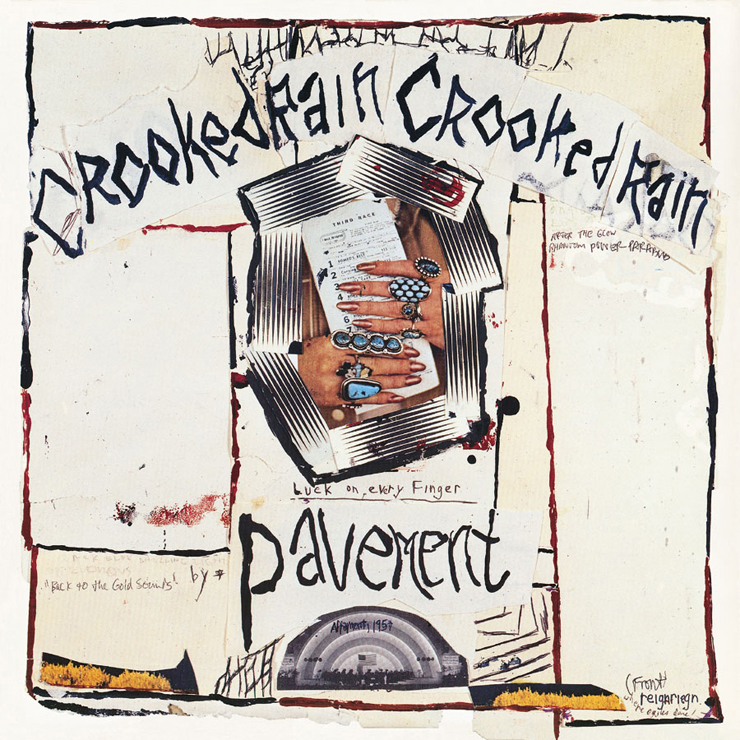 Perpetually trapped in the long shadow of Slanted and Enchanted, Pavement’s second album doesn’t have the surprising punch of the first, but its chops are equally solid, stuffed with memorable melodies and off-kilter humor. Dropping wild drummer Gary Young and the fuzzy sound that dominated the first album may have seemed like an attempt to erase their roots, but casting off these distractions ended up throwing the band’s structure into sharper relief. Astute enough to pull off an aural joke like “5-4=Unity,” an off-time tribute to Dave Brubeck’s “Take 5” that’s also a splendid song on its own, the album effortlessly highlights the band’s musicianship and brains. Cataldo 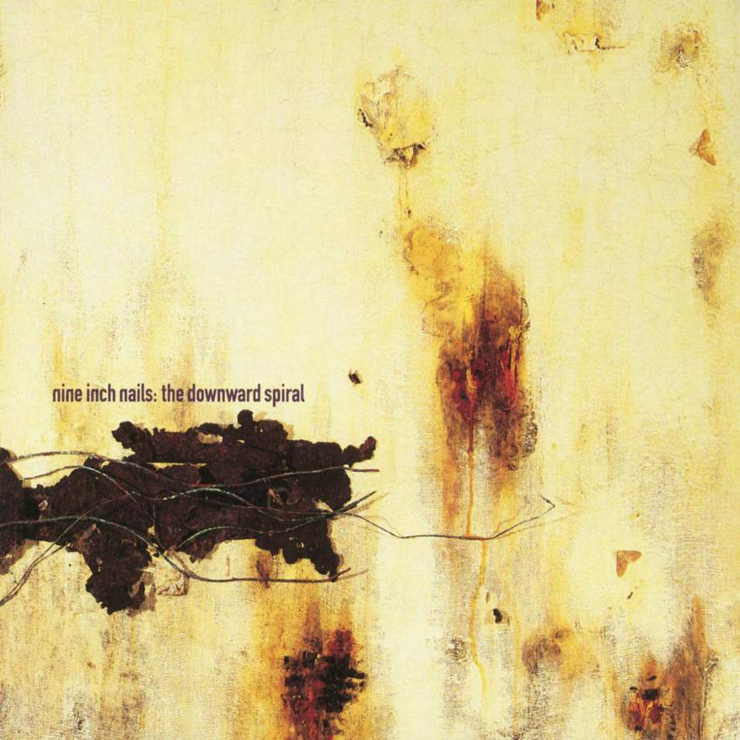 What can be said of Trent Reznor’s industrial odyssey that isn’t gleaned from the monstrous presence of “Closer”? Though “Hurt” went on to receive a second life in America’s mainstream music consciousness and “March of the Pigs” is ultimately a more interesting track, “Closer” is The Downward Spiral in six awesomely frightening minutes: intuitive, conceptual, highly self-aware, and a perfect slice of beat-driven horror music with a brain to go with its lumbering limbs. With Nine Inch Nails’s sophomore effort, Reznor proved that he had an ear for hitting the space between the extremes, balancing melody and erosion, hooks and white noise, ecstasy and dread. The Downward Spiral is nightmare and dream as one: at times inspiring but almost always scary as hell. Liedel 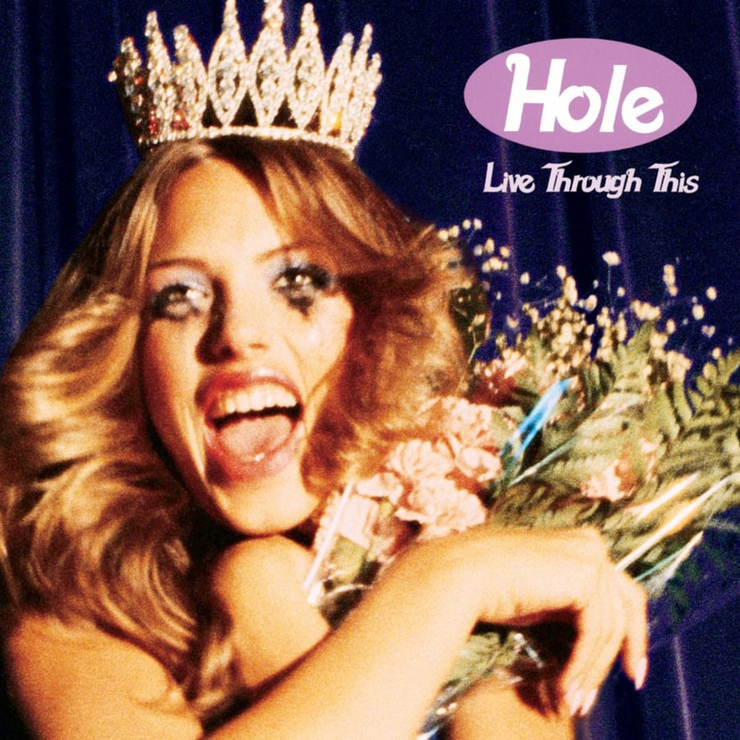 6. Hole, Live Through This

Released one week after Kurt Cobain’s suicide, Live Through This is an advertisement of Courtney Love’s bald-faced punk ambition—which explains, though only in part, the offensive, still-persisting rumors that Cobain co-wrote the songs. It didn’t help that he was a remarkably allusive and sensitive lyricist, and that the songs on Live Through This are among rock’s, well, most allusive and sensitive. But these are not the rants of a self-proclaimed feminist, but those of an actual woman, voraciously hungry for attention, impossibly obsessed with her image, unbearably self-doubting, and capable of unexpected compassion. The album’s fabulously deranged tapestry of metaphors and similes are inextricably tied to a very female-centic sense of suffering, and their meaning is made lucid not by Love’s less-than-surprising guitaring, but by her beyond-exceptional range of feeling. This harpy will fuck you, kill you, cut herself, then cry over the pieces of flesh she holds in her hands, but she will never lie to you. Ed Gonzalez

Review: Sheryl Crow, Be Myself