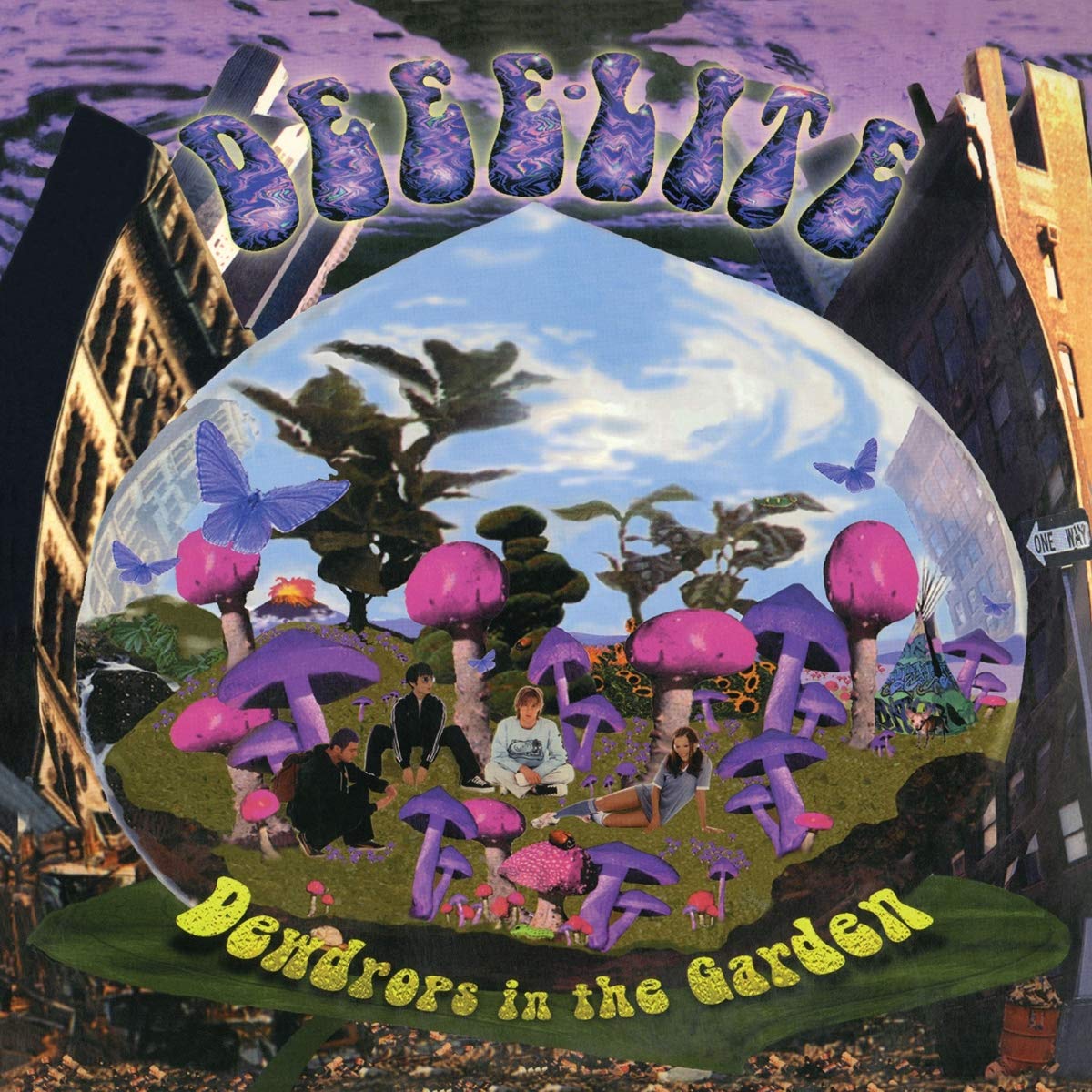 While Lady Miss Kier and Co. may have found commercial success out of the box with “Groove Is in the Heart,” from their 1990 debut World Clique, the group hit its creative peak with their third and final studio album, Dewdrops in the Garden (the trio parted ways in 1995 to pursue solo endeavors). However, the album’s lead single, the Sly & The Family Stone-inspired “Picnic in the Summertime,” failed to fulfill its destiny as Summer Anthem of ’94. And “Picnic” wasn’t the only potential hit; “Bittersweet Loving” and “Bring Me Your Love” laid the virtual blueprint for late-‘90s club acts like Amber and La Bouche with thumping basslines and shameless pop slogans. As usual, Kier used Dewdrops as a platform for her own social and sexual revolution. She equates safe sex with Girl Power on the opening track (“The music connects us/The rubber protects us…I’m a liberated girl”) and the filter-happy “River of Freedom” took no time becoming a Gay Pride staple. The album is littered with Techno-Utopian manifestos like “DMT (Dance Music Trance),” but with declarations like “Coming down off the mountain/Everything is so clear,” drug music was never this much fun.

Review: The Chemical Brothers, Come with Us