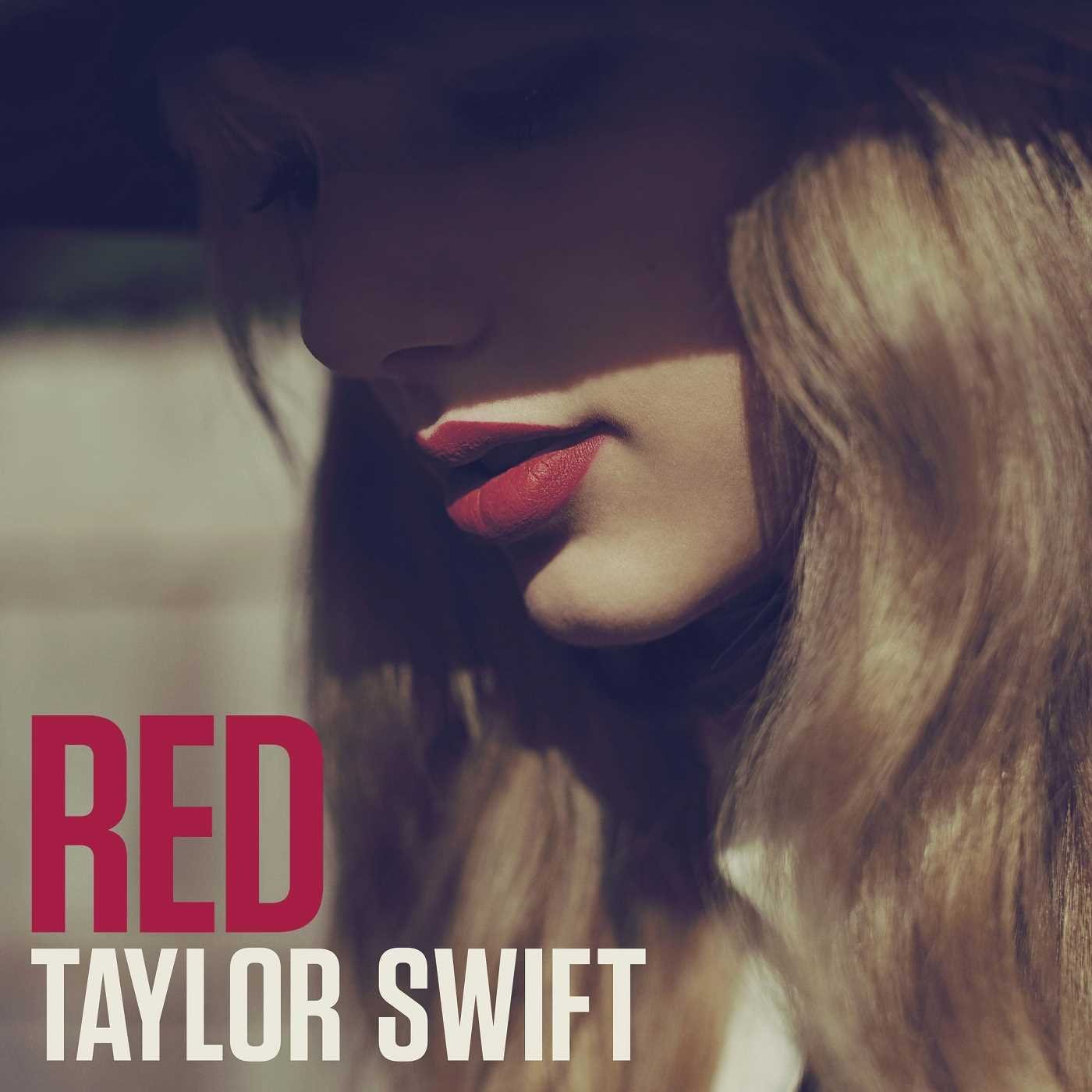 After “We Are Never Ever Getting Back Together,” the lead single from Taylor Swift’s fourth album, Red, bricked at country radio, Swift and her record label quickly followed up with the lovely “Begin Again,” something of a mea culpa to the format that gave Swift her big break. But the bulk of Red only confirms what “We Are Never Ever Getting Back Together” first hinted at: that Swift is eager to embrace her status as a pop star. Considering that her material has almost always been better when she loses the ill-fitting country signifiers and focuses on her uncanny gift for writing pop hooks, it’s a smart, if overdue, move for Swift, and Red plays as a survey course in contemporary pop, as Swift and her small army of collaborators try to find a style that fits her best.

To that end, Red is the first of Swift’s albums on which some show-offy production choices pull focus from her songwriting. With its percussion line foregrounded in the mix and its insistent, repetitive electric-guitar figures, opener “State of Grace” sounds like vintage U2, while the combination of toy piano, ukulele, and handclaps that runs throughout “Stay Stay Stay” lands on the wrong side of the line between charming and twee. Country purists have been foaming at the mouth ever since rumors began to circulate about how Swift’s new album would include a dubstep track, but the bass drops on “I Knew You Were Trouble” fit naturally into the song’s slick pop-rock arrangement and make its melodic hook all the more potent.

There’s a real sense of risk to Red, in that Swift is game to try just about anything, from the uninhibited dance-pop of standout “Starlight” to the thundering heartland rock of “Holy Ground,” which is as dramatic and urgent as anything she’s ever recorded. While her willingness to challenge herself is admirable, though, the tradeoff for her risk-taking is that not all of the styles she tries work well. Swift has proven herself far too smart for the shrill, deliberately vapid Ke$ha knockoff “22” to come across as anything but strident. Both of the album’s duets (“The Last Time,” with Snow Patrol frontman Gary Lightbody, and “Everything Has Changed,” with Ed Sheeran) are lifeless adult-contemporary fodder, while the Mazzy Star-like mope of “Sad Beautiful Tragic” is just dreary instead of melancholy.

The tracks that work best are those on which the production is creative and contemporary in ways that are in service to Swift’s songwriting. The distorted vocal effects and shifts in dynamics on “I Knew You Were Trouble” heighten the sense of frustration that drives the song, and the driving rhythm section on “Holy Ground” reflects Swift’s reminiscence of a lover who “took off faster than a green light, go.” “All Too Well” is arguably the finest song in Swift’s entire catalogue: The arrangement slowly crescendos from coffeehouse folk to arena rock as Swift adds new details from a doomed relationship, until she unleashes one of her best-ever lines (“You call me up again just to break me like a promise/So casually cruel in the name of being honest”) and the song explodes into a full-on bloodletting.

Unfortunately, not all of the songs on Red are so keenly observed. Swift attempts to elevate the rote perils-of-fame clichés of “The Lucky One” with one of her signature third-verse POV reversals. But she’s resorted to that trope so often that it no longer brings any sense of surprise, nor can it mask how much the song’s melody sounds like that of Wham!‘s awful “Last Christmas.” “State of Grace” and “I Almost Do” lack the specificity that’s one of Swift’s songwriting trademarks, while the title track underwhelms with its train of similes and metaphors that range from pedestrian (“Missing him is dark gray all alone”) to overworked (“Memorizing him was as easy as knowing all the words to your old favorite song”) to indefensible (“Loving him was like driving a new Maserati down a dead-end street”).

To Swift’s credit, she explores new lyrical motifs over the course of the album: Vehicles figure prominently, and, thankfully, no one kisses anyone in the rain this time around. That said, the extent to which her artistic persona is defined by reactions to men is still noteworthy, especially since she continues to bait autobiographical readings of her songs (for those playing along, the message “maple lattes” is embedded in the lyric sheet for “All Too Well,” and the note, “For Ethel,” makes “Starlight” her inevitable Kennedys song). While songs like “All Too Well” and “Treacherous” prove how adept Swift is at expressing genuine insights into complex relationship dynamics, there are also a handful of songs that lack her usual spark. Still, if Red is ultimately too uneven to be a truly great pop album, its highlights are career-best work for Swift, who now sounds like the pop star she was destined to be all along.