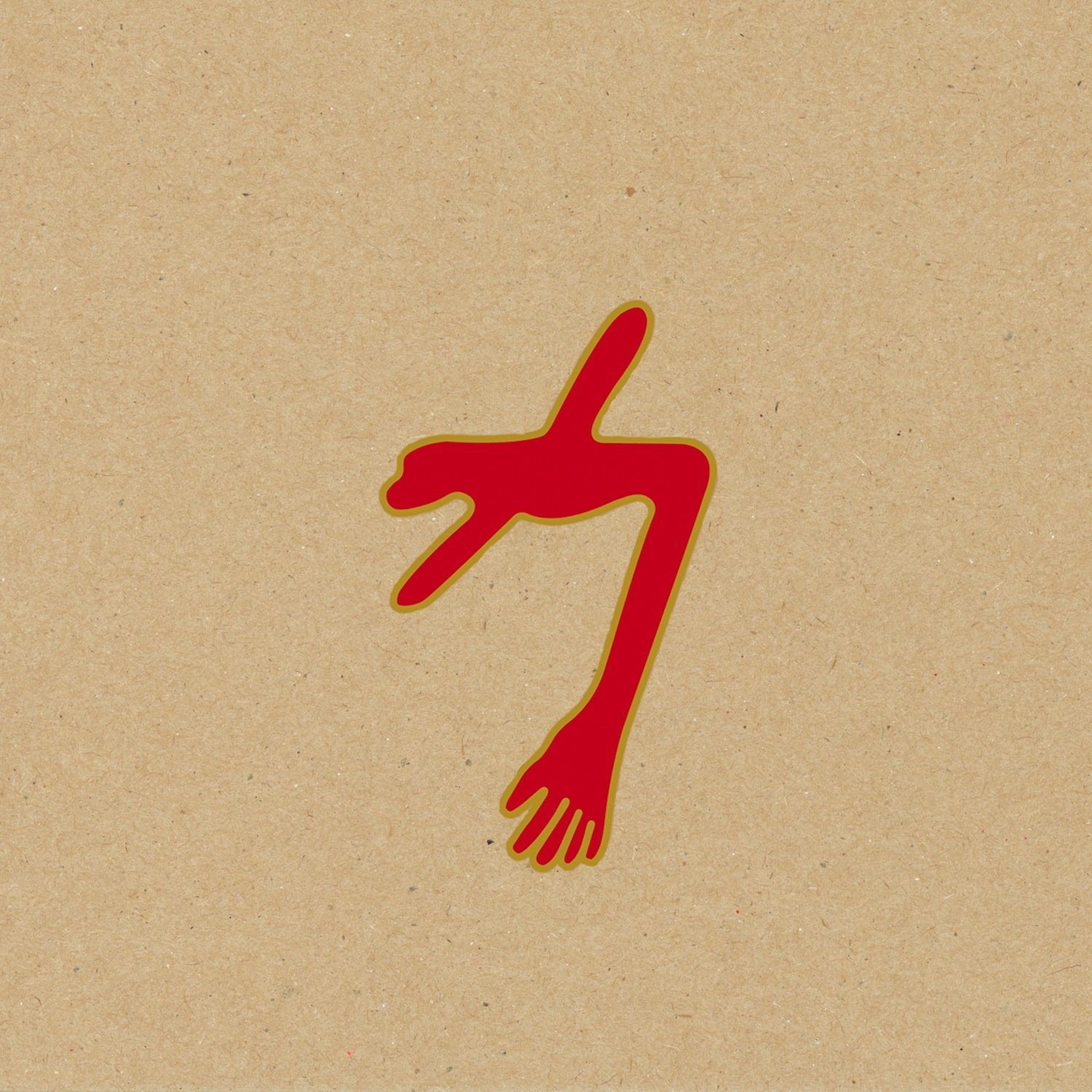 Ever since Michael Gira reunited his band for 2010’s My Father Will Guide Me Up a Rope to the Sky, his work as Swans has tended toward increasingly baroque expressions, compounding unvarnished drone minimalism into dizzying configurations. Symphonic in scope, these albums have built on the already-imposing density of Gira’s earlier work, with a pair of double albums (2012’s The Seer and 2014’s To Be Kind) breaking new ground in terms of overall intricacy, heft, and expressively conveyed intensity. This grand approach to songwriting continues to push the limits of the album format on The Glowing Man, touted as the final outing of this stage of the group’s career, which fittingly finds them going out with a fairly exhausting bang.

Clocking in at nearly two hours, The Glowing Man is a chock-a-block song cycle stuffed with concepts, textures, and ideas in which a prevailing air of anxiety is conveyed through arduous slow-burn structures. A rattling rollercoaster of dread, the album moves from moments of peaceful contemplation to pummeling drone-metal ferocity to rococo sonic disorder, demanding a taxing amount of time and attention to chart its many transitions and maneuvers. While the breaks between tracks are less important than the total experience, the songs here come in two distinct varieties, with marathon opuses (“Cloud of Unknowing,” “Franki,” and the title track all push past 20 minutes) trading off with more concentrated doses of mayhem (“People Like Us,” “Finally Peace,” “When Will I Return”). “When Will I Return” serves as the lead single, the album’s longest period of respite and possibly its best track, if not its most complex.

The song is also representative of what Gira is able to achieve here, summing up in five relatively short minutes the album’s deceptive wreath of shadow, under which fundamentally optimistic subject matter is delivered with untrammeled intensity. Hinging on a central tension between light and darkness, the song is split into two distinct halves. In the first, a slew of opaque lyrics, sung sweetly by Gira’s wife, Jennifer, chronicle a potentially risible, eventually victorious battle with a malevolent symbolic “pigman.” The second, with its ragged “I’m alive” refrain, erases any lingering hints of silliness while wrenching an uplifting message from the murky depths.

While this short song stands out as The Glowing Man’s most concisely potent passage, an entire collection of such radio-length missives wouldn’t have the same impact. Gira’s wiry, daunting dynamism, which once exhibited itself in thrashing bursts of industrial noise, has stretched into something finer and more ethereal, entwined in a long-form approach that reaches for grace by way of hellfire. A defiantly draining listen that’s also weirdly uplifting in its ruthless pursuit of a singular vision, this album confirms that Gira is an unparalleled artist operating at a strange experimental nexus, somewhere outside the borders of folk, metal, classical, and drone. He’s able to meld these distinct genre rudiments as deftly as he joins other seemingly opposite stylistic elements and moods, shaping another bold, beautiful statement of purpose that also stands as a singularly menacing test of listener endurance.

Review: Black Midi’s Cavalcade Is a Disorienting Ode to Displeasure