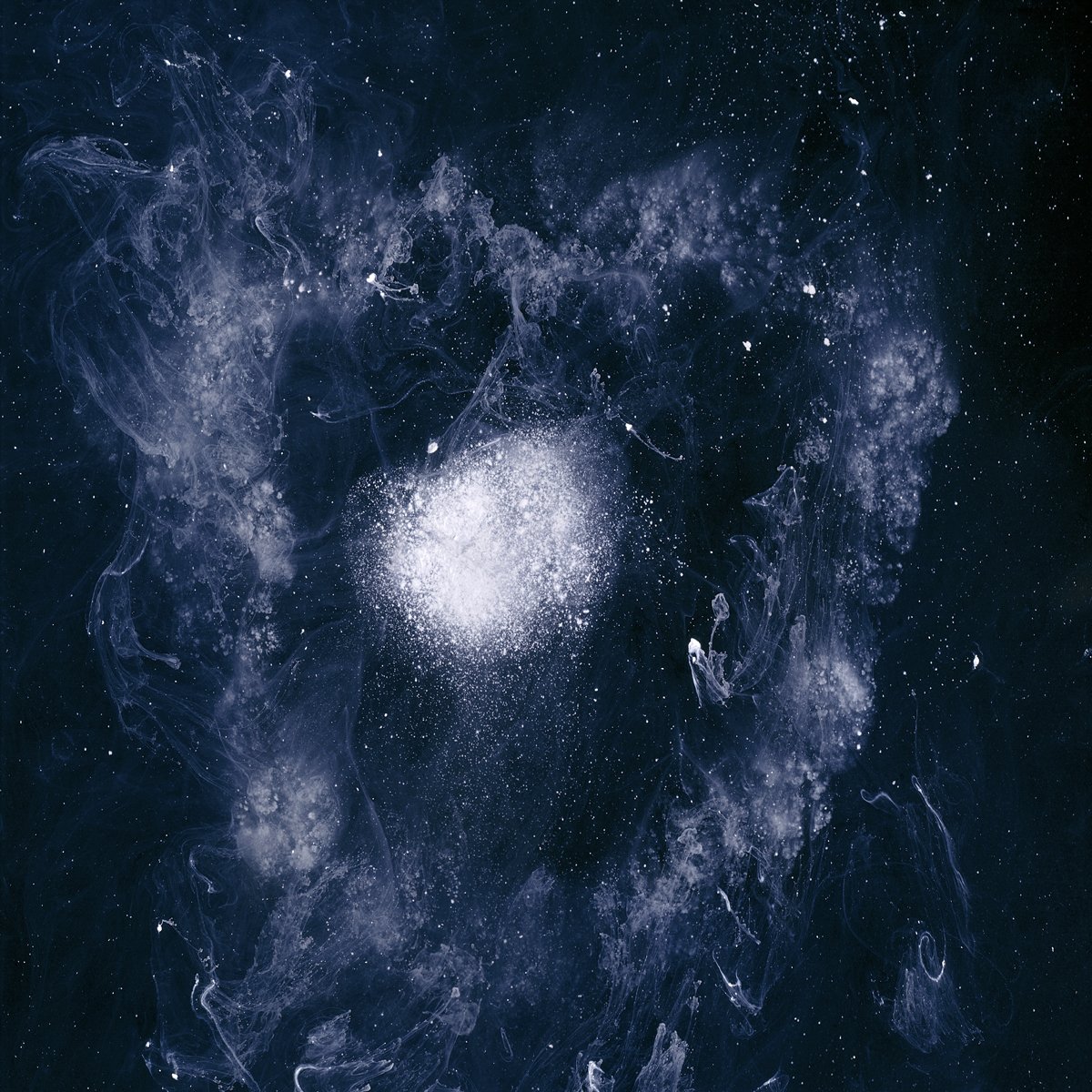 Despite having declared the group permanently dead in the past, Michael Girl insists that Swans’s new album isn’t a reunion. His discomfort with that term seems significant, characteristic both of a continuous refusal to conform to convention and a savvy understanding of what the word suggests. Reunions have a connotation of creative death, the distillation of a band’s extant image reanimated into a shade of its former self. My Father Will Guide Me Up a Rope to the Sky submits to no such relaxed idleness. It earns the right to avoid the term “reunion,” picking up right where the band left off.

This isn’t surprising. Considering how restless and noncommercial Swans remained over their first 15 years of existence, it’s hard to imagine how Gira could easily sum that up, even if he wanted. The band does make concessions, namely to their prevailing doom-and-gloom image, evoked in the tortured group shot that graces its jewel case: weathered faces arrayed in some cruel parody of the Brady Bunch opening credit sequence.

Darkness is still in great supply throughout these eight long songs. This is fitting, as a bleak worldview has remained the group’s most definable quality across numerous permutations, from the untrammeled brutality of early work like Filth and Cop, still some of the harshest music ever recorded, to the sprawling grotesqueness of Songs for the Blind.

Were the album all black-hearted nihilism, it would be pointless, the kind of retread that Gira seems so intent on avoiding. The nearly 10-minute opener “No Words/No Thoughts” silences this concern, at once fierce and shifting and melodic. Many of these songs were sketched out on Gira’s solo I Am Not Insane from earlier this year, an attempt to raise interest that presented them in prenatal form. Here they grow to an impressive size, deepened and shaded by rich instrumentation. The material is markedly different from Gira’s Angels of Light project, with which he’s been making music for the last 12 years. There his focus is on transcendence, with soaring melodies and vocals that skew decidedly toward hope.

Swans, however, thrives on the relentlessly grim investigation of darkness, which Gira plumbs as dexterously and grandly as Cormac Mcarthy writes about violence. It’s hard to think of anyone who would have the mettle to have Devendra Banhart duet with their five-year-old daughter on a track called “You Fucking People Make Me Sick,” much less get away with it. It’s this kind of inspired, risky brilliance that informs My Father Will Guide Me Up a Rope to the Sky, signaling the sharp return of a group that would like you to pretend they never left.

Review: Black Midi’s Cavalcade Is a Disorienting Ode to Displeasure

Review: John Legend and the Roots, Wake Up!

Review: Zac Brown Band, You Get What You Give