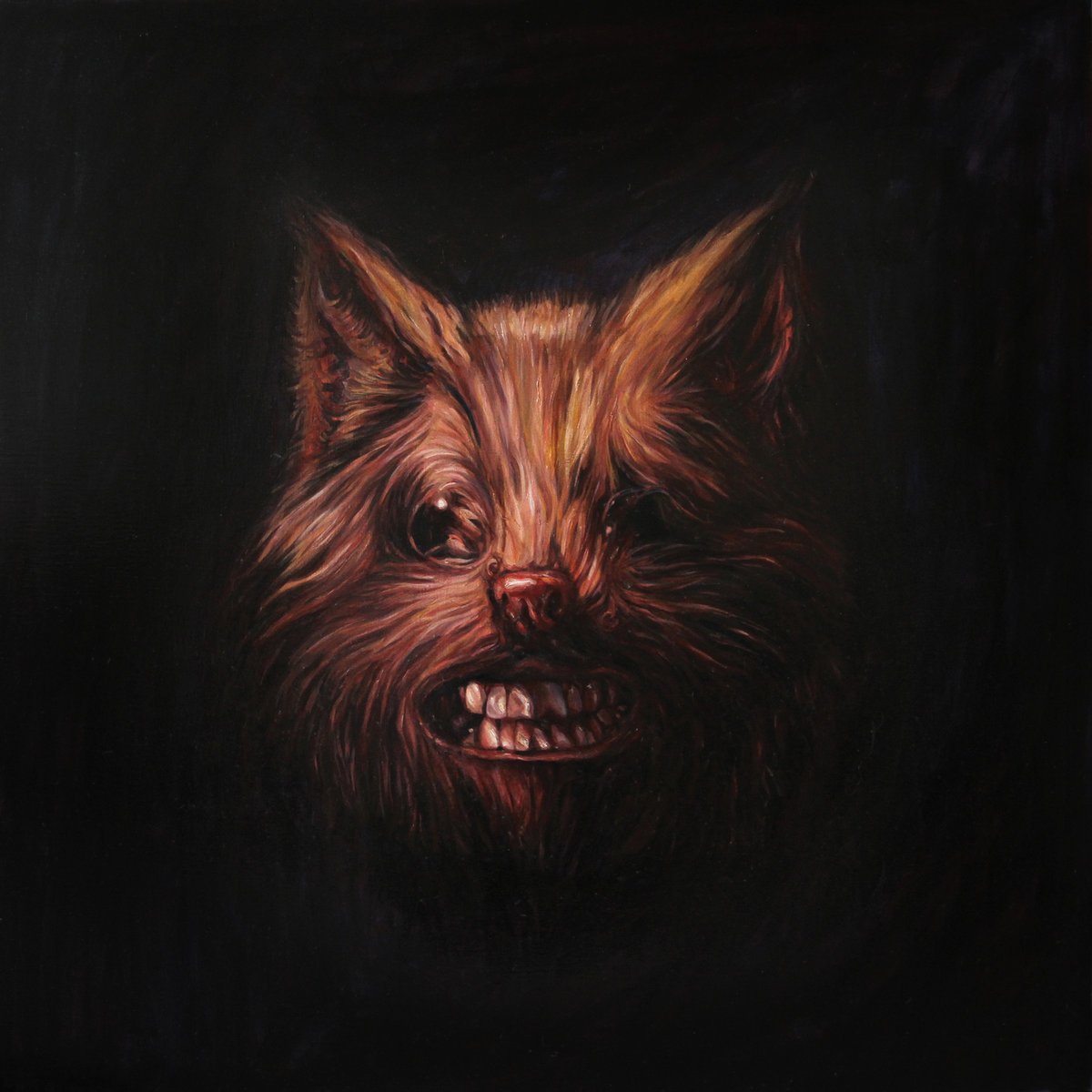 Sprawling across two discs, comprising 11 tracks and two hours, Swans’s The Seer has a pretty alien configuration for an album, with songs ranging from one to 32 minutes in length. Parsing the reasoning behind the differences between the discs or the placement of the track breaks is probably pointless, but the confusion caused by such a scattershot presentation certainly fits with a concept that’s been the theme of both the album and the band’s entire career: intimidation.

Swans’s previous album, their first in 12 years, scrupulously sought to avoid the “reunion” tag, seeking the same kind of baggage-free new beginning that mastermind Michael Gira aimed for with his Angels of Light side project. The Seer, on the other hand, actively engages with the band’s past, with Gira calling it “the culmination of every previous Swans album.” Such engagement makes for a raucous, thrilling beast, a hectic palimpsest of brutal noise and gentle ambience, with dueling sounds caught in an ongoing battle for control. All the group’s previous modes are represented, from the gnashing atonal clatter of the early ‘80s and the soaring black arias of the early ‘90s to the glitchy keyboard classicism of 1996’s Soundtracks for the Blind.

The album’s highlight is the title track, a 30-minute anti-raga that morphs from Penderecki-style dissonant strings to a mechanical noise-padded drum solo to a lurching piece of orchestral doom metal. It has the feel of an opus, a distillation of the same kind of struggle that gets played out again and again on The Seer. It sounds even stormier coming after the spoken-word quietude of “The Wolf.” A parallel move occurs on the second disc, when “Song for a Warrior,” a barebones track defined by Karen O’s creaky quiet-voice, is demolished by the apocalyptically chiming bells of “Avatar”.

Gestures like this communicate less about human frailty than the inherent aggression that defines the music. Swans’s songs have always been about power, both in their lyrical focus and the utter force of their presentation, whether churning industrial tapestries or ambient strings pushed up to a punishing volume. Even the ones that are leavened by a certain measure of light are still a little scary, desperately clinging to hope, characterized by similar sonic divisions, rambling through a huge variety of sounds. The band can be soothing, or they can be monstrously dissonant, but they’re always interesting, a consequence of a sound that’s constantly at war with itself.