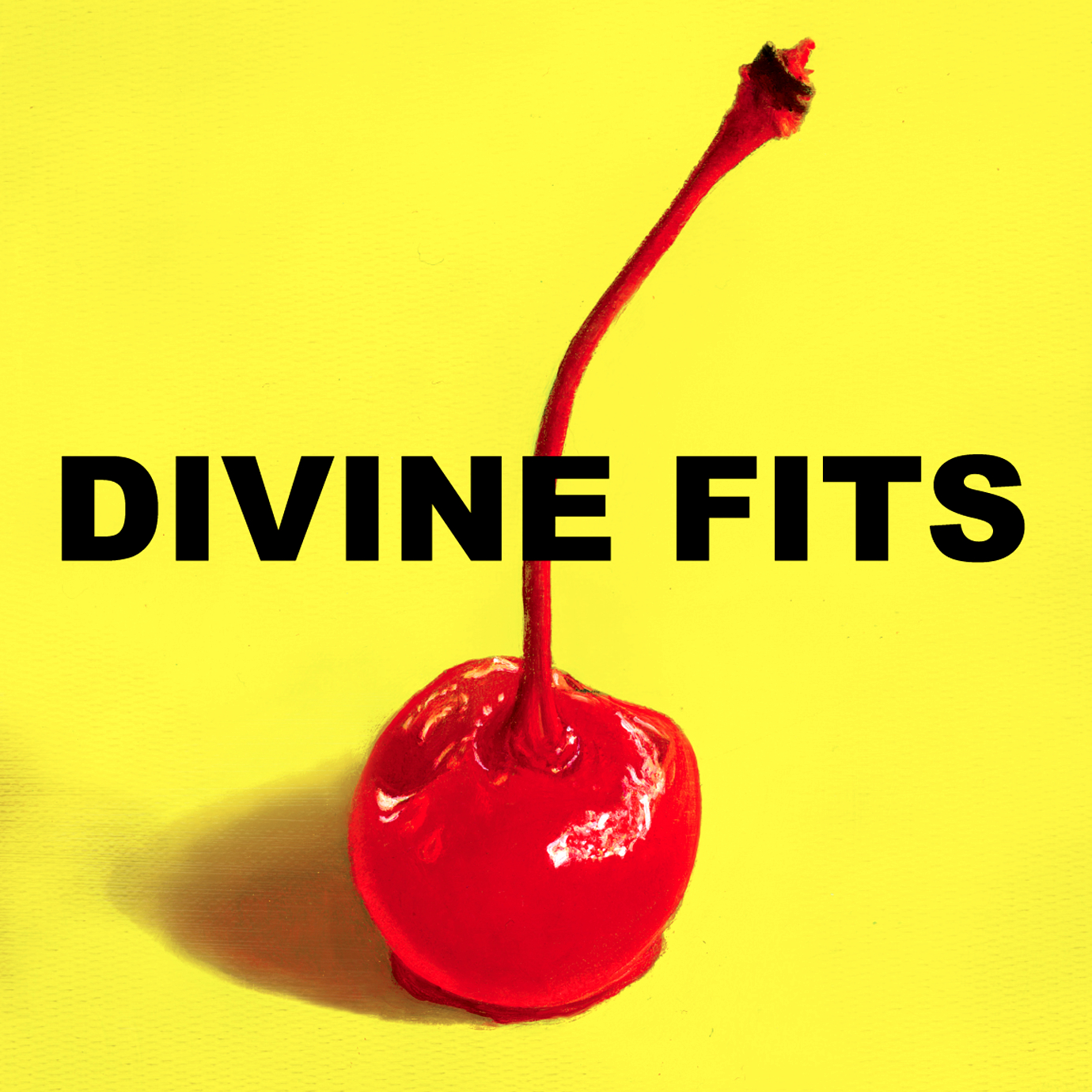 It’s difficult to affix the term “supergroup” to Divine Fits, considering that the group’s members hail from indie bands with less than super name recognition. Yet what this new collaboration lacks in celebrity it more than makes up for in talent, allying the snarky genius of Spoon’s Britt Daniel with the more esoteric style of Canadian pop-rocker Dan Boeckner, the man at the center of Wolf Parade and Handsome Furs. Both have been dabbling in well-crafted indie rock for over a decade, which is why A Thing Called Divine Fits is absent of any of the growing pains or false starts one might associate with a young band’s debut. Instead, the album is an assemblage of smart, new wave-tinged garage-rock tunes, less a labor of love than a near-effortless studio session between two post-punk revival veterans that might have been recorded in the space of a few afternoons.

Boeckner and Daniel purportedly formed Divine Fits as a fun diversion from their main projects. And, as the capricious guitar strums of album opener “Civillian Stripes” attest, that impulsive mood is apparent from the outset. Both men seem to be writing and performing as if freed from the pressure of expectations and the limitations of a group-centered creative process, lending the album a free-wheeling, mercurial nature. The sense of abandon perfectly complements Boeckner and Daniel’s brand of road trip-ready pop-rock: The songs are dynamic but sunny, pairing an assortment of driving rock percussion with slick organ-and-synth medleys. The Standout “My Love Is Real” even breaks out some Korg-ified church pipes, its four-note synth melody punctuated by electronic handclaps and Boeckner’s rugged but anxious voice.

Daniel boasts a more feral persona, his coarse, slurred vocals providing a chaotic counterpoint to Boeckner’s tightly wound performances. The duo’s output takes on a satisfyingly burnt quality when Daniel is on the mic: On the slowly developing “Shivers,” his anxieties over a conflicted romance crumble in his voice like cigarette ash. “The sound of her name sends a permanent shiver down my spine,” he sings, his vocals nearly collapsing in a disheveled heap as he wails the final word. The anguish is followed by a wonderfully rickety guitar solo, playing like an old wooden roller coaster approaching its last, deathly incline. A fitting image, as being perched on the brink of destruction has always been at the heart of rock music’s appeal.

Review: Spoon, They Want My Soul

Review: The Farm, The Farm Inc.