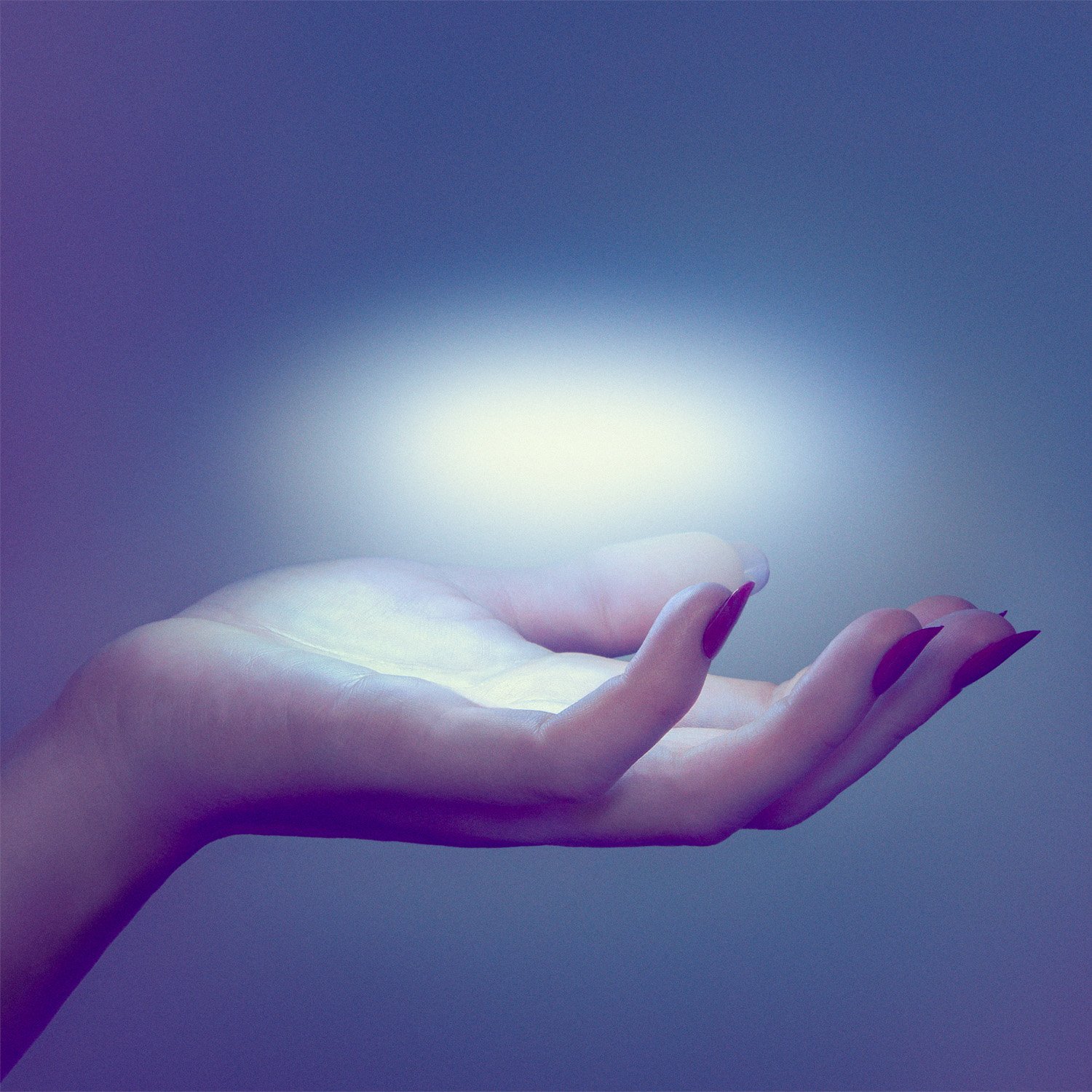 Britt Daniel’s stint with alterna-supergroup Divine Fits seems to have left a lasting impression on his other band, Spoon. Like A Thing Called Divine Fits, They Want My Soul benefits from its creators’ steady hands and easy demeanor, a sense that the musicians behind the instruments are confident veterans united by their love of slightly artsy garage rock. That love, which seemed to wane a bit on the otherwise excellent Transference, is rekindled strongly here by the group’s back-to-basics approach, to the point where Daniel and his fellow Texans have not only produced this year’s best rock album, but their most energetic and accomplished effort since 2007’s Ga Ga Ga Ga Ga.

They Want My Soul is both mournful and confessional, its best moments coming when the band members allow themselves to be vulnerable. “Do You” is the kind of swaggering rock single missing from the pensive Transference, but its cocksure guitars and Daniel’s world-weary vocal performance combine to form something far more wistful than its parts would immediately suggest, revealing a song with a guilty pathos beneath its paper-thin bravado. On the synth-punctuated “Inside Out,” the band is more upfront about its humility: “Time gets to start again,” Daniel sings like a man humbled by a second chance, alternately grateful and apologetic as he trades roles with a trickling, desaturated harp over the track’s simple beat. Both of these songs represent some of Spoon’s best work in years, both stripped, angular visions of bittersweet pop-rock that display the band’s minimalist expertise.

What really differentiates They Want My Soul from its predecessors, however, is Spoon having finally honed their songwriting abilities to the point where they can retain their pugnacity while still being reverent. It allows them, for example, to randomly dig at the innocuity of Zach Braff’s Garden State in the otherwise straight-faced and businesslike lyrics of “Outlier” without it seeming misplaced, or to indulge in a fun, bluesy evocation like “I Just Don’t Understand” while skillfully avoiding the derivative, Black Keys-esque shibboleths and clichés that usually accompany cheeky barroom-style rock. In short, Spoon has achieved balance in their music, mature enough now as a band to expertly align their trademark raucousness with bouts of sobriety, thoughtfulness, anguish, and what is perhaps a first for the group, contrition.

Review: Bear in Heaven, Time Is Over One Day Old