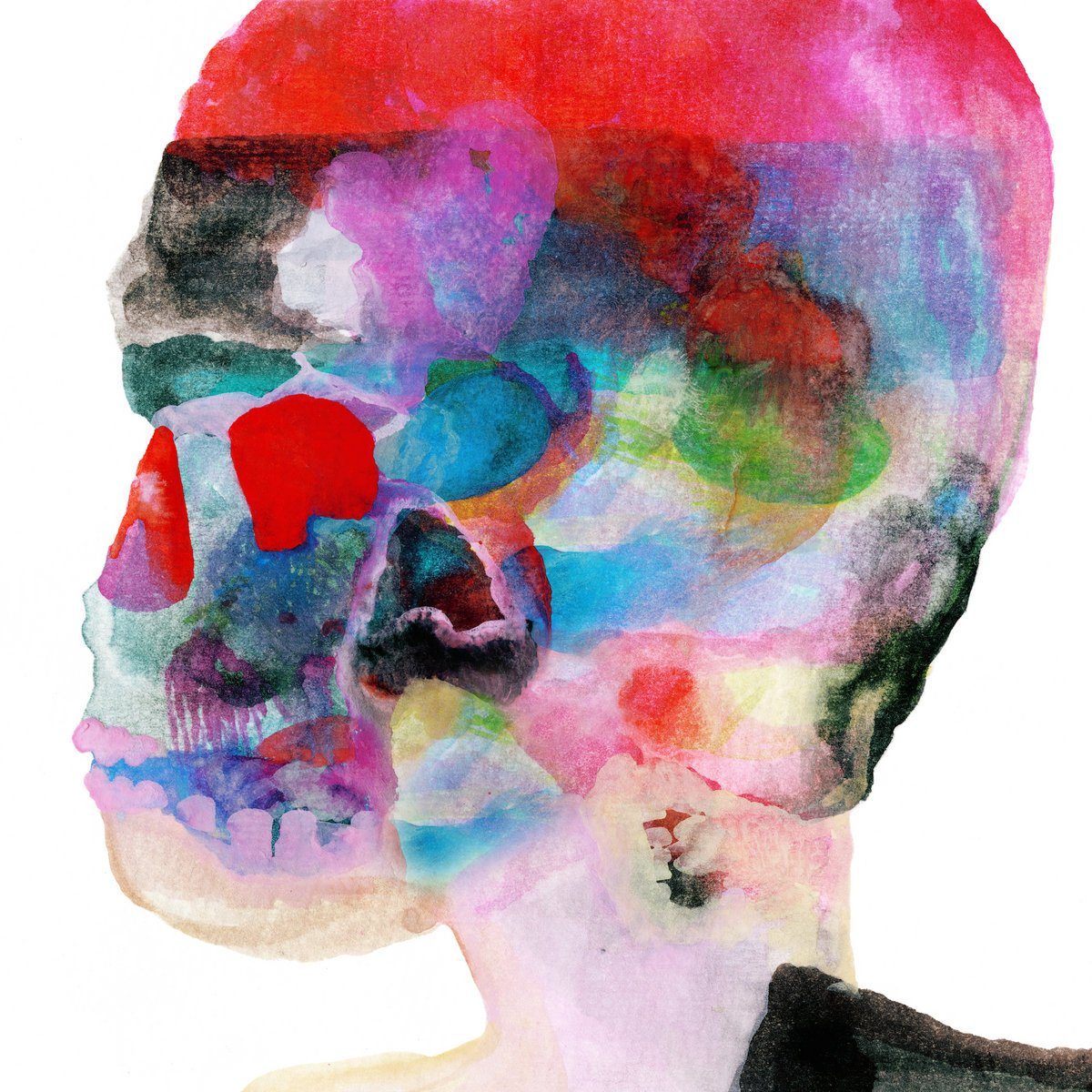 For better and for worse, Spoon’s Hot Thoughts betrays the band’s usual intersectionality of crowd-pleasing strains of rock ‘n’ roll: classic-rock mimicry, indie-rock aloofness, pop-nodding danceability. While it’s the most atypical and surprising Spoon album in recent memory, with its heavy electronic focus and relative lack of straight rock songs, it’s also arguably their least consistent. While every Spoon release has had its own distinct sonic identity and experimental quirks, from the living-room intimacy of Girls Can Tell to the big-beat funkiness of Ga Ga Ga Ga Ga, their new album feels like frontman Britt Daniel is reaching for an aesthetic that he hasn’t quite mastered and doesn’t fully understand how to integrate into his band’s taut, stinging groove.

In places, Hot Thoughts smacks of the same trap Arcade Fire fell into on Reflektor, in that it reeks of a middle-aged rock group trying to keep up with pop music’s ever-increasing electronization with an overuse of overloud basslines and monotonous disco beats that ultimately make said group sound more dated than they would have if they’d just stuck with the archetypal rock-band configuration. The worst offenders on the album are “WhisperI’lllistentohearit” and “Can I Sit Next to You,” both dragging on atop stiff club-inflected grooves wherein drummer Jim Eno is sadly relegated to imitating (and even programming) electronic drum loops.

Although “Can I Sit Next to You” is partially redeemed by a boldly outsized, exotic-sounding synth string motif, the only fully integrated dance-rock triumph on Hot Thoughts is its title track. A seamless integration of EDM influences and knotty rock guitars, it’s also overflowing with the sorts of nimble, infectious hooks—from the psychedelic harmonies on the choruses to the biting, angular guitar breaks—that Daniel usually manages to distribute more evenly across the entirety of your usual Spoon album.

Hot Thoughts is often at its most appealing, though, when it sees Spoon sticking to what they’ve long proven they know how to do best. That’s not universally the case: The album’s only straight-ahead garage rocker, the thudding “Shotgun,” is so uncharacteristically regressive and lunkheaded that it might as well be a Kings of Leon song, right down to the weirdly macho lyrics. But elsewhere, one can marvel at the way the doomy electric keyboard chords that open “I Ain’t the One” melt into unexpectedly sweet choruses, or how jagged guitar lines and the naturally harsh timbre of Daniel’s voice add a menacing edge to the bouncy McCartney-esque melodicism of “Do I Have to Talk You Into It” and “Tear It Down.” Those are the idiosyncrasies that have always distinguished Spoon but are missing from too much of Hot Thoughts.

Review: Craig Finn, We All Want the Same Things