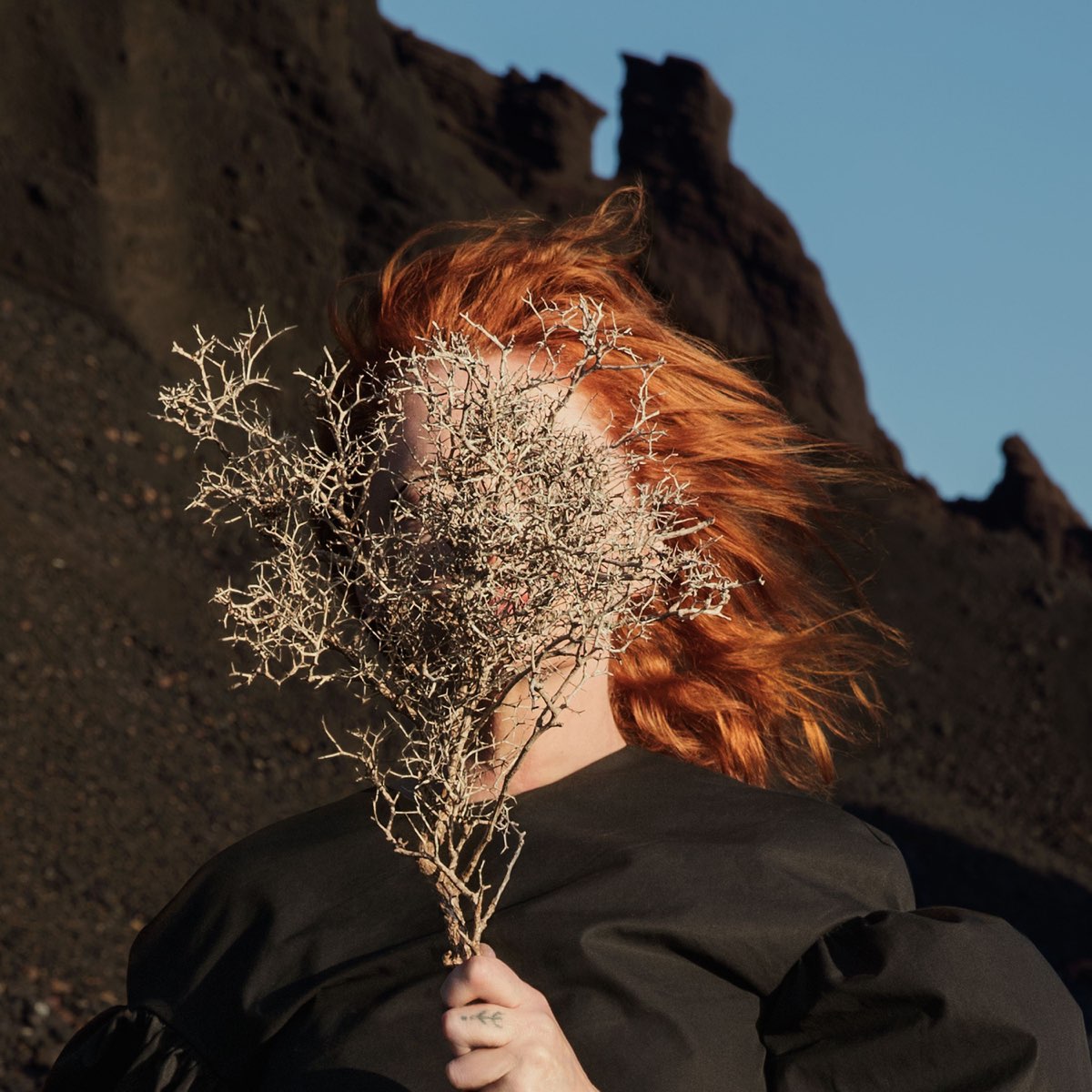 By this point, we should all be accustomed to Goldfrapp’s sonic aesthetic swinging wildly from one album to the next, between folk-ambient textures and disco-house experimentation. The U.K. duo’s seventh effort, Silver Eye, is no exception, an attempt to put a fresh spin on the synth-based sounds of 2003’s Black Cherry and 2005’s Supernature. Yet despite collaborations with ambient-drone producer the Haxan Cloak and John Congleton (best known for his work with St. Vincent), musicians Alison Goldfrapp and Will Gregory have failed to materially push their sound in new direction.

The album’s opening tracks are pallid renderings of Goldfrapp’s inventive future-disco sound. With its squelchy bassline, midtempo stomp, and hypnotic vocals, lead single “Anymore” at first feels like it could have been lifted from Black Cherry, but it lacks that album’s curious, magnetic-poetry lyrics and bonkers production style. The downtempo offerings that comprise Silver Eye’s middle section similarly lack the magic of Goldfrapp’s trip-hop-influenced debut, Felt Mountain, or 2013’s noirish Tales of Us. “Faux Suede Drifter” opens with an Eno-esque soundscape but unfolds as a rather lifeless dirge with slurred, indecipherable lyrics (spoiler: it’s ultimately a boilerplate torch song). Though the formless “Zodiac Black” solidifies somewhat with repeat spins, it’s little more than a glob of ambient atmospherics.

Silver Eye is preoccupied with all things transformational (“Become the One” was inspired by the documentary series My Transgender Summer Camp), with a particular emphasis on the mystical (“Tigerman,” a mesmerizing synth ballad that wouldn’t be out of place on the Stranger Things soundtrack, is about a man who turns into a beast). But the only song on the album that represents a sonic transformation for Goldfrapp is “Ocean,” a synth-rock anthem punctuated by skittering drones and swaths of static. One can even imagine Shirley Manson growling lines like “I borrowed bones, I borrowed skin/To save me from the hell I’m in.” Metamorphosis might be the major theme of Silver Eye, but Goldfrapp doesn’t seem to have done much of it themselves.