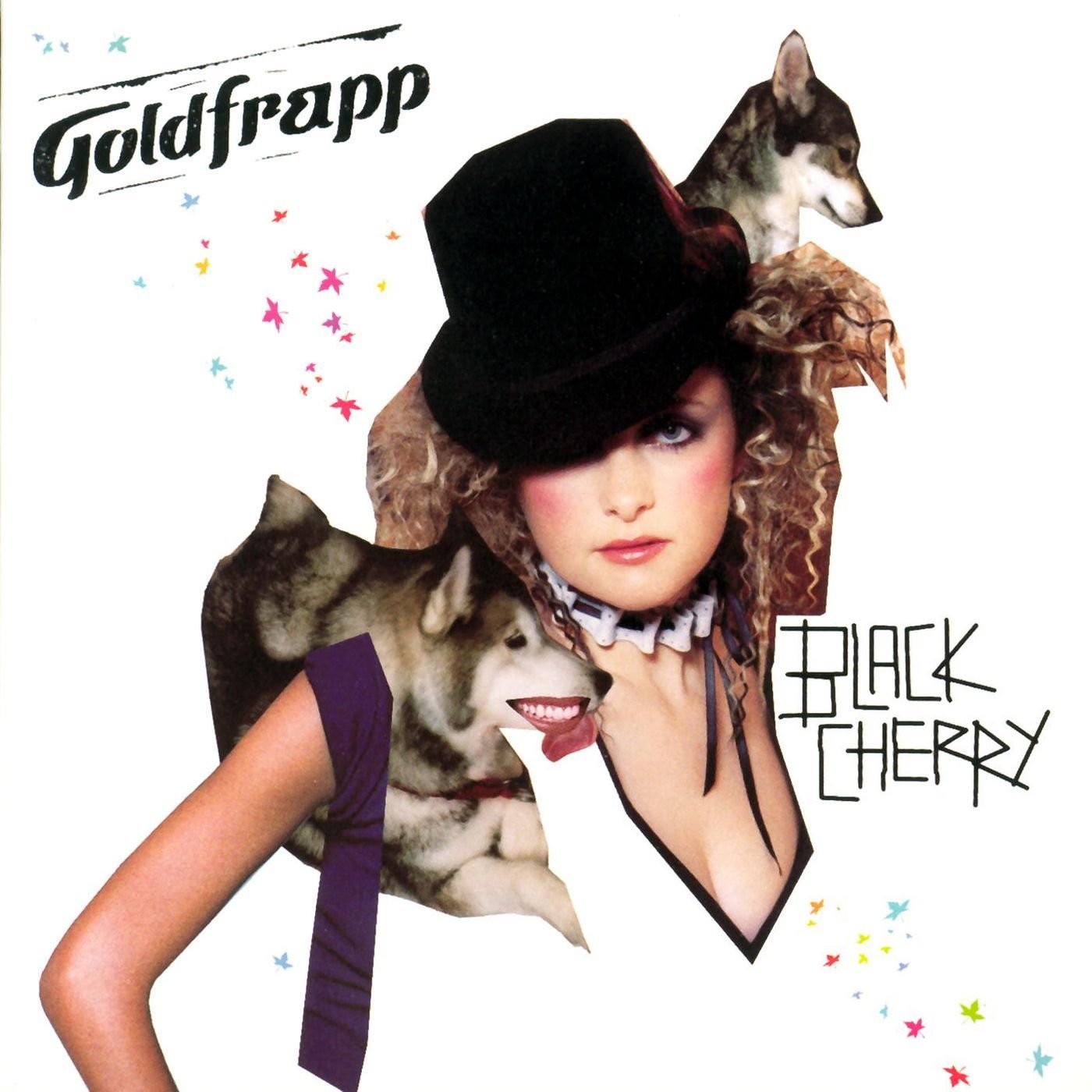 Perhaps it’s time to officially christen the term “nü-disco.” It doesn’t mean glittering disco-balls will be making a comeback, and no it doesn’t mean you’ll have to bust those platforms out of storage—at least not for another couple of years. Goldfrapp’s new album, Black Cherry, seems to be the missing link between ‘70s disco and the electronica of the ‘90s and today. In the ‘80s, disco splintered off into dance-pop and house but the newest incarnations of electronic music seem to have forgotten one vital element: the hook. A pair of new Goldfrapp tunes, “Twist” and “Strict Machine,” a holy ode to the power of the DJ, are more than worthy of Donna Summer and Blondie, respectively. In fact, add just a few more moans to the lustful lyrics of “Twist” and the track might even rival Summer’s “Love to Love You Baby.” Goldfrapp’s lyrics are often minimal and seemingly meaningless (most are collections of rhyming words and sounds: “Wolflady sucks my brain/Apricot sunrise came”), but, more often than not, the duo’s sentiments (usually bliss or lust) are translated via bursts of melodic color. With an assemblage of computer bleeps, belching synth chords and dramatic strings, the irresistibly sexy “Tiptoe” renders its simple lyrics profound while the ominous “Deep Honey” offers more obvious food for thought: “Your wild lies always start with wide, white lines.” Whether it be soothing techno-ballads (the melancholy title track and the technicolor “Hairy Trees”) or custom-made clubs tracks (the grinding, bass-driven “Train”), Goldfrapp know how to draw you in and, more importantly, hook you.