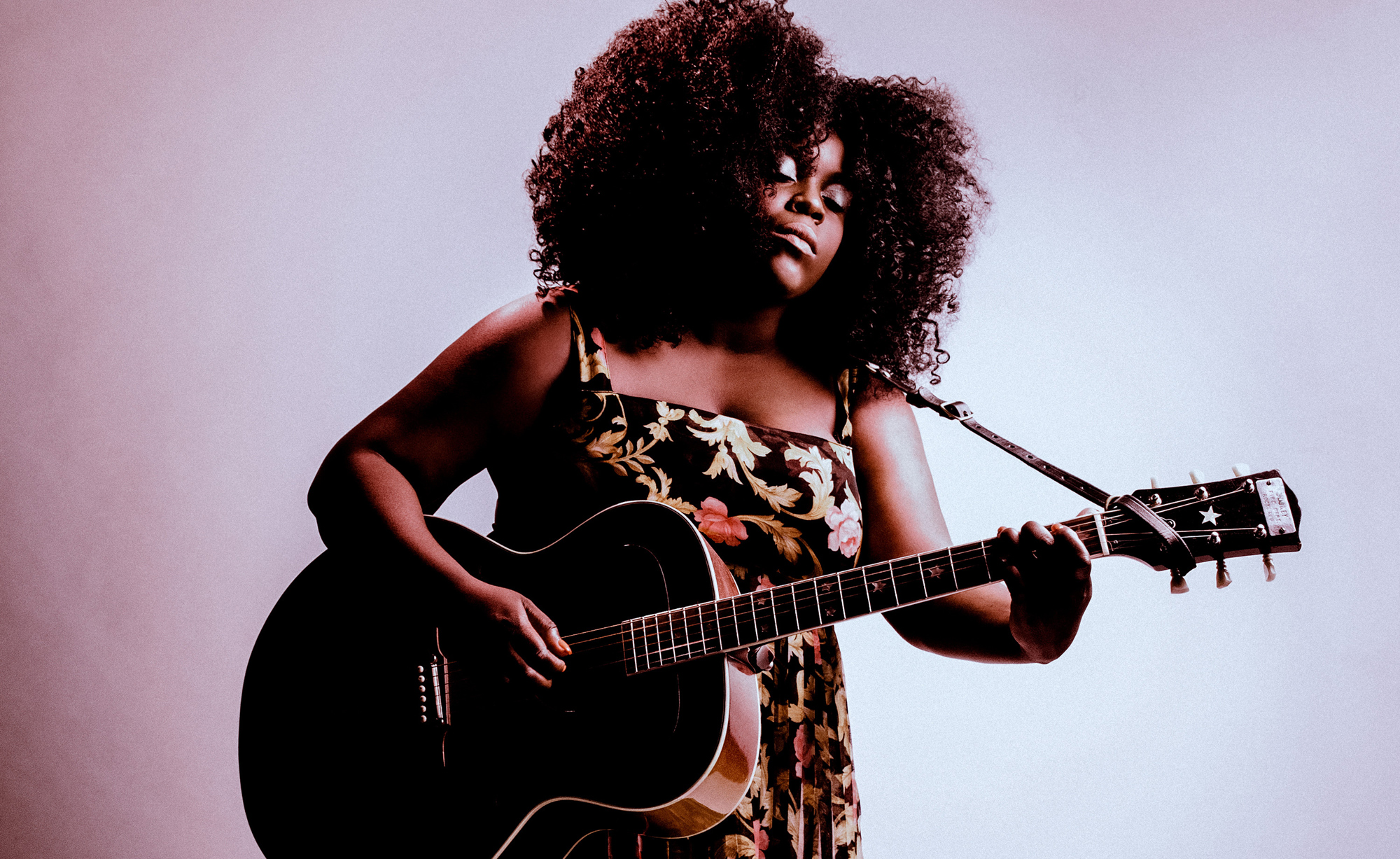 Everything about Yola’s debut, Walk Through Fire, seems to have emerged from a time capsule circa 1969—from the album cover, with its muted color palette and chunky vintage fonts, to the musical arrangements, which mix baroque-pop signifiers like glockenspiel and pizzicato strings with more timeless organ and pedal steel. The album’s session musicians are of a similar vintage: Drummer Gene Chrisman and pianist Bobby Wood are both veterans of the house band from American Sound Studio in Memphis, ground zero for Elvis Presley’s “Suspicious Minds” and Dusty Springfield’s Dusty in Memphis.

It’s tempting to ascribe this studious retro sensibility to producer Dan Auerbach, whose 2017 solo album, Waiting on a Song, treaded similar territory with some of the same musicians. But Yola, whose colorful backstory includes a brief stint with trip-hoppers Massive Attack, has a voice that lends itself to the analogue treatment: rich and mellifluous, adept at both caressing the melodies of a lilting ballad like “Shady Grove” and blowing the roof off of a belter like “Lonely the Night.” The British singer simply sounds like the product of another era, closer in spirit to the likes of Mavis Staples than to 21st-century R&B stylists like SZA.

If Through the Fire sounds like it’s from 1969, that’s because the late ‘60s were the golden era of country-soul, when a small but significant group of artists, songwriters, and producers were blurring the boundaries between working-class black and white roots music. Yola, who’s cited Dolly Parton as a crucial influence, is right at home in this space, sounding as natural singing atop the fiddles and pedal steel of lead single “Ride Out in the Country” as she does over the organ and horn section of “Still Gone.” The ease with which Yola, Auerbach, and their collaborators blend these genres is a powerful reminder of their shared roots—particularly at a time when musical styles feel at once more amorphous and more rigidly segregated than ever.

While Through the Fire’s facsimile of ‘60s country-soul is uncanny, the sturdiness of its songcraft is even more impressive. Yola and Auerbach composed the majority of the album with seasoned songwriters—most notably Dan Penn, who as the co-writer of standards like “The Dark End of the Street” and “Do Right Woman, Do Right Man” played no small role in the creation of country-soul as a genre. None of the songs on Through the Fire are of quite that caliber, and some feel like they’re trying too hard to be: The subject matter of “Ride Out in the Country” is a bit too bucolically on the nose, while a few stray lyrical references to “across the great divide” and “love [is] a losing game” come across as distracting tips of the hat to more canonical—and, frankly, better—songs. But on tracks like “Keep Me Here” and “It Ain’t Easier,” Yola seems capable of not only expertly mimicking the sounds of the past, but also creating something that will itself stand the test of time.