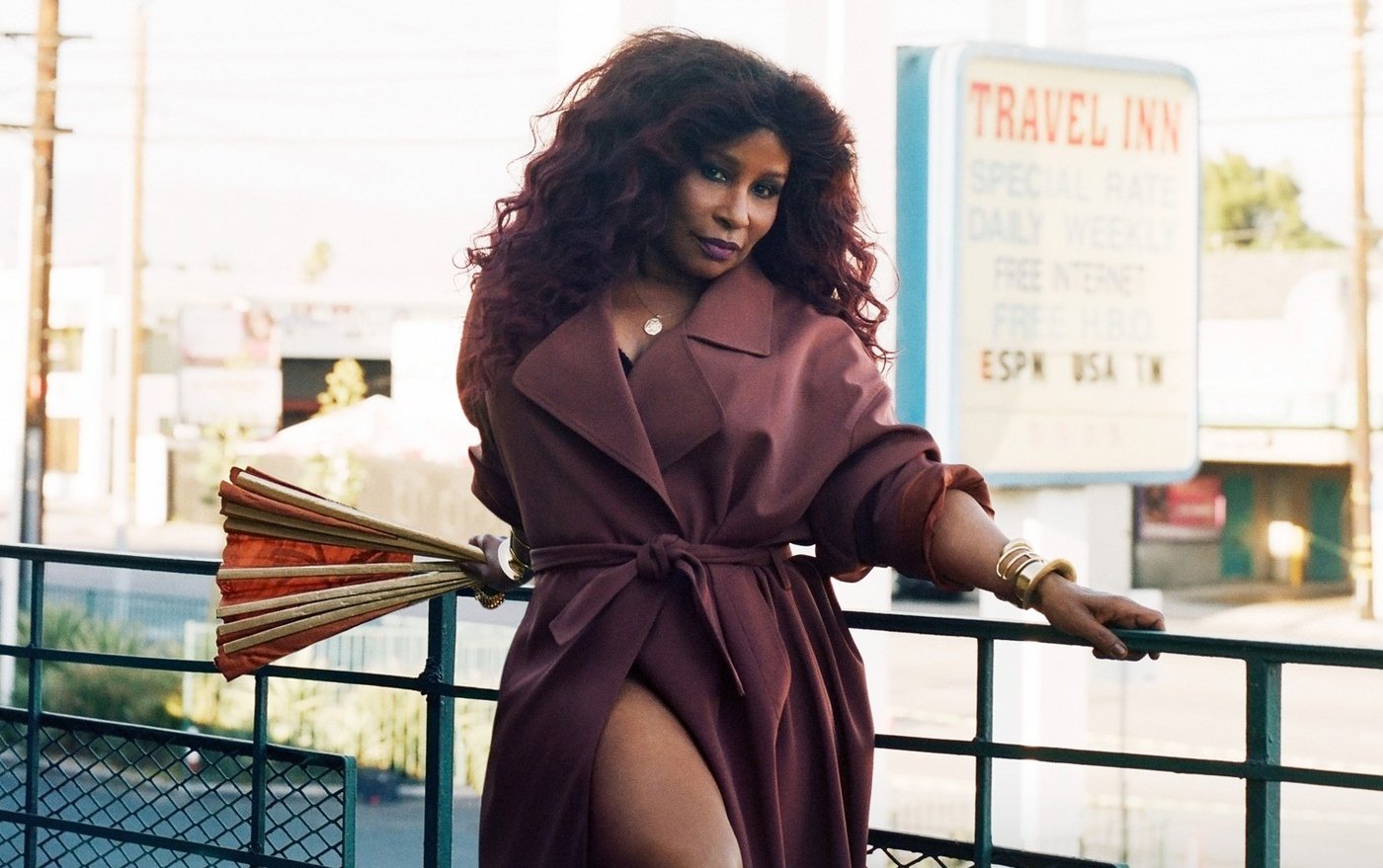 “I’m tired of hearing bad news,” Chaka Khan sings on the title track of her 13th solo album, Hello Happiness. The last time the singer was in the news, in 2016, she was entering rehab to treat an addiction to fentanyl, the same drug that killed Prince. Given the general sense of ennui that’s endemic to life in the 21st century, you’d be forgiven for expecting a more morose Chaka Khan in 2019. But as its title suggests, her first album in 12 years radiates positivity.

Hello Happiness’s breezy sensibility is intrinsic to its design. The 27-minute-long album’s opening track begins with a kind of mantra: “Music makes me sing/Goodbye sadness/Hello happiness.” The ebullient “Like a Lady” is punctuated with serotonin-spiking disco string stabs, while the chorus—“Ooh, you make me feel like a lady, baby/Ooh, I think I’m falling in love”—feels timeless and nostalgic. If it isn’t enough to put a smile on your face the first time around, Khan repackages the whole song again on the closing track “Ladylike,” pairing the same verses and chorus with a more up-front melody and a sparkling acoustic guitar hook.

Much of the credit for Hello Happiness’s relentlessly good vibes goes to co-producers Switch (formerly of Major Lazer) and singer-songwriter Sarah Ruba Taylor, who plunder the sounds of Khan’s 1970s and ‘80s output for a mélange of styles and textures, from the fat Bernie Worrell-like synthesizers and fuzz-laced guitars of “Don’t Cha Know” to the echoing dub effects of “Isn’t That Enough.” Sometimes the production steals the spotlight a little too much: With its infectious Fatback Band-interpolating bassline, lead single “Like Sugar” barely needs Khan’s vocals to make you groove. Her placement in the tracks, often deep in the mix and drenched in reverb, can give the impression that she’s a guest on another artist’s remix.

Yet, it’s worth applauding Khan, who turns 66 next month, for continuing to make an album as vital and contemporary-sounding as Hello Happiness. Few artists still releasing new music as they approach their fifth decade in the business are producing work like this, with an ear to dance floors rather than the Grammys and NPR. One need only hear the sizzling man-eater’s blues of “Too Hot” to know that Khan is still in fine voice. On Hello Happiness, she pairs those ageless pipes with some of the most danceable music in her career.