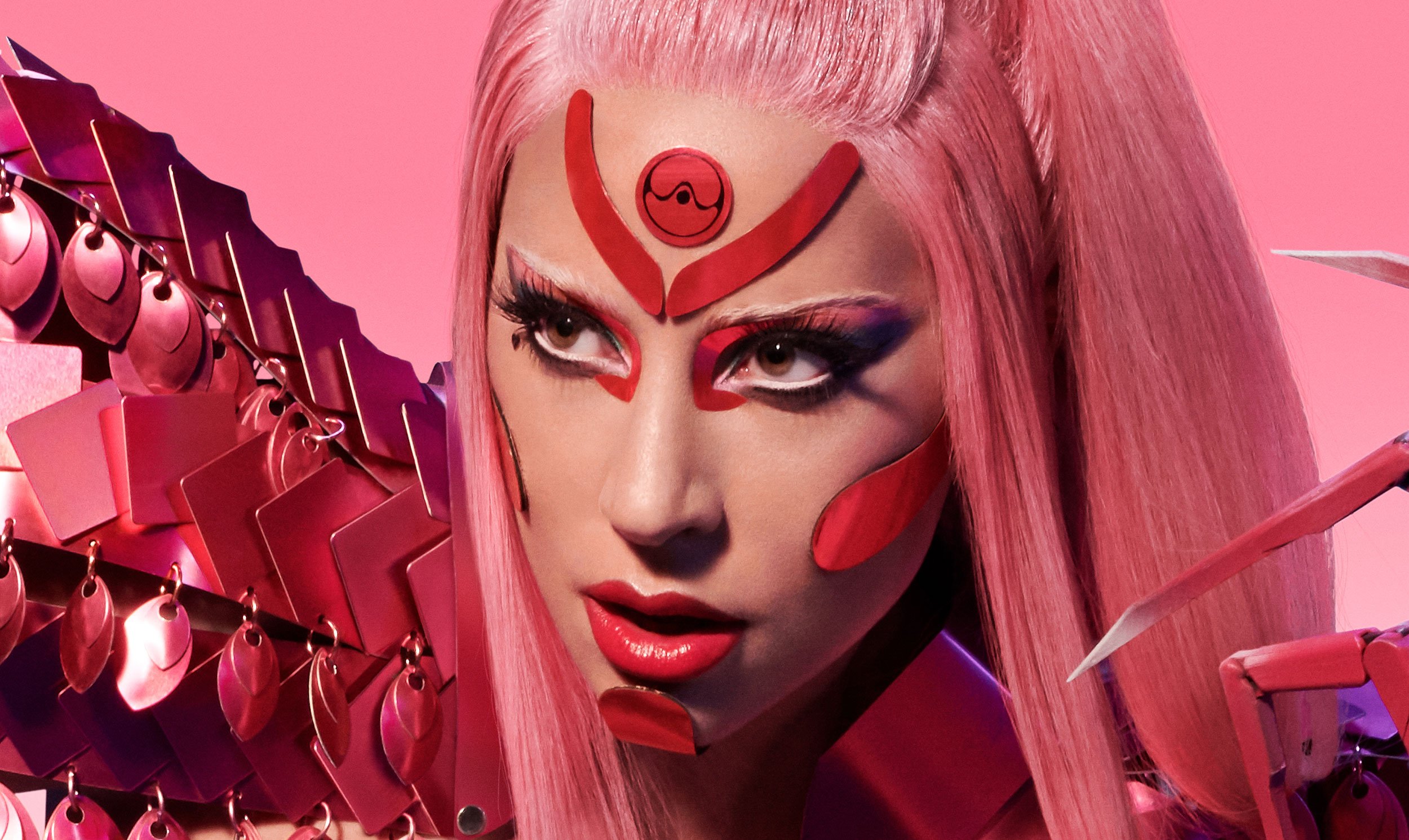 “This is my dance floor I fought for,” Lady Gaga sings on “Free Woman,” from her sixth album, Chromatica. Following the success of Bradley Cooper’s A Star Is Born, the singer turned actress could have gone in any direction she wanted—at least musically. But having replaced the dance-pop that made her famous with roots-inspired pop-rock—and temporarily dispensing with the outlandish costumes, if only to replace them with Americana drag—it’s hard to believe that she’s been fighting for the dance floor. And even if she was, is “Free Woman,” a generic slab of Eurohouse that sounds like a Cher outtake from the EDM boom, really what she was fighting for?

Gaga displays only a superficial understanding of the music she seeks to emulate on Chromatica. There’s an effortlessness to Dua Lipa’s recent Future Nostalgia and Jessie Ware’s upcoming What’s Your Pleasure? that puts Gaga’s white-knuckled recreations of 1990s-era house-pop into stark relief. Of course, disco lends itself to a looseness that house music’s repetitive 4/4 beats typically prohibit. Instead, the genre relies heavily on vocalists to pick up the slack, whether it’s the commandingly soulful vocals of singers like Robin S. and Martha Wash or the loose swing of a Madonna or Cathy Dennis. Gaga and guest Ariana Grande’s voices complement each other on the album’s second single, “Rain on Me,” but while Grande instills her part with understated joy, Gaga powers through like she does every other genre she’s dabbled in. It’s all bluster and no soul.

When she isn’t adopting her usual faux-operatic bellow—which, as with Grande on “Rain on Me,” at least diverges from guest Blackpink’s girlish vocals—or affecting a bizarre continental accent on tracks like the empty-calorie “Sour Candy,” Gaga resurrects the vacant party girl of The Fame. “Who’s that girl, Malibu Gaga/Looks so sad, what is this saga?” she sings on “Plastic Doll,” an ostensible feminist statement. She rehashes her early sound again on “911” but this time with clearer purpose: Gaga has said that the song addresses her use of antipsychotic drugs, and the distorted vocals evoke the mental fog of depression, an effective contrast with the euphoric swoon of the track’s pre-chorus.

When it comes to the primary subject matter of The Fame, though, Gaga has seemingly lost her sense of humor. The only thing ironic about “Fun Tonight” is its title: “I feel like I’m in a prison hell/Stick my hands through the steel bars and yell,” she sings. On its face, Gaga’s complaints about the perils of celebrity aren’t believable in the way those of more intensely scrutinized superstars like Michael Jackson, Madonna, and even Kanye West have been. “I’ve been hurting, stuck inside a cage/So hard my heart’s been in a rage,” she painstakingly enunciates on “1000 Doves.” (Aside from a piano demo of the song on Chromatica’s international version, the singer-songwriter facet of Gaga’s persona has been completely erased.)

Despite her high-art concepts, Gaga’s approach to pop music has always been less than innovative. The closest she gets to experimental here is a sudden drum n’ bass drop at the end of “Sine from Above”—a trick Björk pulled off to more dramatic effect on her 2011 single “Crystalline.” The vast majority of the songs on Chromatica clock in at under three minutes; the pure, if unwieldy, ambition of Born This Way has been replaced by SEA-boosting tactics that, fair game or not, chip away at the album’s few creative merits. Orchestral interludes similarly serve little purpose beyond breaking up the sonic monotony into a three-act structure. When strings begin to swirl around in the background of “Enigma,” you can imagine the symphonic electro-pop album that might have been.

Like 2013’s Artpop, Chromatica isn’t so much a collection of songs in search of a theme as it is a theme in search of an album. The placement of “Alice” at the start of the album suggests an attempt at a narrative thread, with Gaga’s pursuit of the titular utopia likened to Alice looking for Wonderland. “Where’s my body? I’m stuck in my mind,” she sings, hinting at existential exploration. But whether muddling the creation of the universe with both love and fame (“Sine from Above”) or teasing the theory of the world as a simulation (“Enigma”), these songs only scratch the surface of deeper ideas before falling back on the most basic of pop clichés.

In many ways, Gaga has come full circle: The Fame was released at the height of the 2008 financial crisis, making the album’s crass materialism—even if it was intended to be tongue-in-cheek—seem tone-deaf, while Chromatica ends with “Babylon,” a song in which she nonsensically conflates the evils of tabloid culture with a history lesson about ancient Mesopotamia. That Gaga continues to mine the same territory, musically and conceptually, a dozen years after her debut suggests that Chromatica’s empress truly has no clothes.

Review: Carly Rae Jepsen’s Dedicated Side B Boldly Embraces the Pangs of Lust

Review: The 1975’s Sprawling Notes on a Conditional Form Is a Sincere Ode to Rock