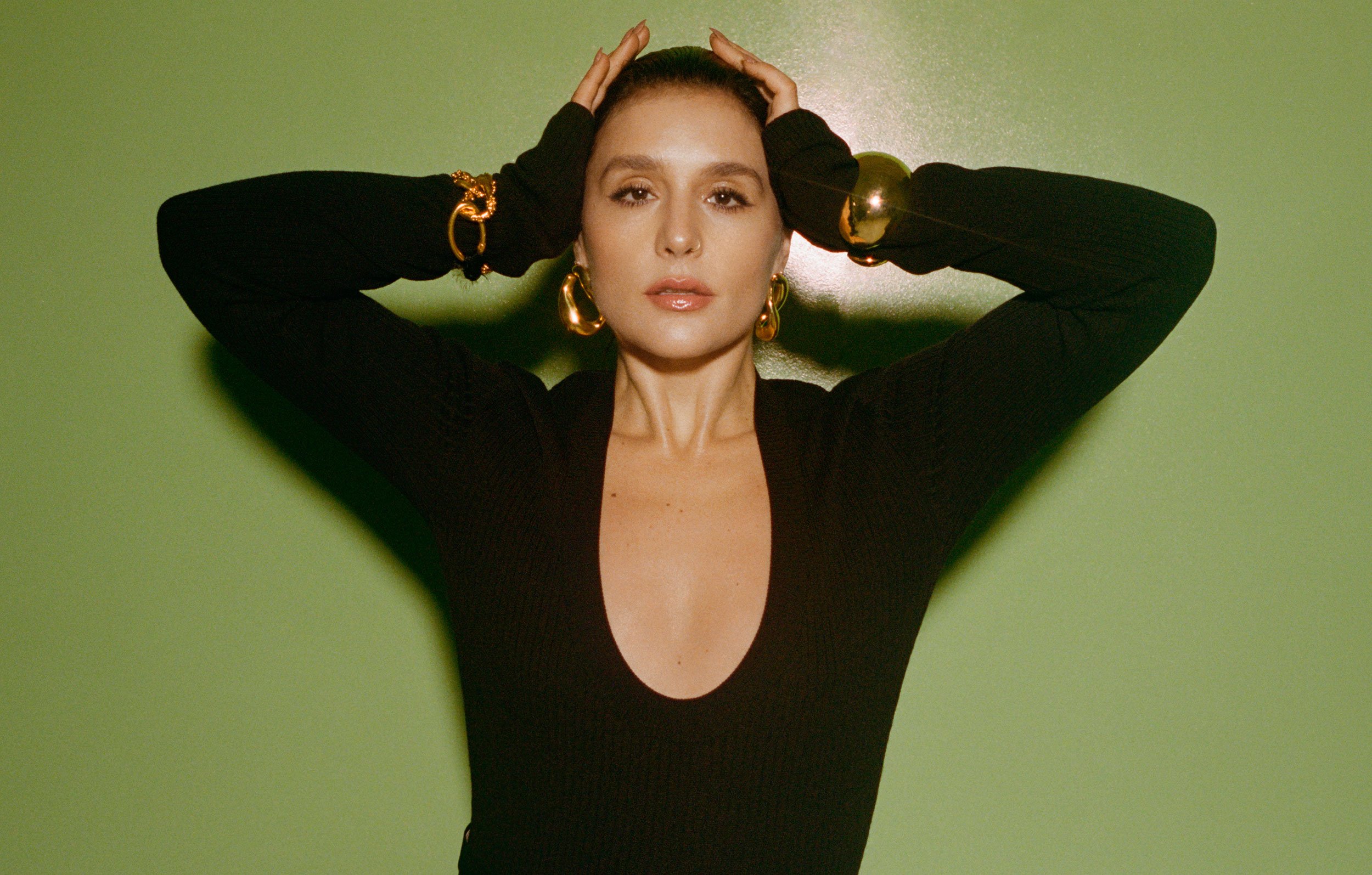 The art and media released immediately following a crisis or disaster often exist in a strange sort of vacuum—paradoxically oblivious to the bleak realities of the world into which they’ve been dropped and inextricably bound to it. The digital age allows for a more immediate reaction to world events—Charli XCX’s How I’m Feeling Now was created as a real-time response to the COVID-19 shutdown—but the vast majority of the albums released so far this year were recorded prior to the pandemic. They serve as relics preserved in time, reminders of the simple pleasures we took for granted just a few months ago.

Some, like Lady Gaga’s recent Chromatica and Jessie Ware’s What’s Your Pleasure?, were created specifically for clubs, most of which have been temporarily shuttered. To add irony to injury, both albums find their creators returning to their dance roots after years-long sabbaticals from the genre. Ware, in particular, has with each album moved further away from the experimental electronic music of her early collaborations with the likes of SBTRKT and Sampha, and 2017’s Glasshouse eschewed dance music altogether.

More than a dance album, though, the U.K. singer’s beat-driven What’s Your Pleasure? is a truly immersive experience, transporting listeners not just to pre-COVID days, but to a time and place much further back. The opening track, “Spotlight,” is a sultry, understated throwback to Four Seasons of Love-era Moroder and Bellotte, with Ware’s recollections of a fleeting romance floating atop a plush arrangement of disco strings, chirpy guitar licks, and wobbly bass. As the song climbs to its blissed-out climax, you can almost feel the polyester on your skin and smell the Paco Rabanne in the air.

Ware’s devotedly crafted escapism isn’t limited to one narrowly defined period or genre: The title track’s rollicking bass and squelchy synths nod to Italo disco, while the cheeky “Ooh La La” dips into expansive funk-pop, with Ware playing Teena Marie to producer James Ford’s Rick James. And that’s just the album’s opening stretch. Ford, one half of British electronic duo Simian Mobile Disco, is at the helm of most of What’s Your Pleasure?, striking a deft balance between vintage and modern, between organic and synthetic, on tracks like “Save a Kiss,” whose live orchestral swells wash over sleek programming and driving house beats.

The album doesn’t completely abandon the smooth R&B that Ware has honed over the last several years, and there’s plenty of downstairs music to groove to here. The slow-burning “In Your Eyes” glides along an oscillating bassline that allows Ware’s mesmerizing vocal to take center stage: “It feels like we’ve been dancing to this song all of our lives,” she sings, her voice mimicking the track’s sweeping strings and brass. “The Kill” is another smoldering slow jam, an undercurrent of orchestral and gospel flourishes bolstering its tenuous hook.

Lyrically, the songs stick to common, if not completely frivolous, tropes like love, lust, and longing. “Tell me when I’ll get more than a dream of you,” Ware implores on “Spotlight.” But these themes take on even deeper meaning in a time where physical connection and communal experiences are few and far between. Depending on your level of caution fatigue, the album’s explicit invitation to indulge might seem sadistic. The thought of bumping up against a stranger on a dance floor these days feels forbidden, even dangerous. But when Ware croons, “Last night we danced and I thought you were saving my life,” on the rapturous “Mirage (Don’t Stop),” it’s a reminder that music and dancing remain universal forms of salvation. What’s Your Pleasure? is an album that, just a few months ago, might have felt like a nostalgia trip or a guilty pleasure, but now feels like manna for the soul.

Review: Arca’s Kick I Is a Kinetic Celebration of Self-Actualization