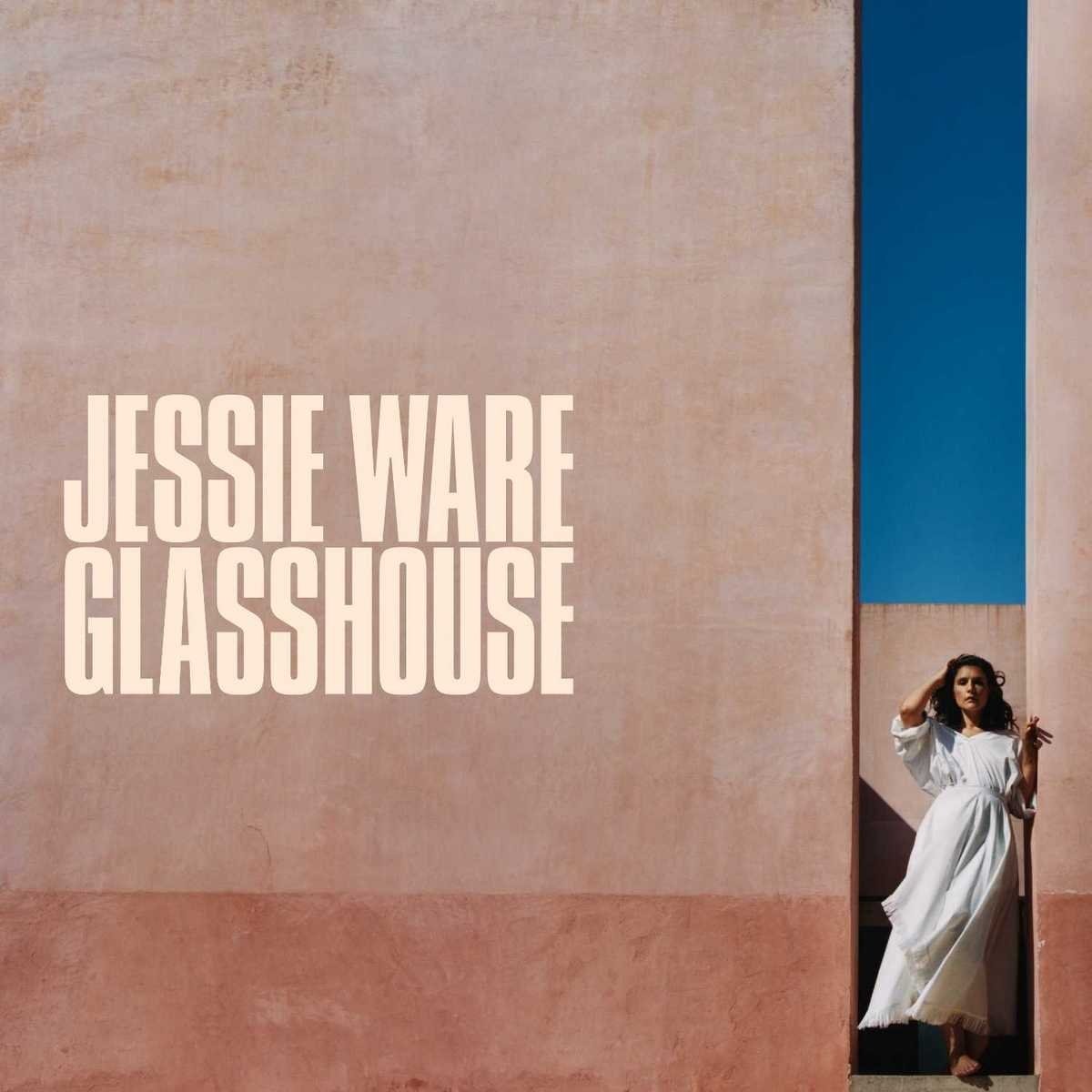 An ode to Jessie Ware’s husband, Sam Burrows, and the impending arrival of their first child, “Sam” is a simple song—albeit one with six co-writers, including Ed Sheeran, credited alongside Ware—but suffused with tremendous emotional complexity. “It’s just Sam, my baby, and me,” Ware sings atop a wash of synthesizers and plucked acoustic guitar, the emotion palpable in her mezzo-soprano voice. The poignancy is enough to level you, coming as it does after a string of pleasant but mostly homogenous midtempo pop tracks on the English singer-songwriter’s third album, Glasshouse.

Ware has long possessed the ability to wrap powerful emotions in pleasant melodies—the iron-fist-in-velvet-glove approach is exemplified by her 2012 single “Wildest Moments”—but here she channels that skill into celebrating her fledgling family. Lonely nights have their allure, but Ware sounds invigorated throughout Glasshouse, as though the prospect of being a mother has focused her abilities in a way nothing else could, widening the scope of her work beyond simply excavating relationships and heartbreak.

Glasshouse wastes little time demonstrating Ware’s sultry, soulful, and quietly joyous brand of pop, whether on the percolating “Your Domino,” with its skittering synthesizers, handclaps, and multi-tracked chorus, or the luminous “Alone” and the smoldering “Slow Me Down.” By traversing the breadth of Ware’s capabilities, the album often feels like a comprehensive survey of what she has to bring to music’s modern pop landscape, even if nothing here approaches the show-stopping power of “Wildest Moments.”

Perhaps the mere existence of Glasshouse, however, is enough. The distracted, happily all-consuming sensation that Ware’s entire world consists of her young family ultimately suffuses almost every song on the album. That happiness could prove to be more enduring as a source of inspiration for Ware. With affectionate stability at home, perhaps she’ll be emboldened to take greater risks as an artist, marking the polished, pleasurable Glasshouse not as a culminating point, but the start of a bold, new direction. For the singer-songwriter, contentment need not equal complacency.