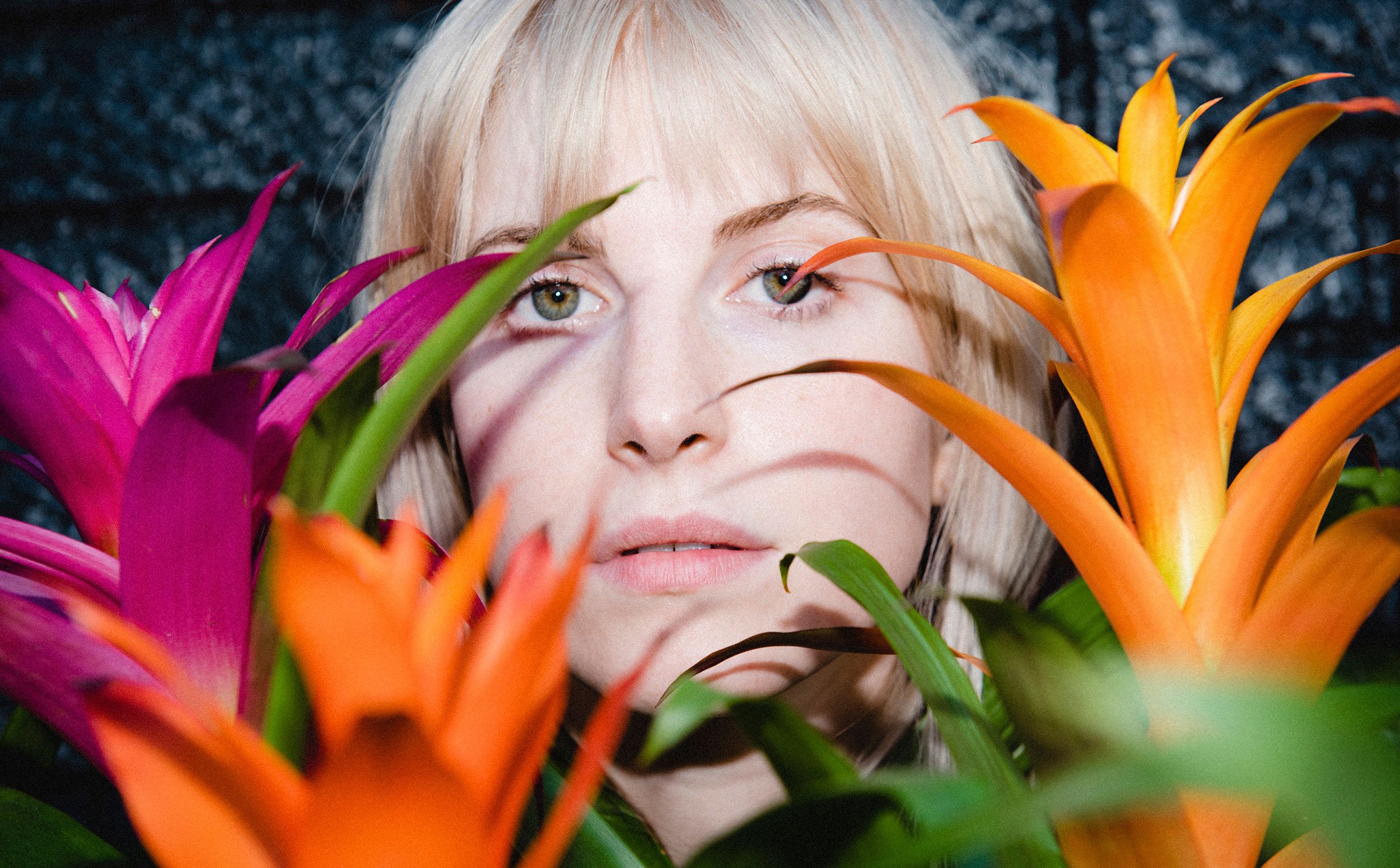 “Rage” is the first word that Hayley Williams sings on her solo debut, Petals for Armor, calling it “a quiet thing.” The line is direct and economical, reminiscent of Emily Dickinson or William Carlos Williams’s writing. And the song in question, “Simmer,” asks a pointed question that’s both timely and eternal: “How to draw the line between wrath and mercy?” Musically, the track feels more like a David Longstreth composition than anything Williams has done with her band, Paramore, her vocals layered so she sounds like an electric choir amid all the pulsing atmospherics. The song practically seethes, underscoring the visceral emotions excavated in the lyrics.

The overarching question facing many an artist with a well-established identity as the driving force behind a successful rock band is whether or not their solo work should resist comparison to the group’s output. You may wonder: What did Mick Jagger really feel he was free to do on She’s the Boss that he couldn’t accomplish under the banner of the Rolling Stones—besides avoid Keith Richards? This question is particularly pronounced for Williams, as Paramore has been followed by no small amount of personnel-related drama in which departing band members have charged that the project is merely a vehicle for Williams.

While their recent work draws more heavily on new wave and power-pop, Paramore remains a guitar band at heart. On Petals for Armor, though, Williams largely eschews guitar pop in favor of intricate songcraft influenced by artists as varied as Björk, Wilco, Dirty Projectors, even Phil Elverum. Though the album at times threatens to veer into banal adult contemporary, the highlights are among Williams’s most memorable and innovative work to date.

Paramore’s widescreen sonic palette and shout-along choruses have often obscured Williams’s lyrical sharpness, but Petals for Armor’s more subdued sound allows her words to take center stage. A finely observed examination of grief, “Leave It Alone” is carried by a snaky bassline and shuffling drums, with Williams’s voice, mixed to sound close and conversational, doing most of the storytelling. The song grapples with the difficulty of entering adulthood as the extreme emotions of youth give way to the realization that life is mostly made up of moments of loss: “If you know love/You best prepare to grieve/Let it enter your open heart/And then prepare to let it leave.” The line “Now that I finally wanna live/The ones I love are dyin’” feels especially prescient on a song that spins something universal out of small details.

“Sudden Desire,” a seductive R&B-inflected song about trying to suppress feelings of lust, works in a similar mode. The verses quietly recall a possibly illicit, or at least ill-advised, liaison—“We keep our distance now/I wanna feel his hands go down”—before the soaring chorus breaks through with Williams belting the titular line. She twice allows the word “desire” to catch in her throat and break off before completing it, as if she’s hoping her intellect can override her emotions. She repeats the line “I wanna feel his hands go down” throughout the song, always snapping it off like a thought she’s trying to force away. The track’s clever structure mirrors the way memory works, the hook blasting through the verses like a pleasurable but unwelcome recollection interrupting one’s train of thought.

“Dead Horse” is a new wave-inspired song that sounds the most like Williams’s previous output, while “Cinnamon” is a slow burner that seems meant to soundtrack the purchase of an expensive scone. By the time the song resolves into something propulsive, it’s almost over. But these hiccups are small compared to the moments of triumph throughout the album. Williams reaches into a deep bag of tricks to explore new musical textures and largely succeeds at setting the album apart from the straightforward pop-rock that Paramore has honed over the years. Though it might not have a karaoke jam like “Misery Business,” Petals for Armor is a confident solo debut that suggests Williams has valences she’s just beginning to explore.