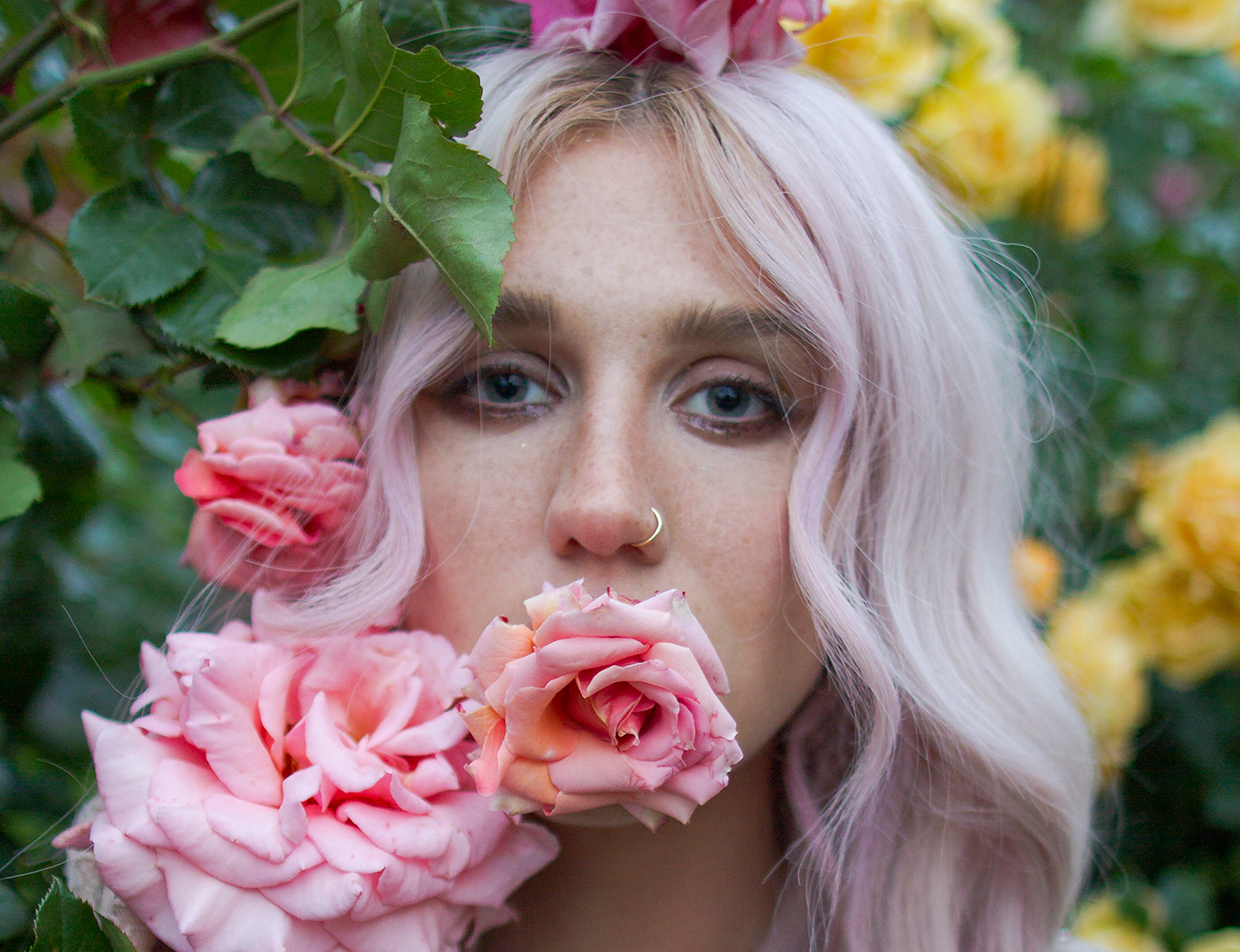 Just two months after her lawsuit against producer Dr. Luke, a.k.a. Lukasz Gottwald, for allegedly drugging, raping, and verbally abusing her was tossed out by a New York judge, barring the singer from recording outside the parameters of her contract with the Swedish super-producer, Kesha is already releasing new music. But don’t call it a loophole. Russian DJ Zedd took to Twitter to explain that Dr. Luke’s label, to which the “Fuck Him He’s a DJ” singer is signed, had given their blessing for the release.

Previewed during Zedd’s Coachella set earlier this month, the song, a new version of the title track from the DJ’s 2015 album True Colors, is a midtempo ballad that opens with a muted keyboard melody before gradually building to a rousing climax of rollicking drums and bells. It’s a departure from party anthems like “Blow” and “Tik Tok,” for which Kesha is best known, but the lyrics’ rebellious, unapologetic spirit seem eerily prescient, if optimistic, in light of the embattled artist’s ongoing effort to take control of her music and career: “I’ve escaped my capture, and I have no master/And somehow it’s like I’ve waited all my life.”