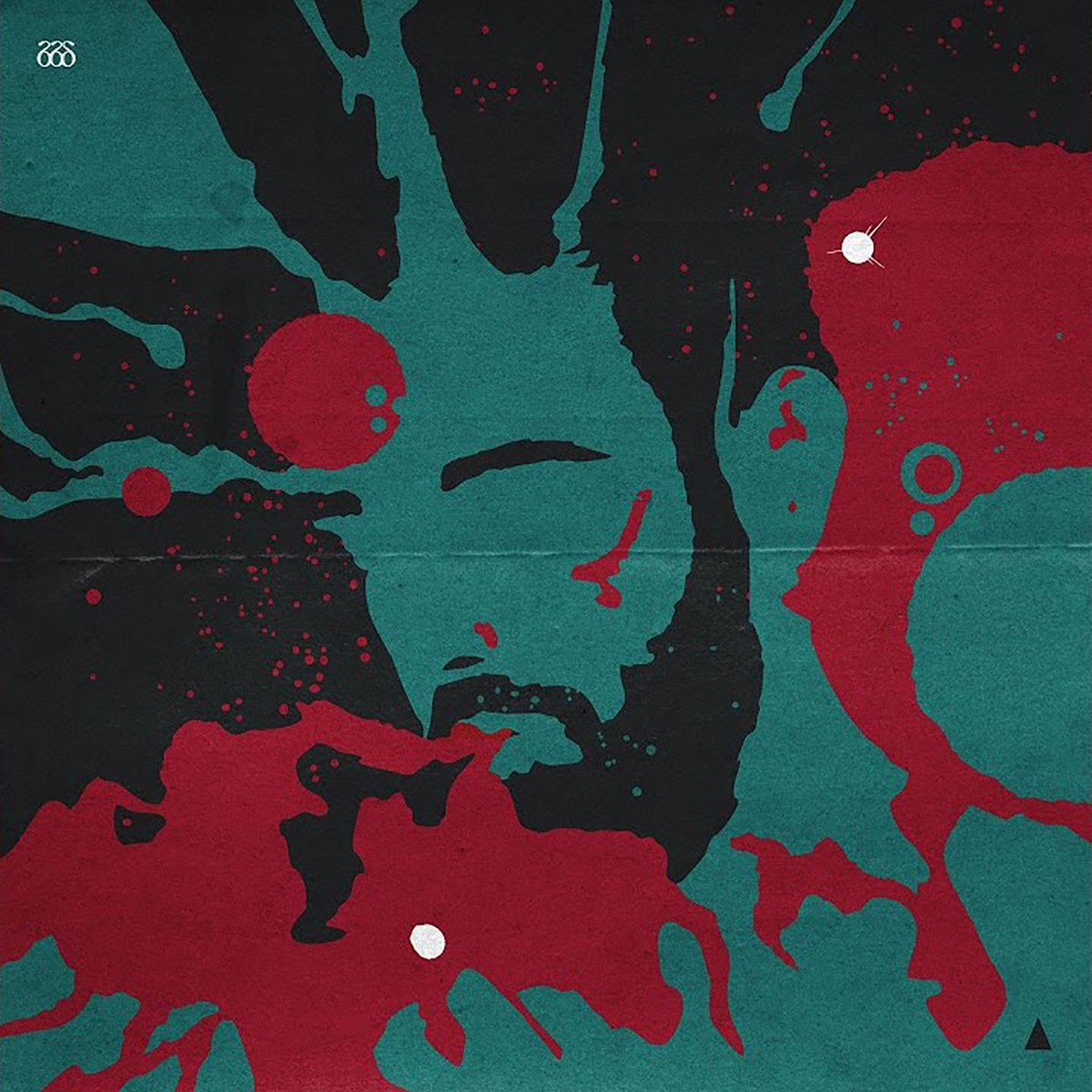 A Spanish-language expression of exasperation informs the title of Big Black Delta’s Trágame Tierra. So it’s a bit of a surprise to discover that the album itself is rife with crisp beats, bubbly synths, and big, bright major chords. Surprising, that is, if the album’s opening track, the ironically titled “H.A.,” doesn’t tip you off to Mellowdrone singer/bassist Jonathan Bates’s cheeky sense of humor: “A house without the roof/A tree without the fruit…A heart without the chest,” he croons atop a lullaby-baby melody and flurry of digital swirls. It’s an ephemeral, woozy opener—mirrored by a 10-minute drone of a closing title track—that belies the album’s more commercial aspirations.

As on past Big Black Delta releases, Bates’s vocals are masked, distorted, and sweetened with copious overdubs and harmonies—but only to a point. Despite Bates’s fondness for distortion pedals, the hook of “Kid Icarus,” for example, is straight out of a Hall & Oates song. And before it surrenders to the swooning yawns and yelps of a wind instrument distorted beyond recognition, “Strange Cakes” courts the dance floor of a 1960s prom with doo-wop by way of the Beach Boys.

The album’s lead single, “RCVR,” features ‘80s teen-pop princess Debbie Gibson, whose still-crystalline vocals cut through Bates’s filters like a knife through butter. Hints of the singer’s influence can be heard in the track’s infectious chorus and Bates’s elastic bassline, a nod to Gibson’s very first single, “Only in My Dreams.” Deb’s guest spot is one that a more self-conscious band might have offered to someone like indie queen Liz Phair—but then, Liz Phair never sang backup for the Circle Jerks or stage-dived at CBGB’s after ripping through the post-punk classic “I Wanna Destroy You.”

Elsewhere, “Bitten by the Apple,” a retelling of the story of Genesis from the perspective of Eve as performed by Kimbra, suggests a potential sleeper hit like Gotye’s “Somebody I Used to Know,” the singer’s vocals awash in ‘80s neo-noir synths and layered background vocals. Left to his own devices, Bates’s skittering effects and big, cavernous soundscapes can leave a metallic aftertaste like a mouthful of antibiotics, but the album’s female guests—including Norwegian singer-songwriter Susanne Sundfør—provide the blood for Trágame Tierra’s big, beating heart.