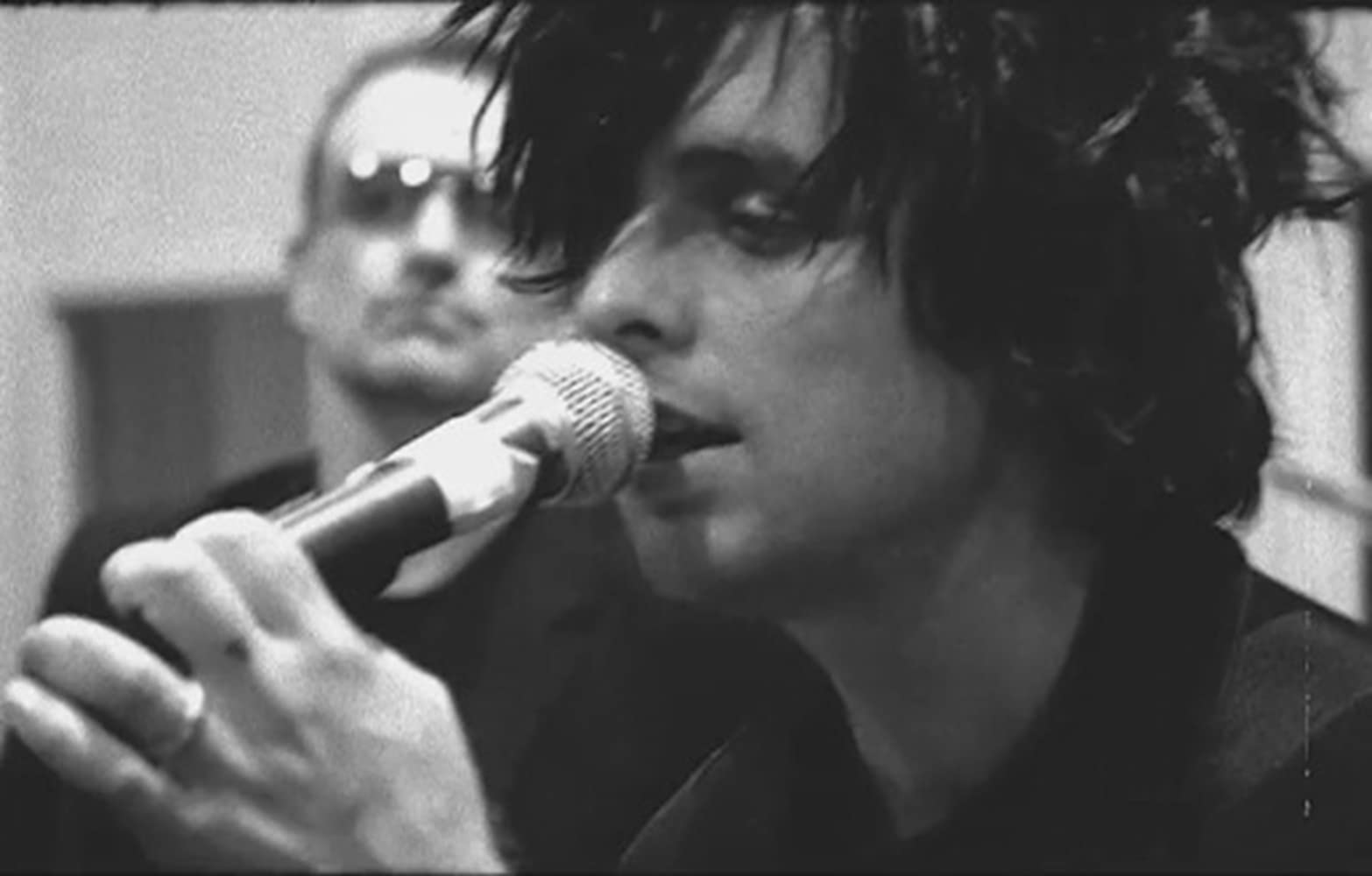 U2 & Green Day, “The Saints Are Coming”: The lead single from U218 Singles, a redundant, unnecessary collection that completely ignores U2’s electronica period (Zooropa and Pop) the way rock artists used to ignore their disco excursions (for a more complete picture, pick up The Best Of 1980-1990 and The Best Of 1990-2000), “The Saints Are Coming” is a dubious collaboration between U2 and Green Day. The video for the Skids cover re-imagines the Hurricane Katrina disaster with U.S. and Iraqi armed forces deployed to the region en masse to help rescue civilians, dam the broken levees, and keep the peace. Using real news footage from the disaster and CG technology, director Chris Milk pieces together a goose-bump-inducing alternate history of how things should have, and could have, been.

Janet Jackson, 20 Y.O.: The biggest problem with Janet Jackson’s new album, which hasn’t even broken the 500,000 sales mark yet, is addressed by the singer herself within the first few seconds of the obligatory intro: “I’ve talked about a lot of things/What do I talk about this time?…I wanna keep it light/I don’t wanna be serious.” Janet’s three post-millennium albums have been about nothing—surprising since the past few years have been some of the most socially and politically volatile in our nation’s history (and I’m not even talking about exposed breasts). Songs like “Control” and “Nasty” espoused Janet’s personal freedom and individuality, while “Rhythm Nation,” “State Of The World,” “The Knowledge,” and even the syrupy ballad “Living In A World (They Didn’t Make)” were socially-charged calls to arms. When Janet turned her focus to sexual liberation, she still reminded us of her interest in social change with “New Agenda,” featuring Chuck D, and she turned inward for the concept album The Velvet Rope, addressing the restraints of low self-esteem, domestic violence, homosexuality, and AIDS, all tied together tightly within the theme of sadomasochism (the album included a cover of Marvin Gaye’s “Inner City Blues” to boot). Since then, the social commentary and introspection has all but vanished. Along with the weight she lost, Janet also trimmed the fat on 20 Y.O., and the songs that are here provide some satisfying padding, but Jermaine Dupri failed to write his girlfriend any actual hits. After promising a return to Janet’s dance-pop origins, the couple opted to aim for urban audiences, a colossal mistake that cost Dupri his job and, probably, Janet her deal with Virgin.

Ani DiFranco, Reprieve: Ani DiFranco should have titled her new album (her 15th!) Redeem. The folk singer continues to atone for her dissonant, jammy period (circa 1999-2004) with this collection of quaint folk tunes that were recorded in pre-Katrina New Orleans and overdubbed in Buffalo after the disaster, forcing her to use whatever instruments were at her disposal, including a synthesizer. At times the sound recalls Ani at her experimental peak (Dilate), but it’s mostly just a continuation of the stripped-down back-to-her-roots sound. It raises the question, though: Has she gone so far off track that serviceable is now considered exceptional? I’m still waiting for her to plug in and give us some much-needed post-9/11, post-Katrina, post-feminist, post-everything rage.

Mario Vazquez, “Gallery”: The story goes something like this: American Idol dropout makes good after charming viewers and then mysteriously exiting the show and attempting to get out of his contract. Mario Vazquez was eventually signed by Clive Davis and became the first male Latin artist on Arista Records. In wriggling his way out of his contract with the show, Vazquez was able to bypass an atrocious first single (assuming he won) and, presumably, a generic, rush-released album (we weren’t serviced with the full-length, which hit stores in September). His first single, “Gallery,” was initially released as a mid-tempo ballad before being repackaged as a more urban mix featuring Baby Bash—it’s a savvy move, but the original version is better. Co-written and co-produced by another R&B newcomer, Ne-Yo, the track sports a catchy melody and a vocal performance strong enough to support the weight of the song’s soggy “priceless work-of-art” metaphor. Not surprisingly, no Katrina subtext here.