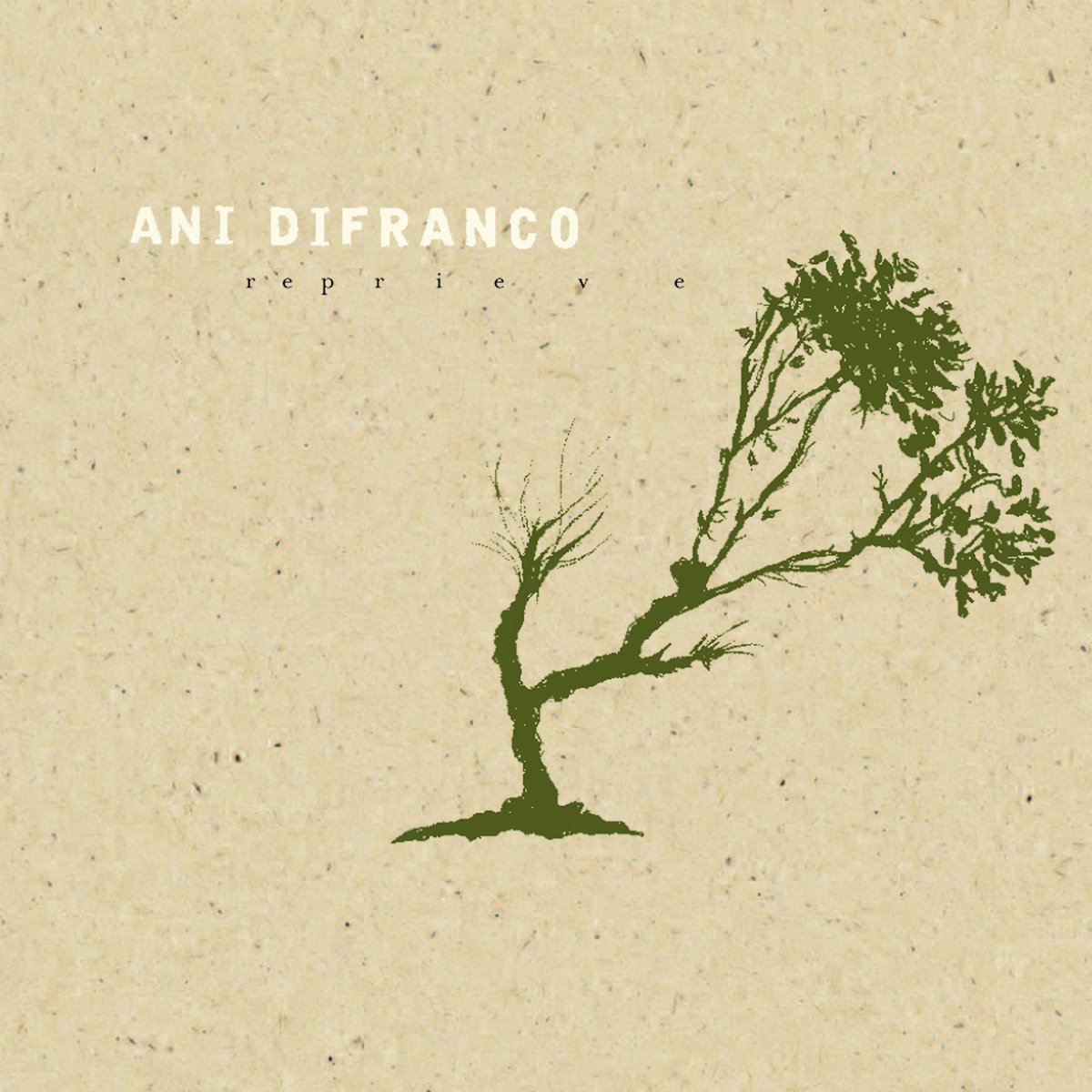 One of the few times in the past decade in which her path traverses clearly between a “Point A” and a “Point B” without making a stop at, say, “Point Yellow” in between, Ani DiFranco’s Reprieve sounds like a logical follow up, both in form and content, to 2005’s Knuckle Down. With some assistance from an additional musician (multi-instrumentalist Todd Sickafoose) and some tech support (Mike Napolitano mixed in some of the album’s low-key electronic flourishes), DiFranco takes a relatively stripped-down approach to her ever-insightful meditations on matters both personal and political. The result is an album that finds compromises between both the punk outrage of her early writing and the more measured, mature introspection of her recent output and between her roots as a folk singer and the jazz elements that she first started to incorporate on 1999’s To The Teeth. Since that makes Reprieve something of a stylistic catch-all, there’s a chance that it’s an album that won’t please fans of any phase of her storied career, and in attempting to find compromises, there are undoubtedly a few moments that, to some listeners, may sound compromised.

While the album has its moments of political protest (the call to “Pull the coattails out from under the little VP/Before he has a chance to get in the driver’s seat” on “Millennium Theater,” or the spoken-word title track, which observes, “Feminism ain’t about equality/It’s about reprieve”) and self-reflection that’s often blunt in its criticism (“Too bad my subconscious life is the more real” on “Subconscious,” and “Made me forget every moment that went by/And left me so half-hearted because I felt it so half-assed” on the stand-out “Half-Assed”), much of Reprieve sounds, appropriately enough, like DiFranco is taking a much-needed breather. Opener “Hypnotized,” for instance, uses some staccato rhythms to emphasize key lines, but it’s as laidback as a Norah Jones song. Surprising and perhaps even a bit off-putting at first, what this production approach ultimately guarantees is that the content of the songs (which is among the strongest she’s written in years), rather than their form or DiFranco’s relatively un-affected vocals, is the focus of the album. For all of the hemming and hawing over DiFranco’s “direction” since 1998’s Little Plastic Castle, that’s a reprieve in and of itself.