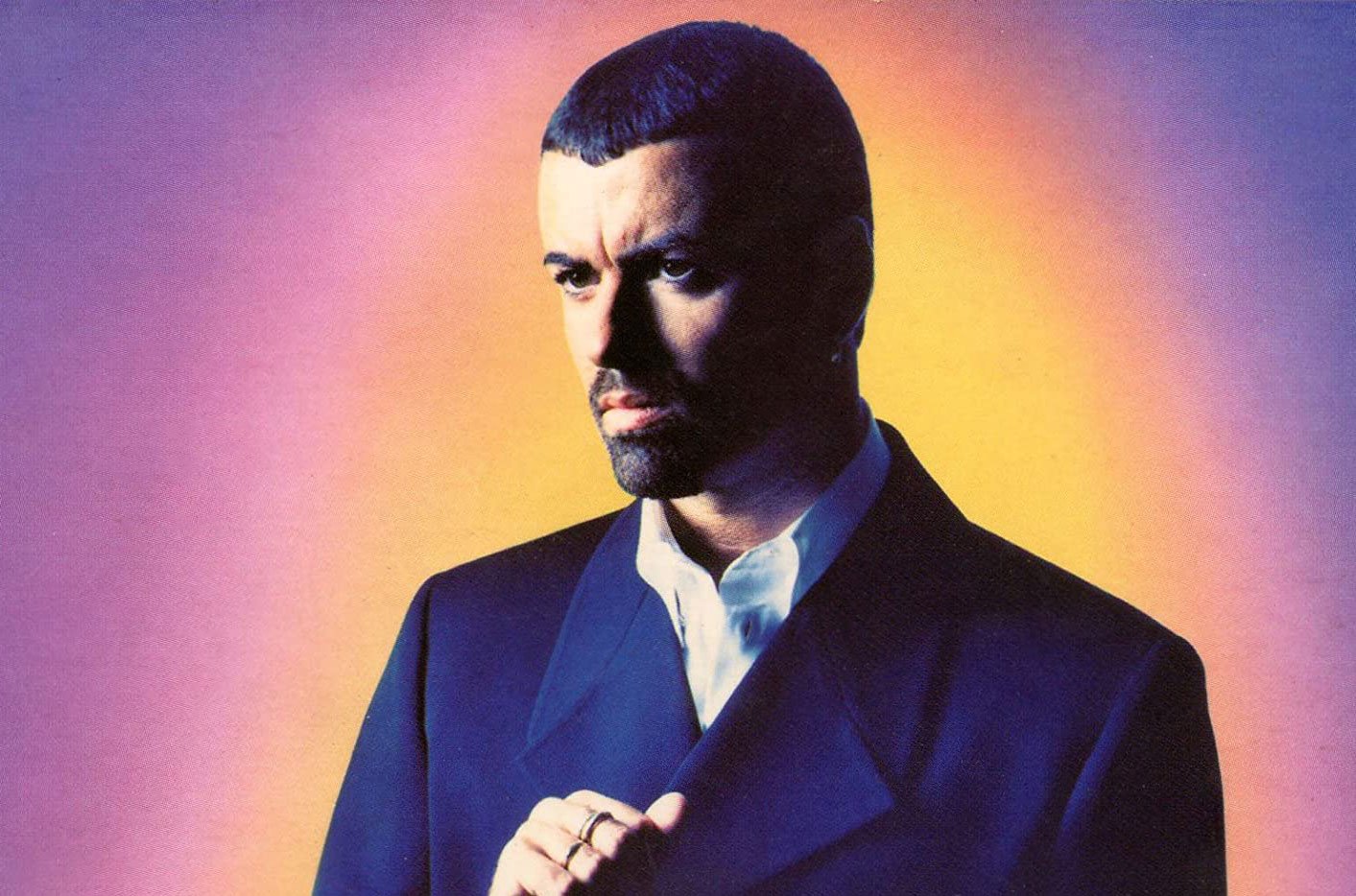 This year marks the 40th anniversary of the first detection of AIDS in the U.S. In 1998, singer-songwriter Dan Bern released “Cure for AIDS,” a seemingly lighthearted track that’s profound in its idyllic vision of a world free of the disease. Over two decades later, HIV/AIDS is no longer a death sentence thanks to advances in treatment and prevention. Years of activism and research even paved the way for the mRNA technology that’s been used to protect against Covid-19, and the work continues in the quest for a vaccine for HIV/AIDS itself. This World AIDS Day, we took a look back at some of the music inspired by the crisis that galvanized a generation into action.

Editor’s Note: This article was originally published on June 5, 2013.

The Pet Shop Boys might be the pop-music act with the most (and earliest) nods to the ravages of AIDS in their songs. “Dreaming of the Queen,” which Neil Tennant called “an anxiety dream” about the disease, stands out for its lush orchestral backing and sad hook sung in the guise of Princess Diana: “There were no more lovers left alive/And that’s why love had died.”

Cyndi Lauper’s deceptively bouncy “Boy Blue” was based on a children’s story and written for a friend who died early in the epidemic. The single wasn’t a huge hit, but it foreshadowed the prominent role the singer would take in the gay-rights movement later in her career.

One of the few songs on this list that’s not overtly about the AIDS crisis, released at the apex of HIV prevention and education, it’s impossible to listen to Vega’s modern-rock chart-topper and not think about sitting in a cold, sterile examination office anxiously waiting for blood test results.

Inspired by the true story of a woman whose fiancé discovers he has AIDS, McLachlan’s “Hold On” is poignant without ever becoming saccharine or schmaltzy.

With “Halloween Parade,” rock icon Lou Reed recounted the effects of the AIDS crisis during the 1980s on New York’s annual display of pageantry and disguise in his signature sing-talk style.