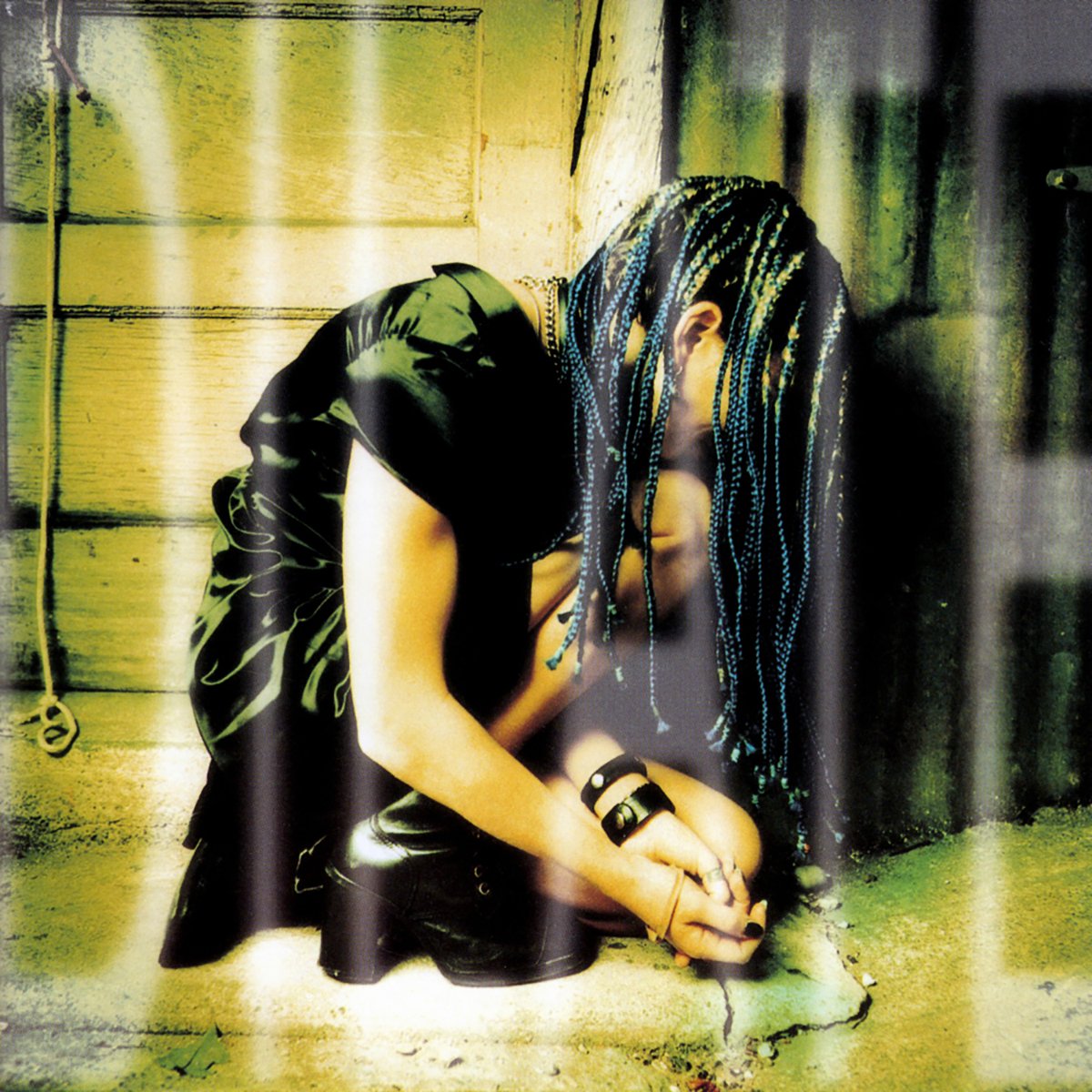 In 1996, Ani DiFranco released the dark and sinewy Dilate. The album finds the folksinger pushing the limits of a genre she can’t even define, dabbling in electronica (a sample-filled arrangement of “Amazing Grace”), dub (the sterile “Going Down”) and pure, unadulterated rock (she wields an electric guitar like it’s a completely foreign object on “Napoleon”). Distracted by love and loss, DiFranco abandoned much of her politics for the lovelorn angst of “Outta Me, Onto You” and the joyous infidelity of “Shameless.” The album’s opening track, the now-classic “Untouchable Face,” begins with a restrained vocal performance and builds to a crescendo of unrequited love: “Who am I to be vying for your touch/Who am I, I bet you can’t even tell me that much.” Dilate trades DiFranco’s signature sense of humor for an unhealthy dose of self-deprecation (“Everything I love is ugly,” she sings on the gut-wrenching “Adam & Eve”) and self-parody (“I found religion in the greeting-card aisle/Now I know Hallmark was right/And every pop song on the radio/Is suddenly speaking to me,” she quips on “Superhero”). Even “Joyful Girl,” the lightest of the album’s 11 songs, bears enormous emotional weight: “I wonder if everything I do/I do instead of something I want to do more.” The gorgeously heartrending Dilate is the CD you dig out when everything is wrong.