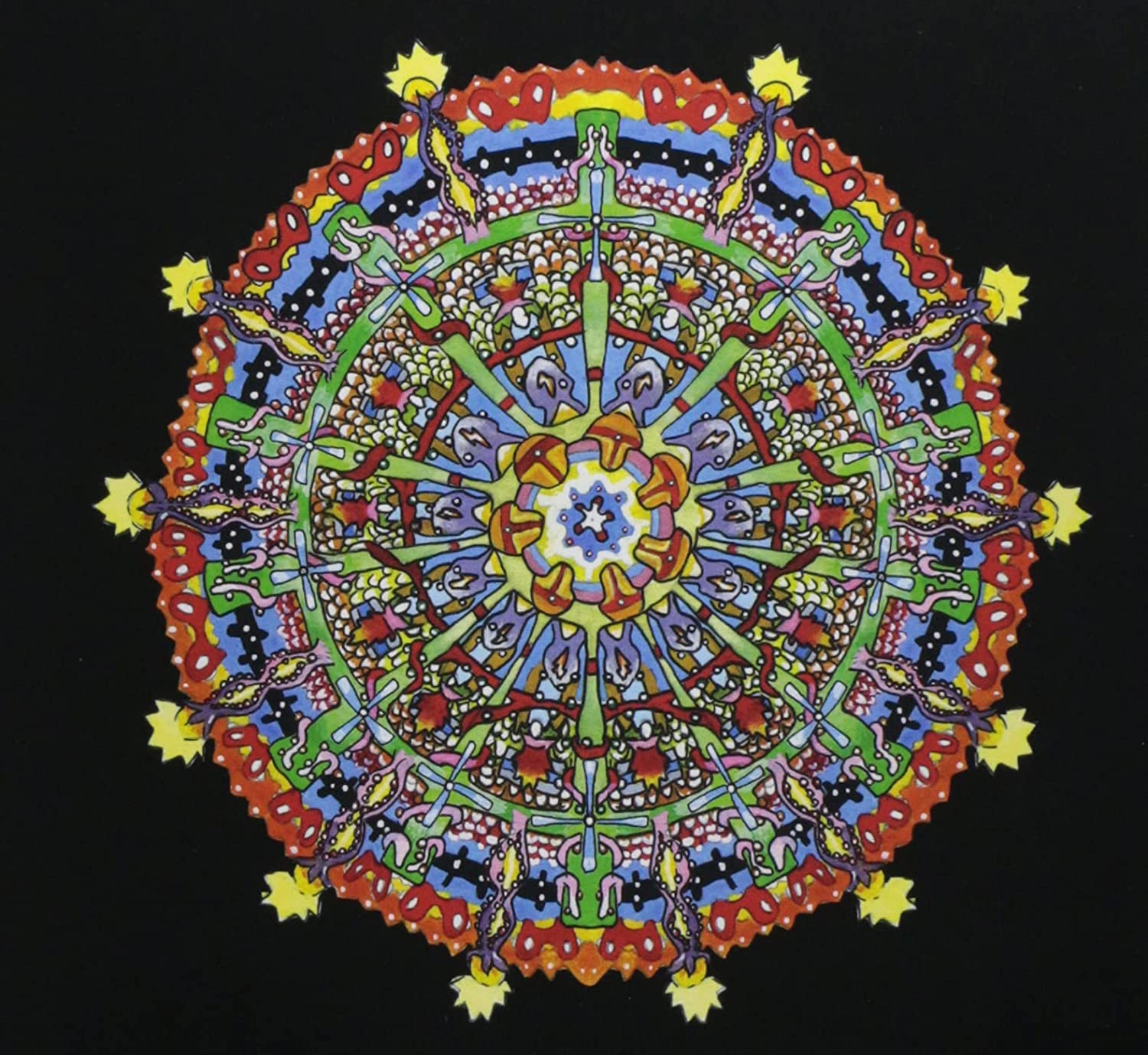 Of Montreal mastermind Kevin Barnes is some kind of unhinged, tragically little-known genius, whose fusion of disparate genres and raw emotion results in gloriously overstuffed pop songs. Exploding like dazzling sonic fireworks, this product of the art-damaged Elephant 6 collective flew under the radar until 2005’s The Sunlandic Twins, a simple and sunny, if seemingly pretentious double album that even landed the group a chance to soundtrack a commercial for the Outback chain of restaurants. Hissing Fauna, Are You The Destroyer?, Of Montreal’s eighth full-length effort, recalls the simple pleasures of The Sunlandic Twins (most notably on “Gronlandic Edit”) but also wades into deeper, darker, and more personal waters. Barnes sings of desperation and uncertainty in an uncharacteristically urgent manner, floating his distinctive, sky-scraping vocals above a ceaseless bed of near-cacophonous instrumental experimentation, the music urging him on toward some kind of catharsis. Not surprisingly, Of Montreal doesn’t hew to convention. The giddy refusal to toe the indie-rock line extends to the disc’s packaging as well, a lush, psychedelic thing that unfolds like a lotus flower; bursting with color and idiosyncrasy, it’s one of the most artful presentations I’ve seen for an album in quite some time. Hissing Fauna, Are You The Destroyer? is a fascinating study in contradictions, an album of relatively accessible pop music that pulses with the pain of a life in pieces. Seething like a fresh scrape but pushing the boundaries of his art, Barnes spills his guts and creates one of 2007’s most compelling records.

Review: The Blind Boys of Alabama, Down in New Orleans