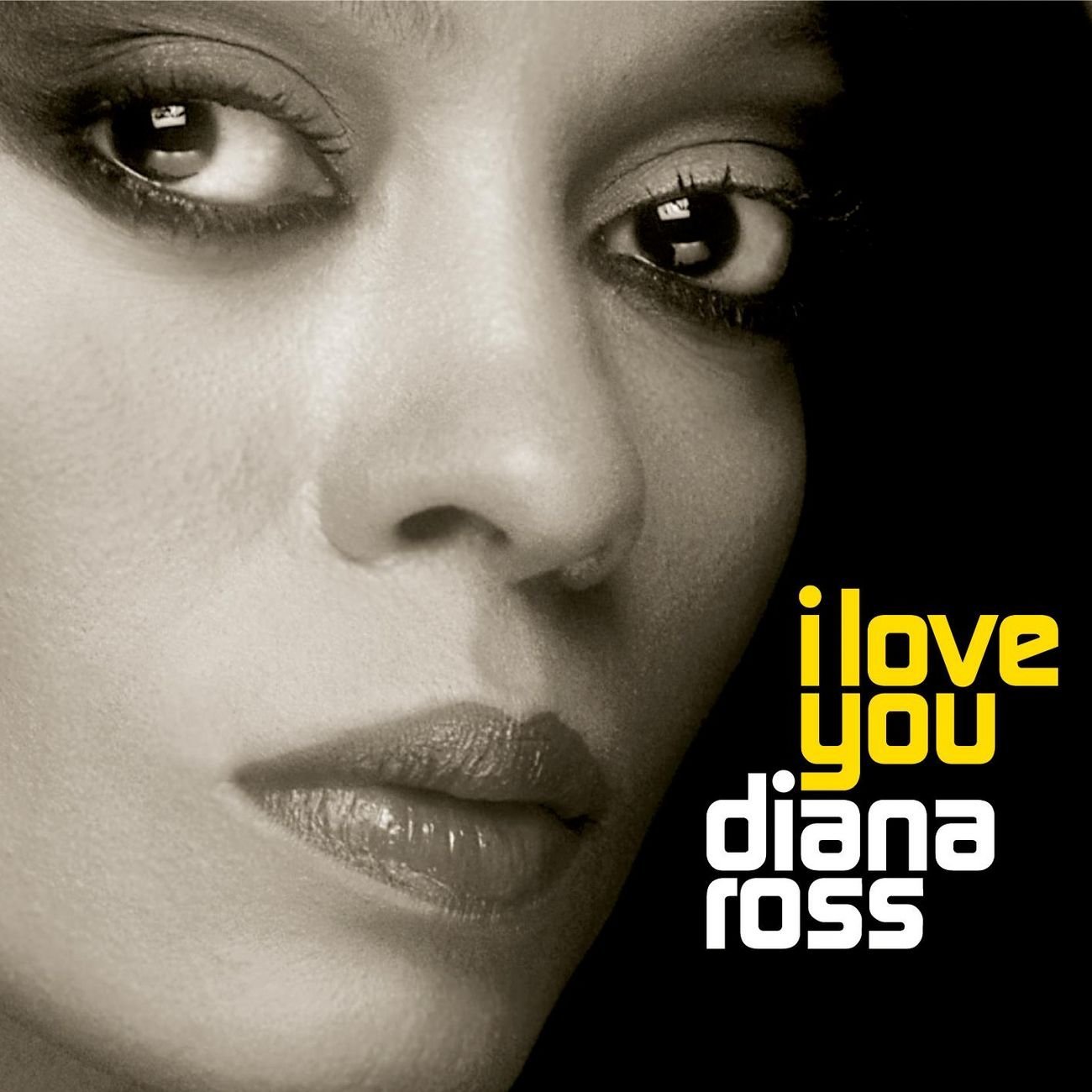 The cynic in me can’t help but suspect that Diana Ross is only releasing I Love You, a wholly lifeless collection of love songs, to capture a bit of that reflected glow from Dreamgirls mania, with the inevitable Valentine’s Day cash-in close behind. Ross fanatics might claim that I Love You is a project more in the vein of last year’s archival release Blue, a forgotten gem from the Motown vaults originally intended to follow Ross’ stunning 1972 soundtrack to Lady Sings The Blues, but whereas Blue felt positively electric despite the passage of nearly three decades, I Love You is dead on arrival, a banal assemblage of glossy R&B that sounds startlingly phoned-in. The bulk of the record is strictly American Idol fodder with one original (the numbingly awful “I Want You”) breaking up the stream of audition standards such as “The Look of Love,” “You Are So Beautiful,” and “This Magic Moment.” Lacking spark and so often bordering on somnolent, I Love You is a futile exercise in mediocrity, an astonishing foul ball from one of pop music’s more reliable voices. Ross might want to more carefully consider her career before signing up for obvious gimmes such as this one.