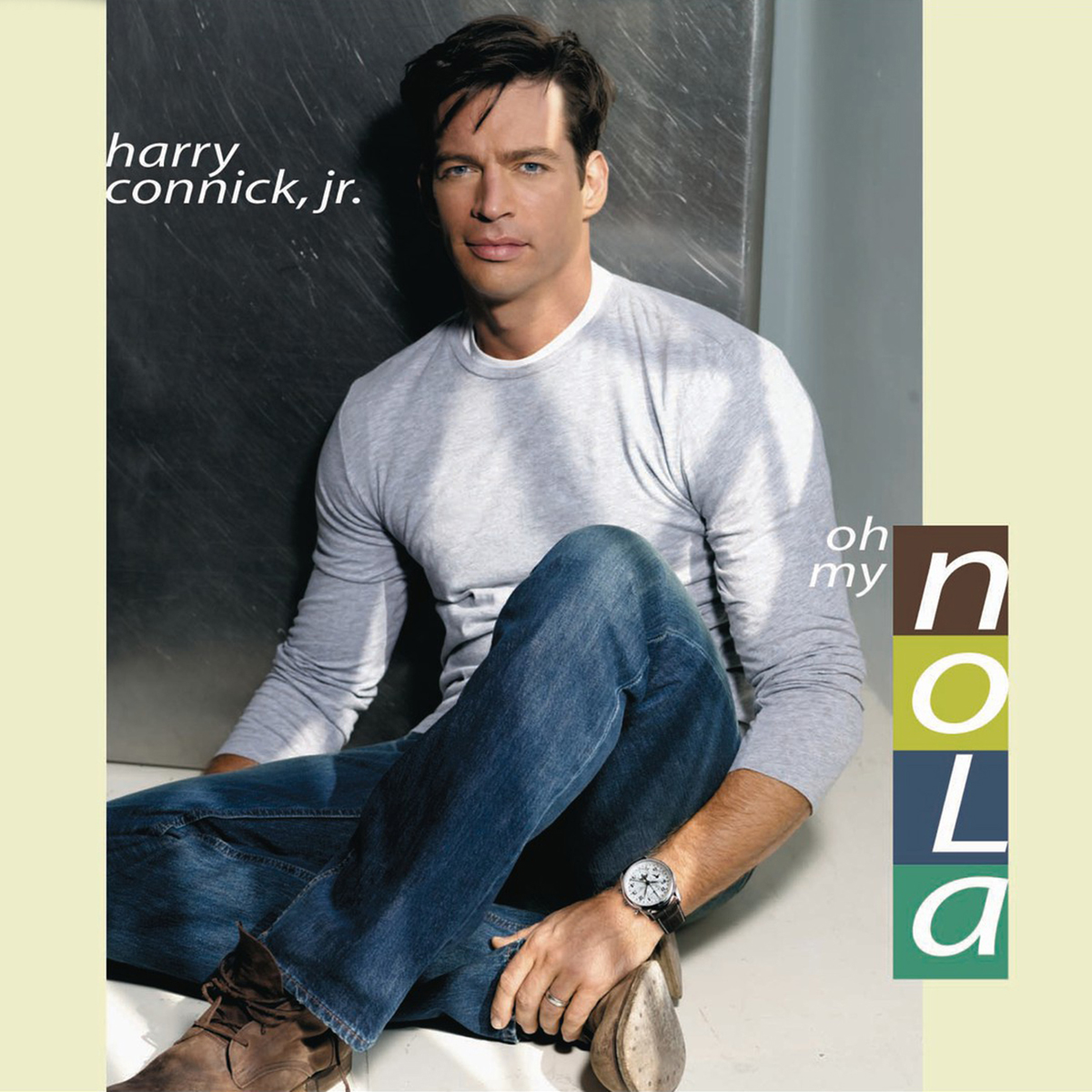 The piercing ache of Hurricane Katrina continues to reverberate in searing works of art such as Spike Lee’s damning When The Levees Broke and the mad-as-hell U2/Green Day cover of The Skids’ “The Saints Are Coming.” Harry Connick Jr., he of the urbane, polished jazz set, is no less hurt and angry by the ravages inflicted upon his hometown, but Oh, My Nola functions less as vitriolic screed and more as defiant celebration. Spread over a generous 16 tracks, Connick and his reliably sharp Big Band tackle originals (“All The People” is a chill-inducing, sinuous duet with gospel vocalist Kim Burrell) and covers with equal vigor (Devo’s “Workin’ In A Coal Mine” is re-imagined as a sassy, percussive Latin-tinged romp while the Allen Toussaint classic “Yes We Can” is appropriately funky and optimistic, as well as recalling last year’s Katrina-themed Toussaint/Elvis Costello pairing The River in Reverse). Without calling attention to it, Connick has fashioned a subtle, poignant declaration of love for the devastated Big Easy. Oh, My Nola is inspired and life-affirming, capturing that distinctive bayou sensibility and further firming up the cultural foundation upon which this shattered city can slowly, steadily rebuild.

Review: The Blind Boys of Alabama, Down in New Orleans