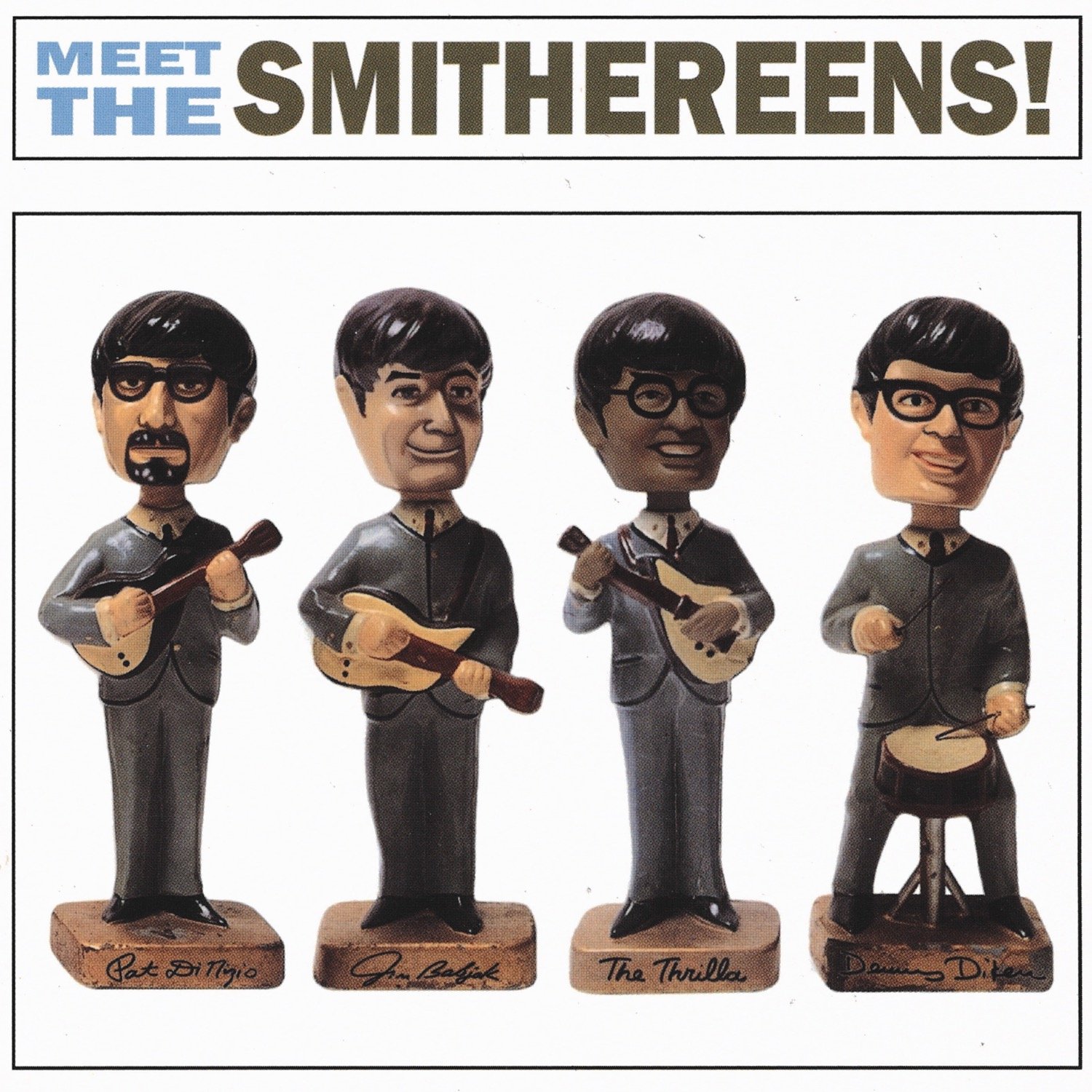 The tribute album is a curious beast. Most bands that gamely tackle covering their idols in song inevitably achieve one of two results: embarrassment or passionate karaoke. Rare is the disc of sonic homage that actually dismantles the standards and fashions something new or, at the very least, interesting. Meet The Smithereens!, a song-for-song recreation of the 1964 Beatles classic and the Jersey band’s first full-length effort since 1999’s God Save The Smithereens, tends more toward the passionate karaoke end of things—it’s fun, some of the songs really leap to life in the hands of Pat DiNizio and crew (“It Won’t Be Long,” “All My Loving”), and you can tell the fellas are big fans of the Fab Four. That said, there isn’t much reason for this record to exist. The source material is unarguably the fountainhead for modern pop music and, as such, is incredibly durable and would take a calculated effort to fuck up. The Beatles generally sound fantastic, no matter who’s performing their catalog. Much like the similarly intentioned Matthew Sweet/Susanna Hoffs compilation from last year, Under The Covers, Meet The Smithereens is a diverting, inconsequential bit of nostalgia, one which can’t help but seem utterly superfluous when held up against the original.