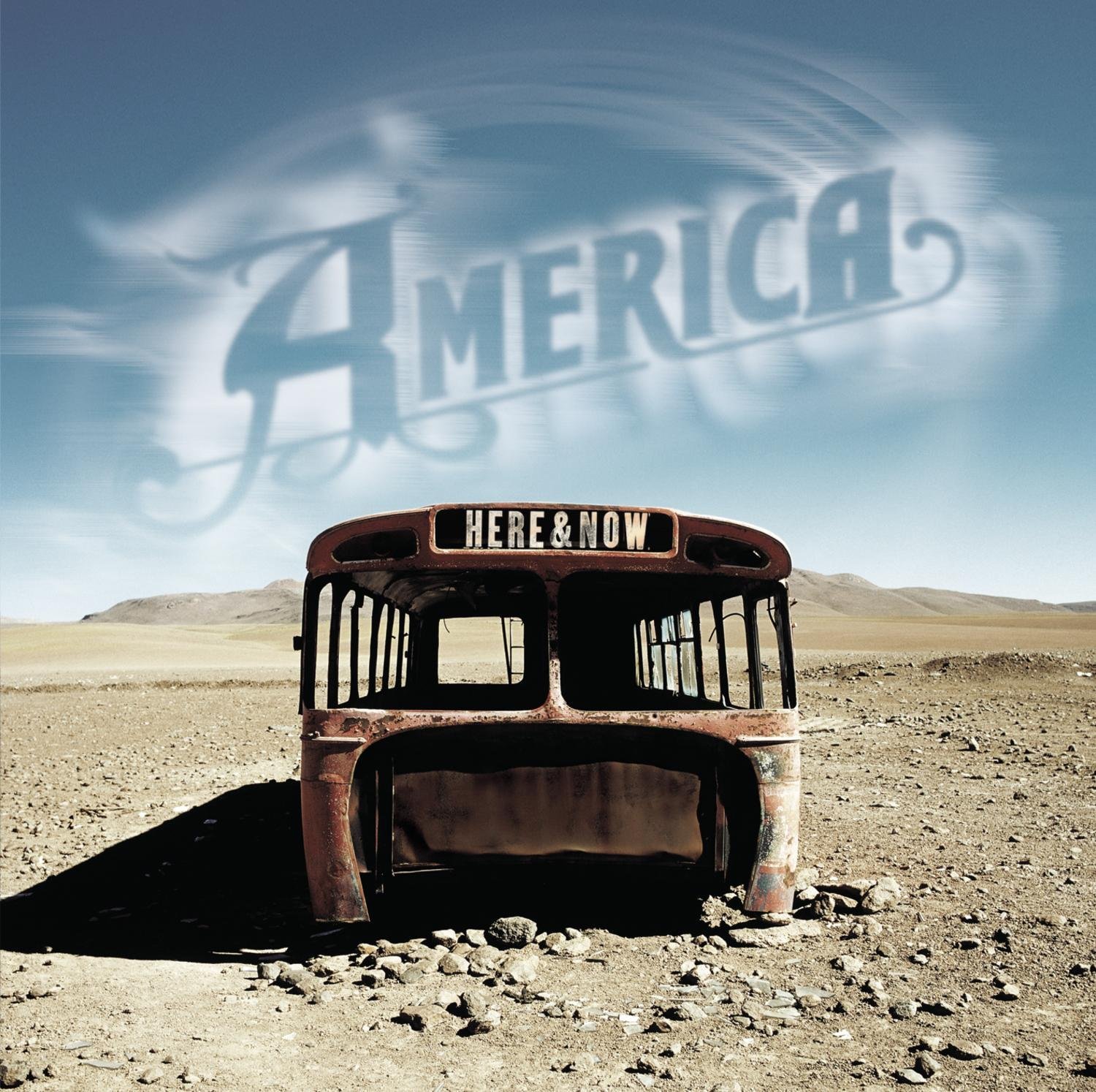 It wouldn’t be going too far out on a limb to say that ‘70s mush-rock masters America are the last group I’d expect to release an album drenched in hipster cred. Nevertheless existing in defiance of universal logic, Here & Now arrives on shelves, armed with a roster of indie-rock and pop heroes: ex-Smashing Pumpkin James Iha and Fountains Of Wayne-ster Adam Schlesinger produced the record, while everyone from Ryan Adams and Ben Kweller to My Morning Jacket’s Jim James and Nada Surf’s Matthew Caws pops in to lend a hand. It’s a fairly schizophrenic experience, as elements of America’s velvety, sun-dappled folk-acoustica are evident in nearly all of the bands heretofore mentioned. Sans original member Dan Peek, Gerry Beckley and Dewey Bunnell’s gorgeous, layered harmonies remain AM staples, but when applied to a cover of a My Morning Jacket cut (“Golden”) or a Nada Surf tune (“Always Love”), the decades instantly fall away. If this were some pair of upstart thirtysomethings in Los Angeles, the blognoscenti would’ve already lost their minds over this album, pegging it as a masterful synthesis of disco-era schmaltz and razor-sharp pop acumen. As it is, Here & Now is not a limp, star-studded cash-in but neither is it a disposable piece of memory lane fluff for the Time-Life set. Here & Now is as much a declaration as an album title: bookending the new tunes is a concert recorded for XM satellite radio and a second disc, littered with hits like “Ventura Highway” and “A Horse With No Name,” which provides a sturdy, effortless reminder of America’s timeless, essential qualities.