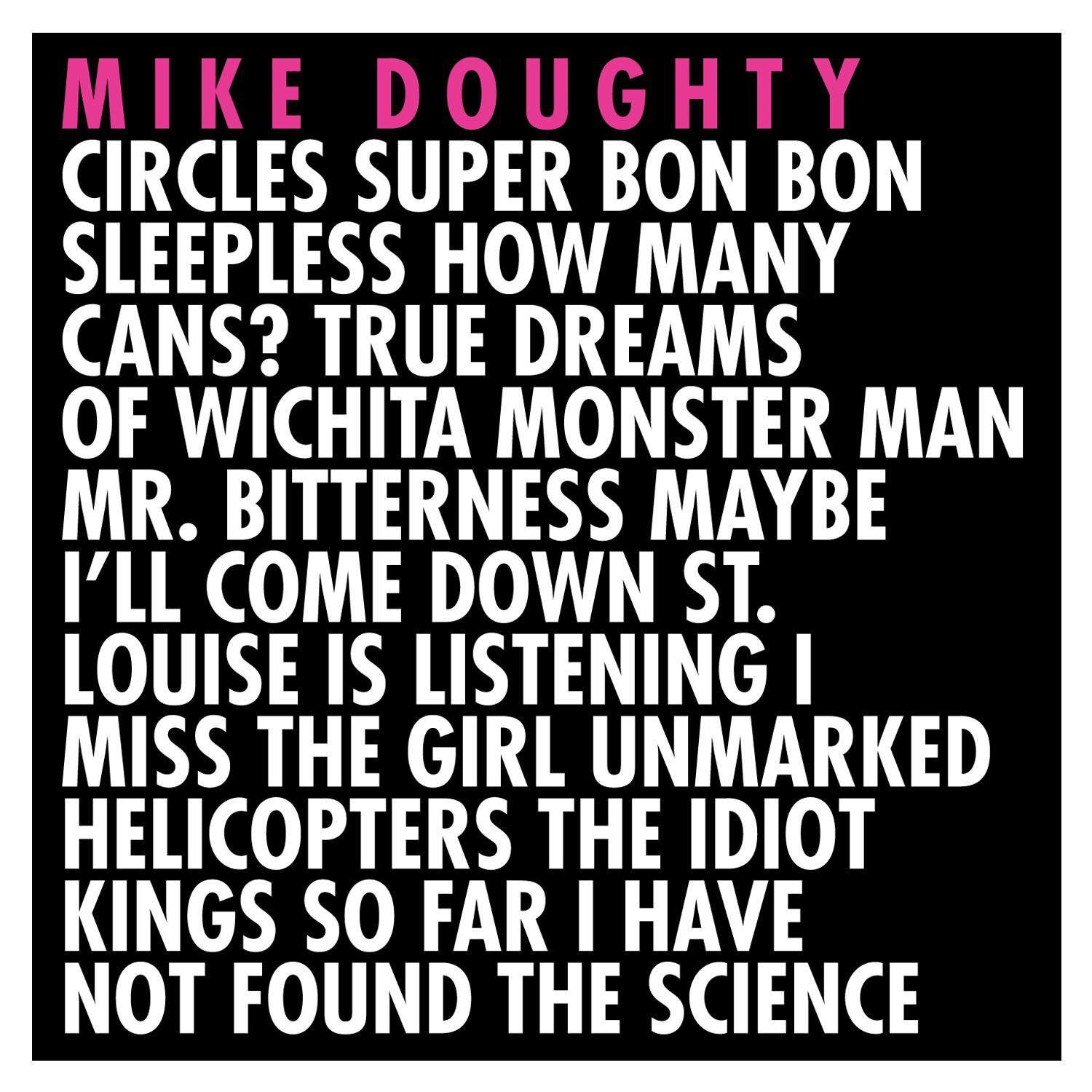 Soul Coughing stuck out like a sore thumb amid the onslaught of post-grunge bands that speckled the mid-‘90s musical landscape, and while a cursory listen of their music would have perhaps heaped them on the periphery of the ska-punk renaissance, the New York quartet proved time and again to be beyond categorization. Equal parts acid jazz, funk, new wave, hip-hop, beat poetry, and about a half-dozen other subgenres, Soul Coughing developed a sound analogous to the hip slacker pop of Beck’s Odelay, complete with its own cynical Dadaist musings courtesy of vocalist Mike Doughty. The band’s unique fusion of styles was the perfect foil for its lead singer, a jaded street poet who had a knack for pulling beautifully weird bon mots out of nowhere.

Doughty, however, has no such fond recollections of his time with Soul Coughing, nor of what he apparently sees as the bastardized songs they recorded together throughout the ‘90s. His near-venomous indignation toward the other members’ influence over the band’s output flies in the face of their collaborative style, and that anger (well-documented in his memoir, The Book of Drugs) clearly serves as the incentive for the crowd-funded Circles Super Bon Bon…, a reboot of sorts where Doughty ostensibly presents his own take on the band’s strongest material. As he states in the album’s press release, “I think the songs can be better than they were…I think I can make them more like what I intended them to be.” Which is to say, stripping away all the quirky, jazz-laced complexities of the originals in favor of straight acoustic pop.

And yet, it’s a testament to the strength of Soul Coughing’s original work that, even when laid bare, these songs are still really good. The update on “Maybe I’ll Come Down” jettisons the original’s twisted, strung-out gait for something much more ambling and breezy, while the airy bounce injected into “The Idiot Kings” is a marked improvement over its dense, meandering ‘90s iteration.

When Doughty misses, however, he does so by a mile: The slick club blitz that was “Super Bon Bon” has been completely neutered, while “Monster Man,” once a wonderfully bizarre horror show of droning noises and breakneck percussion, has been inexplicably boiled down to a drum pad and goofy animal noises. Everything Soul Coughing once made darkly curious and subversive has become predictably benign, but despite its affability, Circles Super Bon Bon… can’t quite shake the obvious negativity of its creator, who seems far more interested in tearing down the old rather than building something new, rendering the album a completely superfluous labor of hatred.