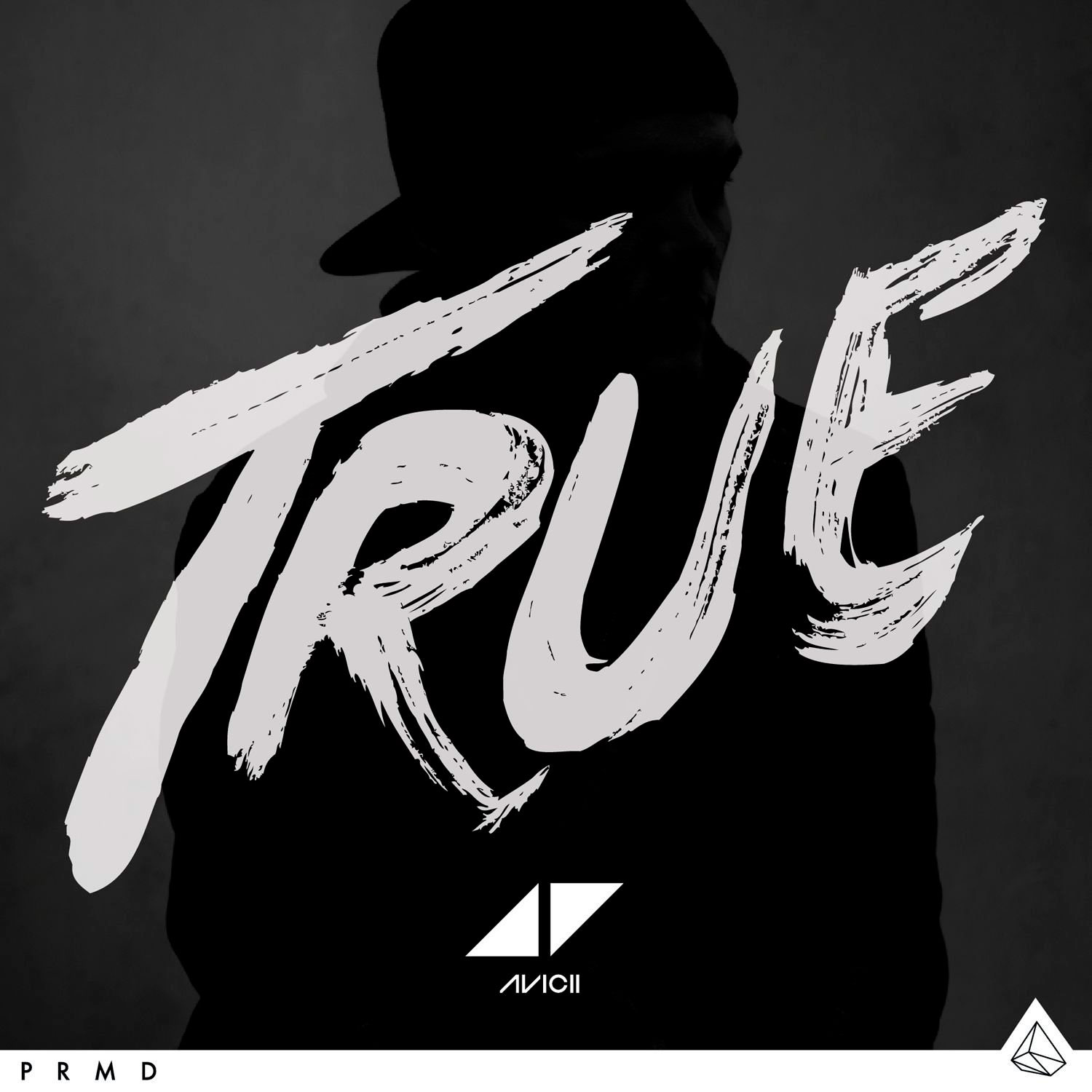 According to Forbes, Avicii earned $20 million last year, making him the sixth highest paid DJ in the world—a mind-boggling factoid for those who grew up in a time when EDM was something you mostly heard live by sneaking out to warehouses in remote parts of the city. The genre is officially big business, and Avicii, born Tim Bergling, is nothing if not all business. It’s impossible not to talk about him in these terms, because the circumstances of his rise to popularity, as documented in a recent GQ profile, were so openly mercenary. Avicii was chosen and molded by a Svengali who foresaw his—and the genre’s—incredible meal-ticket potential.

The title of the Forbes list, “Electronic Cash Kings,” is also a fitting description for both Avicii and his debut studio album, True. No one demonstrates the artist-as-cash-machine ethos better, as the mechanical churn of commerce rings loudly on each and every track. “Addicted to Love” is like Adele via “My Guitar Gently Weeps,” whose melody the song all but swipes. “Liar Liar” similarly strip-mines the Yardbirds’ “For Your Love” into an uptempo would-be anthem for intermediate-level aerobics classes. “Dear Boy” is “classic” Avicii: diva shrieking over a cascade of cheesy keys and the usual bed of screechy hiss and stupid record-skip stop-starts, accompanied by interludes of piano intended to give the whole airy nonsense some apparent weight. With its action-movie urgency and dirty wobbling-but-thankfully-not-dubstep bass, “Heart Upon My Sleeve” is the only song on the album that even comes close to sounding like a legit floor-filler.

Putting a country accent on the kind of empty “Just love one another” hippy-house that proliferated in the late-‘90s, “Hey Brother,” easily the album’s nadir, is somehow even worse in practice than in theory. Imagine Blake Shelton leading a disco medley of John Lennon’s most maudlin hits, and you have a fair approximation of the ridiculousness on display. “Lay Me Down” and “Shame on Me” follow the same wildly misguided template, only with “funky” ‘80s-soul vocals and an extra helping of synth squeals. The latter is particularly loathsome, adding obnoxious Frampton-esque vocal robotics to the braying din.

Fans will likely write this off as churlish hatred of pop EDM, but there are other artists that are more than capable of arousing genuine dance-floor thrills: Deadmau5 (#5 on Forbes’s list), Afrojack (#7), and Kaskade (#9) are all capable of spinning sinuously lush, sexy, and even surprising music. Morever, these artists’ best material convincingly conveys something Avicii’s work rarely does: a bone-deep love of this music and a palpable desire to create art their beloved EDM ancestors would be proud of.