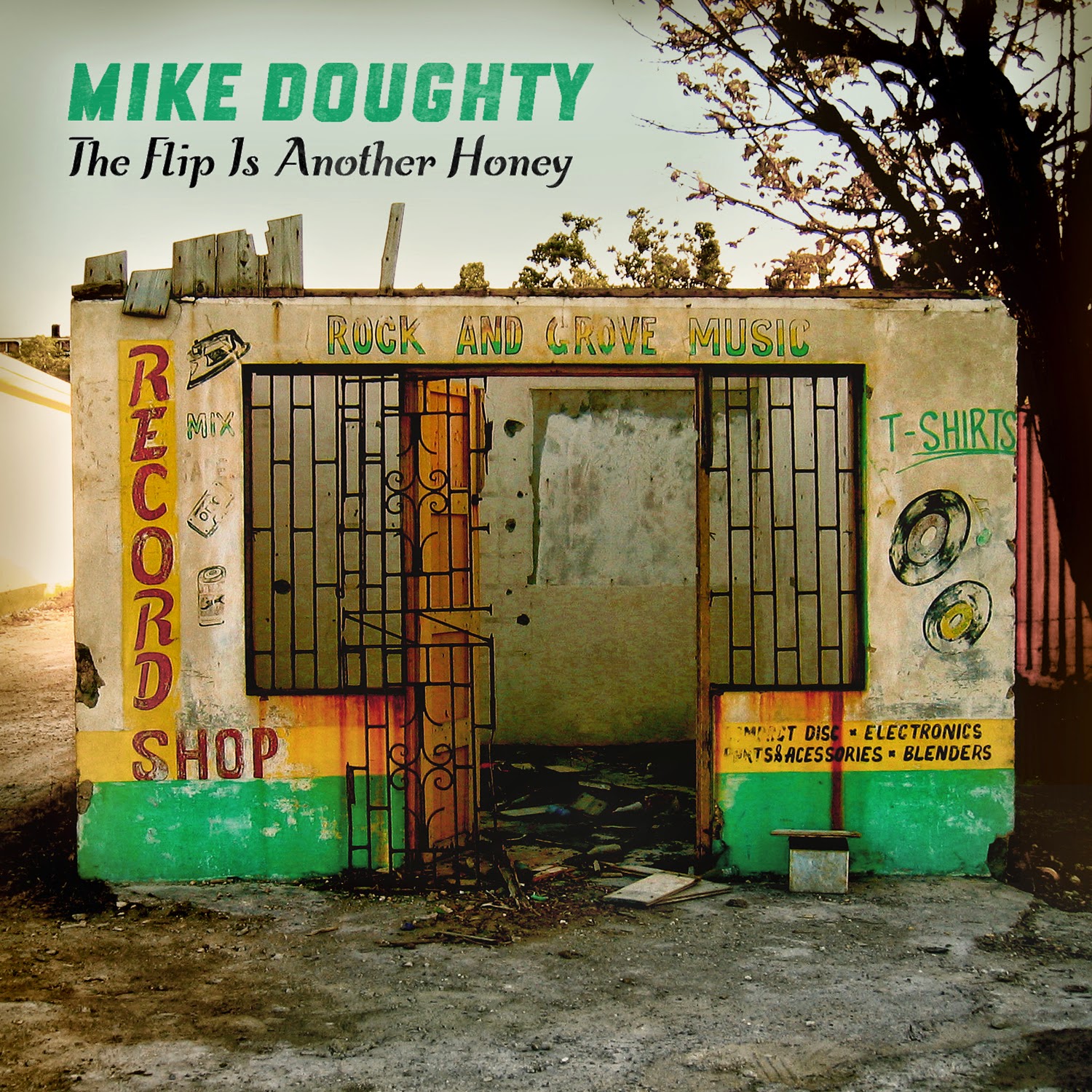 For an artist who began his career as the frontman of the laconic and aloof techno-funk band Soul Coughing, Mike Doughty’s solo career has been characterized by a surprising level of sincerity. His new covers album, The Flip Is Another Honey, possesses a warmth and affection that makes it easy to forgive its duller moments. The blues-rock cut “Jimmy Bell,” which despite an attempt at a persistent backbeat, overstays its welcome at four-and-a-half minutes, while Doughty’s two Cheap Trick covers, “Southern Girls” and “Running Back,” owe most of their listenability to the inherent cleverness of Cheap Trick as pop-rock songsmiths rather than to Doughty’s respectful interpretations.

The album is at its best when Doughty allows himself to stray from his source material. His version of John Denver’s “Sunshine” juxtaposes vocal and instrumental samples of the original with a smooth and loping beat and Doughty’s inimitable rap delivery. The effect is of coming across some lost nugget of ’90s modern rock, a song that, with its impish lyrical absurdity, post-hip-hop beat, and addictive melody might have comfortably played on the radio between tracks by Barenaked Ladies and Cake circa 1998. Doughty’s drawling rounded-tone vocals are a perfect match for Randy Newman’s acerbic ode to futility, “Mankind.” And with his deadpan French delivery on “Ta Doleur,” he finds himself in the unfamiliar position of scaling back the strangeness of the original, replacing the looped mouth sounds and spitting noises of the Camille track with prominent snare hits, melodic piano, and bright synth accentuations.

More than just a showcase for Doughty’s interpretive talents, The Flip Is Another Honey operates as something of a roadmap of his musical soul. Featuring songs from artists that affected him in the pre-cool honesty of childhood (John Denver, Cheap Trick) and some by those with whom he has toured and had personal relationships (Low, Doveman), it feels like something of a musical confession, Doughty opening up and saying, “This is what makes me me.” 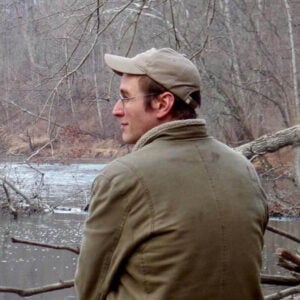 Yorgo Douramacos is a photographer, writer, and videographer.