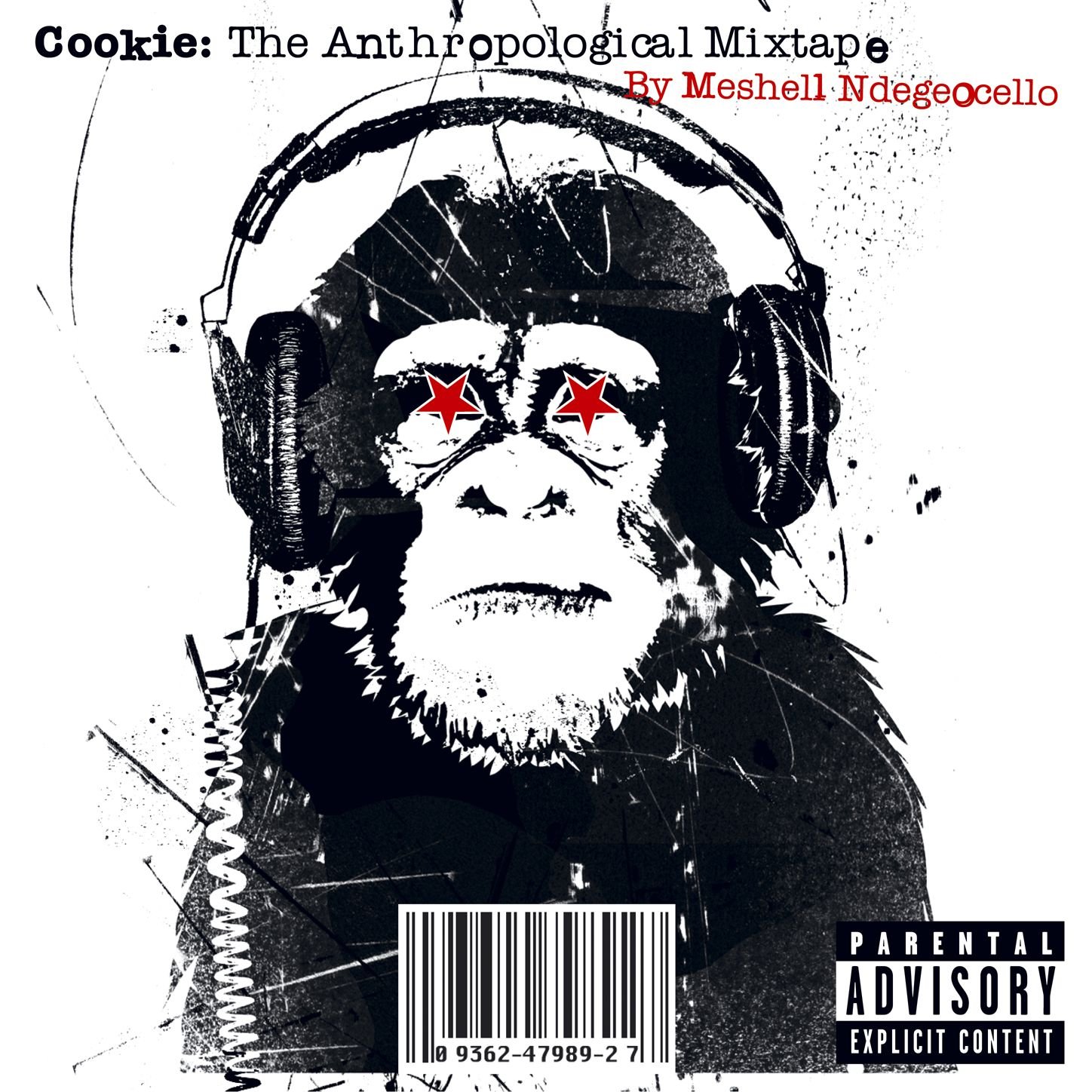 For Meshell Ndegeocello, satisfaction is not only the death of desire but the death of creation. Back in 1996, the self-proclaimed “revolutionary soul singer” claimed she would never record again but, like every good revolutionary, Ndegeocello knows that one’s struggle rarely ends in his or her lifetime. With her latest effort, Cookie: The Anthropological Mixtape, the singer is as unsatisfied as ever, once again taking on perennial hot topics like capitalist corruption, ghetto life and same-sex love. As always, her revolution goes hand-in-hand with personal (and sexual) revelation. She explores lesbian oral sex and teenage shame on “Barry Farms” as fervently as she does traditional views of slavery on “Dead Nigga Blvd. (Pt. 1)” (she suggests it isn’t a—pun intended—“black-and-white” issue). It’s in these gray areas where Ndegeocello fits best. Her music is neither soul nor jazz nor rock; in fact, what was dubbed “alternative hip-hop” back when Ndegeocello emerged almost a decade ago is now being coined “neo-soul,” yet another title the singer will likely denounce. Cookie embodies all of black music, a potent musical and historical ancestry strung throughout. Tracks like “Akel Dama (Field of Blood)” are filled with portions of spoken-word recordings by African-American greats like jazz composer Gil Scott Heron and poets Countee Cullen and Etheridge Knight. Though much of the album falls into a midtempo—often tiresome—rhythm, tracks like “Dead Nigga Blvd.” and “Hot Night” continue where the tight rhymes and rich production of Lauryn Hill’s Miseducation left off. Ndegeocello entangles money and sex on “Priorities 1-6” and lead single “Pocketbook” (a bonus remix of which could place her back on the Top 40 map for the first time since “Wild Night,” her duet with John Mellencamp). And while there’s nothing as immediate as “If That’s Your Boyfriend (He Wasn’t Last Night),” Cookie seems like an effortless page in the evolution of Ndegeocello’s revolution.