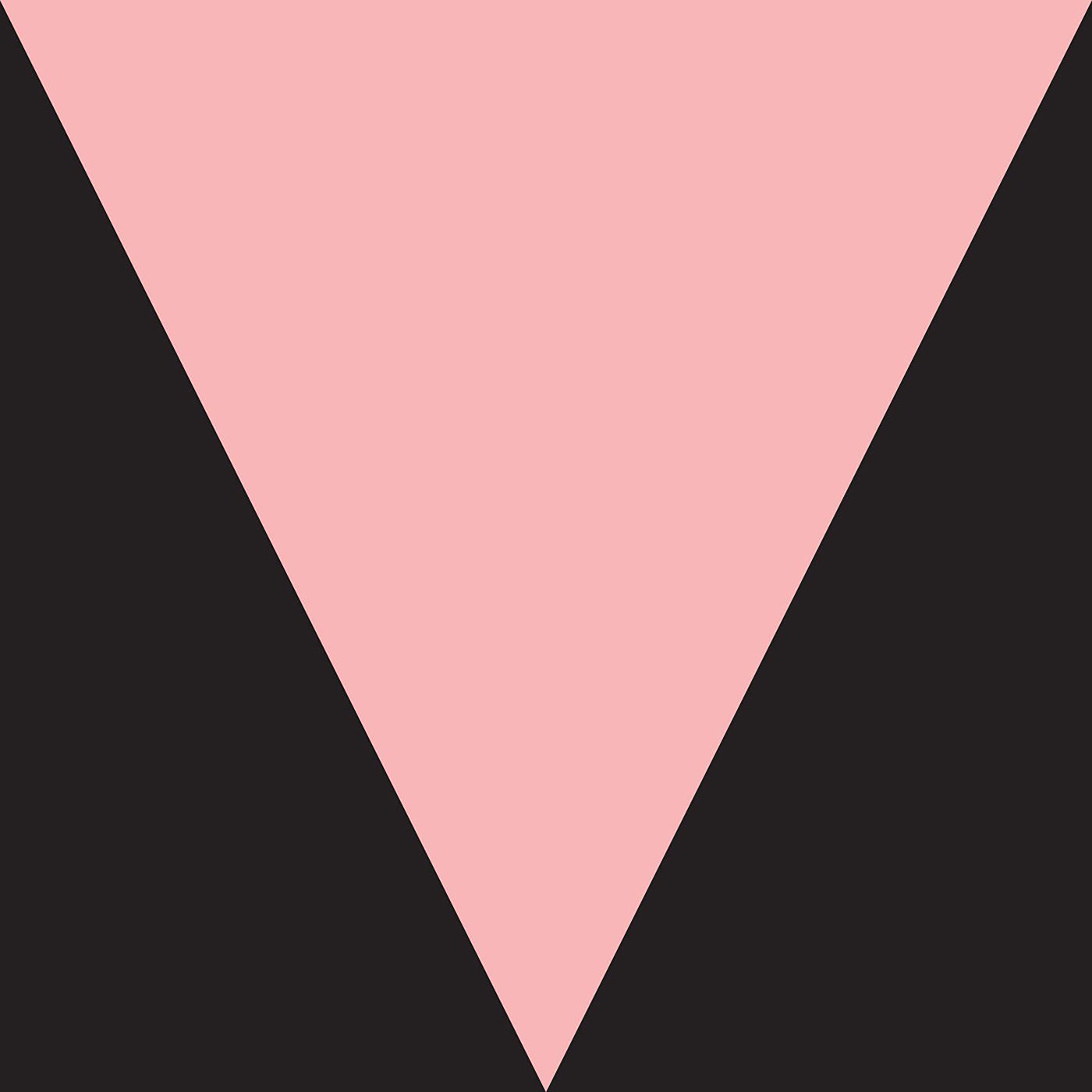 Questions of identity loom large on Meshell Ndegeocello’s Ventriloquism, a collection of 11 cover songs, as the singer’s selections embody her allegiance to diversity, inclusion, and imagination. It’s no accident that the songwriters she favors here are artists of color, and that many of them are women—and given Ndegeocello’s career-long disinterest in acknowledging boundaries, it’s noteworthy that she maintains the original pronouns of each song.

But if Ventriloquism is an album about identity, it’s also one about canon. Culled from quiet storm, new jack swing, and R&B-leaning pop, these songs were originally presented in the keyboard-and-drum-machine styles that were en vogue in the 1980s and early ‘90s, and though the vintage recordings maintain an airy, featherweight charm, many of them now sound dated. Ndegeocello reimagines each of them with primarily acoustic instrumentation, ditching synths for guitars, pianos, and live drums. This recontextualizes them, dressing them up in a sound that hews closer to respectable singer-songwriter fare than radio-ready R&B. She’s not legitimizing these songs so much as demonstrating how sturdily constructed they already are.

Ventriloquism opens with “I Wonder if I Take You Home,” originally performed by Lisa Lisa & Cult Jam in an arrangement made entirely with tinny synth effects and canned drums. Ndegeocello doesn’t veer from the original song’s melody or its cascading vocal harmonies, but she does replace the programmed beat with the rumble of live drums; for good measure, she plays thick, funky bass licks that align the song with contemporaries like D’Angelo and Solange. If the original song is winsome for its nimble touch, the new version works due to its visceral power and gut-punch physicality.

Ndegeocello’s guiding principle is to tap into the emotional core of the songs; she takes each one seriously as a document of love, intimacy, or grief. These three emotions bleed into each other on a cover of Prince’s “Sometimes It Snows in April,” where the familiar piano arrangement is replaced with the atmospheric hum of bass and guitar, a dirge-like beat, and Ndegeocello’s pained, breathy vocal. In her hands, it becomes a tribute to the Purple One but also a testament to how love and desire can become intensified in death. At the other end of the emotional spectrum is Ralph Tresvant’s “Sensitivity,” a soft-rock jam that’s done here as a jaunty soft-shoe number, bringing out the song’s whimsy and joy without ever crossing over into silliness.

Seemingly minor deconstructions open up new possibilities for the songs on Ventriloquism. Covering “Don’t Disturb This Groove,” a synth-pop hit from the System, Ndegeocello dials down the original’s steely beat and layers on harmony vocals on the chorus, effectively swapping the intimacy of the dance floor for the refuge of the bedroom. And George Clinton’s “Atomic Dog,” a kitschy funk song from 1982, is turned into a slice of guitar-based psychedelia; where its oddball lyrics once sounded goofy, here they seem downright trippy, all thanks to Ndegeocello’s druggy arrangement.

TLC’s “Waterfalls” is presented here as a chiming acoustic guitar ballad; divorced from its fleet, steely groove, the song is now a naked confession. It forces the listener to hear a familiar song in a new light, to accept it as a piece of serious songwriting (not just as a breezy radio jam), and to reckon with its timeless emotions. Ventriloquism accomplishes this again and again: It turns commonly held conceptions of canon on their head, implicitly asks for a more inclusive understanding of song craft, and—most of all—celebrates a group of songs that resonate in a variety of contexts and arrangements.

Review: The Decemberists, I’ll Be Your Girl