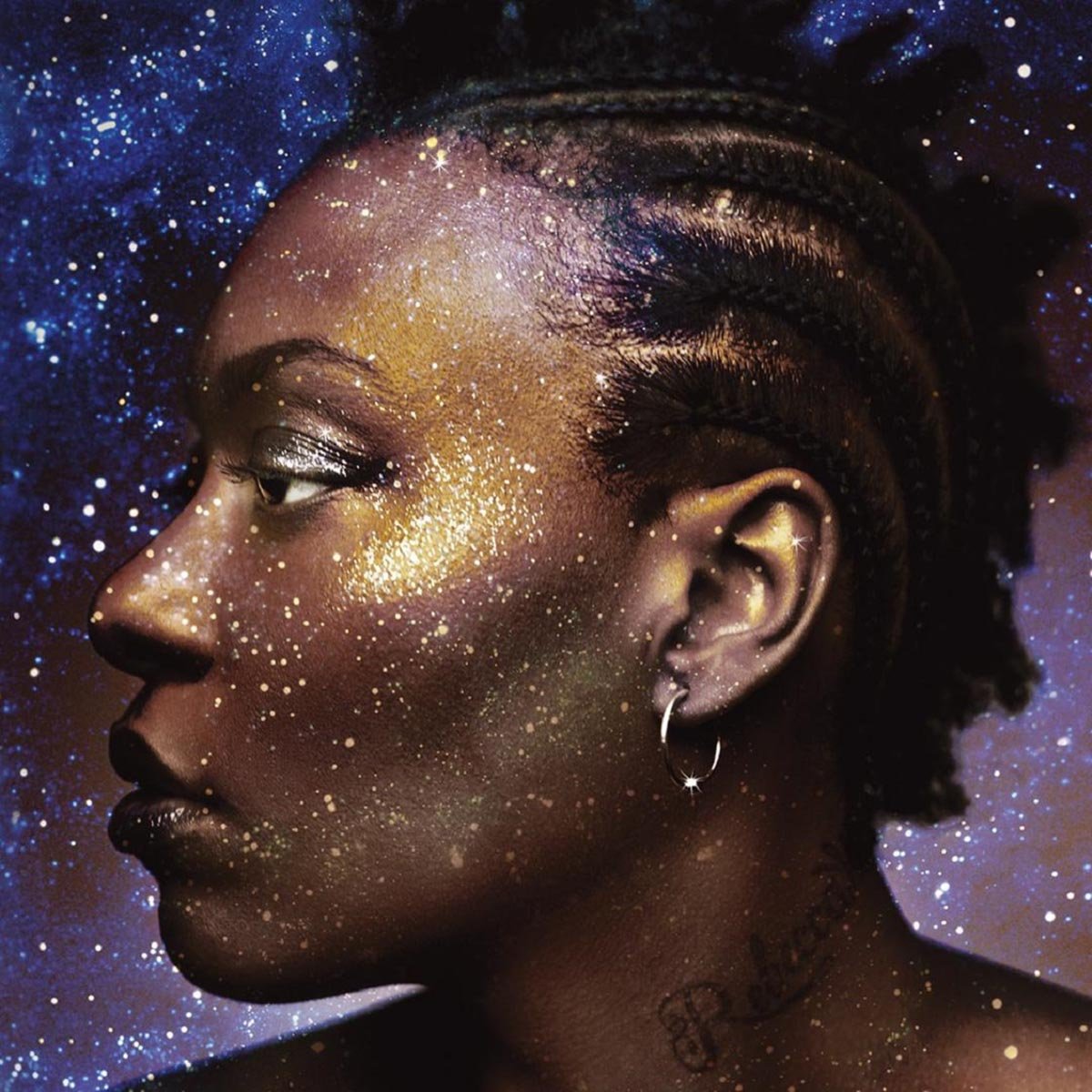 Less than a year and a half after the grandiose Cookie: The Anthropological Mixtape, Meshell Ndegeocello returns with a much different kind of follow-up. She’s been hailed a neo-soul pioneer, which (she would have us believe) really makes her a soul follower, and judging by Comfort Woman, her fifth album in a decade-long career, nothing could be closer to the truth. As modern as Comfort Woman is (the album is sprinkled with electronic effects, trippy reverb and delay), it’s essentially an old-fashioned soul record, drawing on influences like Nina Simone, Marvin Gaye, and Bob Marley (whose “Get Up, Stand Up” inspired the socially-conscious “Fellowship”). Decidedly less ambitious than Cookie—both in narrative scope and length—Comfort Woman is largely concerned with the pulls and pangs of love. The dub-infused opening track, “Love Song #1,” is a throw-back to “Call Me,” a song from Ndegeocello’s groundbreaking debut Plantation Lullabies. From the dreamy “Come Smoke My Herb” to “Andromeda & the Milky Way” (with its chunky beat, spacey sirens and sleepy acoustic guitars), the cyclical Comfort Woman at first seems structureless, even endless (much like the album’s space artwork), and the singer’s supple vocal sounds like an edgier, intergalactic Sade. But while Cookie may have been weighed-down by its ambition, Comfort Woman almost floats away in its soothing homogeneity.