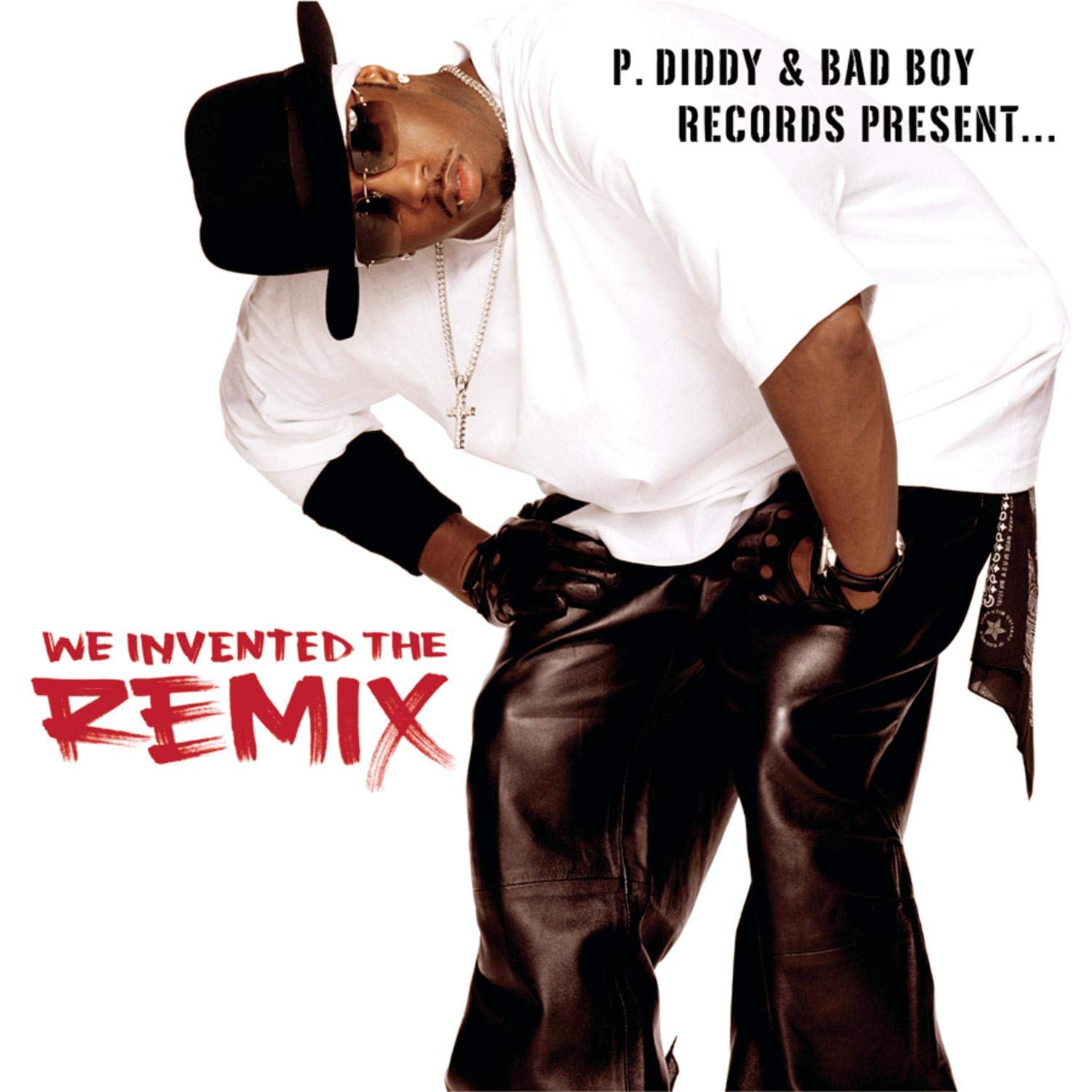 Let’s get one thing straight: Puff Daddy—excuse me—P. Diddy did not invent the remix. (His new album’s “minor introduction” and “The Remix Phenomenon” interlude would have you believe otherwise.) That said, We Invented the Remix does provide evidence of Diddy’s contribution to the “collabo remix,” a relatively recent breed of reconstructions which take hits (and non-hits, as the case may be) and cram as many guest artists as possible into a four-minute radio mix for the masses. Hey, if you throw enough shit into a track, something’s gotta stick, right? Artists from both coasts and nearly every mainstream hip-hop family are dispersed across the disc’s 12 remixes: Ghostface Killah, Busta Rhymes, Usher, Ludacris, Missy Elliott, Snoop Dogg, and of course, Biggie and Lil’ Kim. While remixes of Bad Boy classics like “Notorious B.I.G.” are completely warranted, Diddy’s most opportunist move is the inclusion of Ashanti’s Murder Inc.-produced “Unfoolish.” We Invented the Remix’s first single, “I Need a Girl (Part One)” (“Part Two” comes two tracks earlier—don’t ask), finds Diddy genuinely lamenting on the loss of his partner in crime (J. Lo) while a remix of “No More Drama” reunites the mogul with Mary J. Blige for the first time in over six years (could this mean an official reunion for Blige’s next album?). Diddy’s crowning achievement, however, is a remix of Faith Evans’ “You Gets No Love,” which samples Eurythmics’ “Sweet Dreams (Are Made of This)” and is an unexpected reminder of Diddy’s ‘80s hits-sampling heyday.