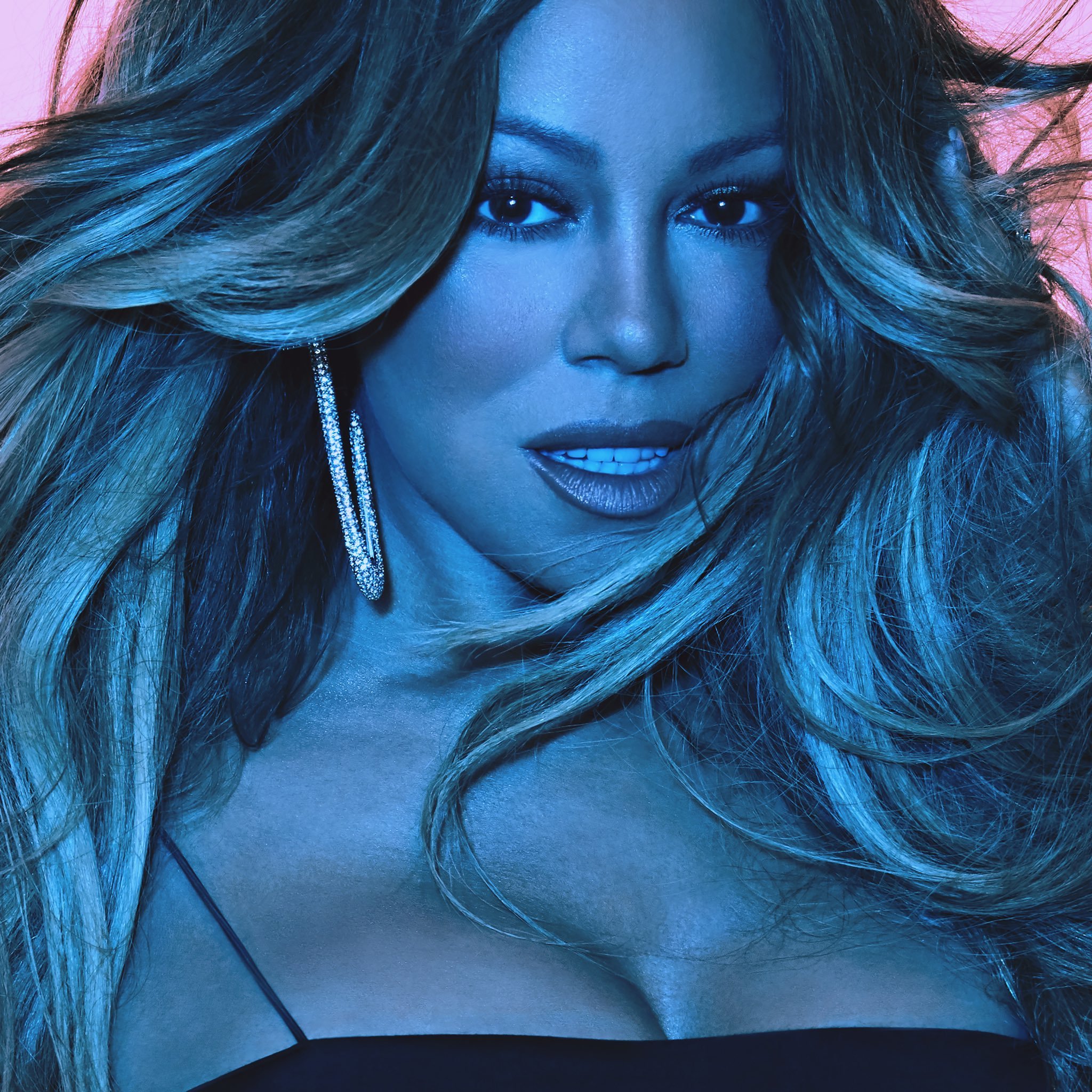 Nearly three decades into her record-shattering career, Mariah Carey knows a thing or two about endurance. It’s almost a full minute into “The Distance,” the latest track from her 15th album, Caution, before the elastic midtempo beat drops, by which point Mariah—ever the over-achiever—has already blown through a cheerleader chant, the first verse, and a pre-chorus.

Following the sultry, understated buzz song “GTFO” and the forgettable lead single “With You,” “The Distance”—which was co-produced by Skrillex and features Ty Dolla $ign—emerges as the album’s most radio-friendly offering so far. The second verse finds Mariah shutting down doubters in signature rapid-fire fashion, while the song’s hook perfectly calibrates the singer’s penchant for both belting and breathy under-performance.

Caution is due November 16 on Epic Records.

The Red Dead Redemption II Launch Trailer Is Here, In All Its Western Glory