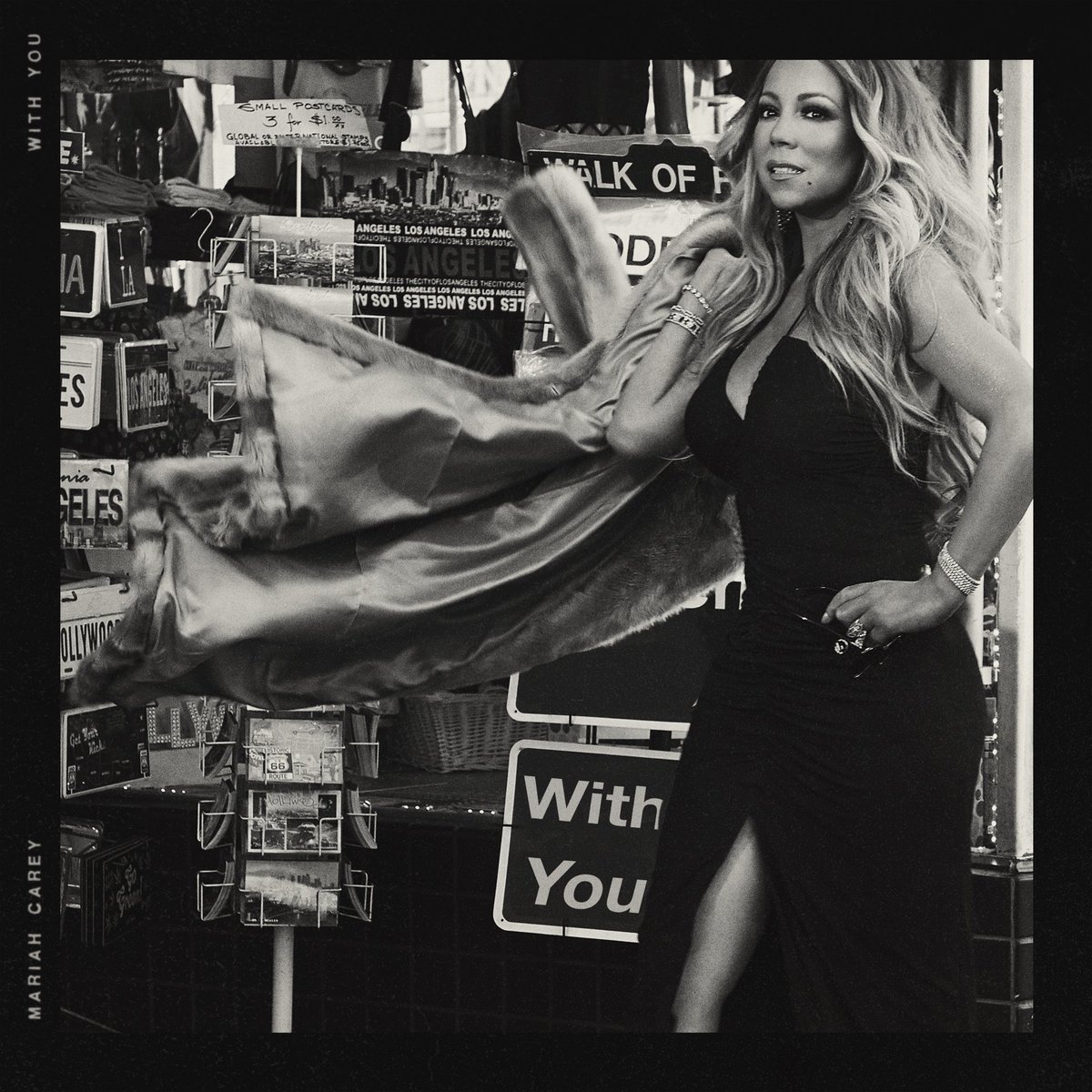 On the slinky heels of last month’s buzz song “GTFO,” Mariah Carey has released “With You,” the lead single from her first album since 2014’s under-appreciated Me. I Am Mariah…The Elusive Chanteuse. Neither song sounds like a potential hit, but the former was at least a fresh direction for the singer, due in large part to a sleek sample of Porter Robinson’s EDM track “Goodbye to the World” and Mariah’s nonchalant performance and signature sense of camp. “With You,” on the other hand, doubles down on the formula established by Mariah’s 2005 comeback single “We Belong Together,” which she’s been trying to replicate in one form or another for over a decade.

Produced by DJ Mustard, “With You” opens with Mariah softly cooing over sparse piano chords before a slow, plodding beat drops, accompanied by finger snaps and not much else. The singer keeps things dialed down until the very end, when copious overdubs—including her famous whistle notes—are layered in, after which the whole thing fades out to anticlimactic effect. The huge hooks that made Mariah one of the most successful female pop stars in Billboard history seem to have evaporated, replaced here by a string of expletives and references to alcohol. The title of the song begs comparisons to Mariah’s 1994 international smash “Without You,” but this quasi-optimistic ballad is barely worthy of album-track status.

And watch the music video for “GTFO” here: