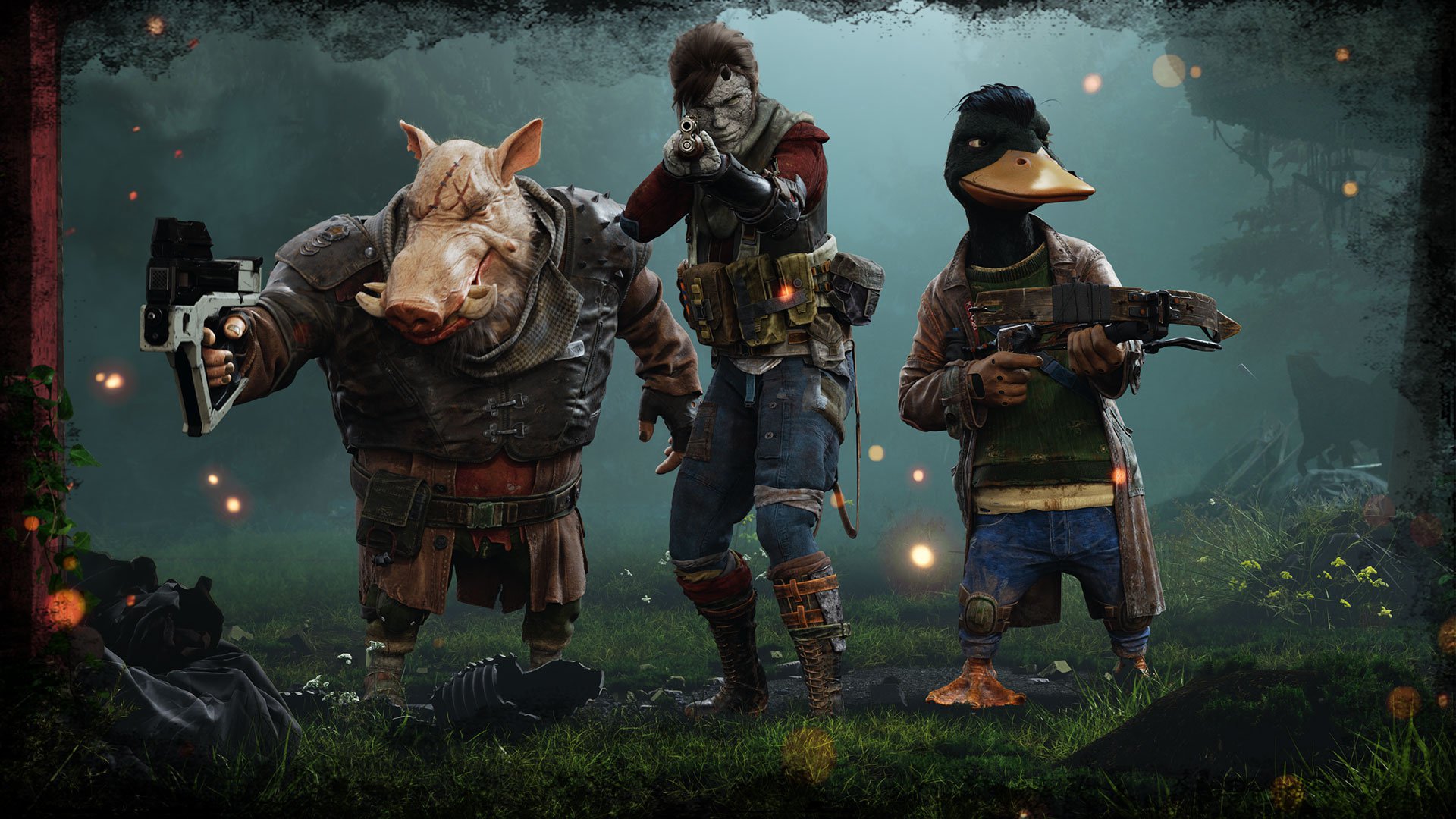 From the moment the Oslo-based developer and publisher Funcom first teased Mutant Year Zero: Road to Eden with a cinematic trailer back in February, we’ve been looking forward to seeing the game in action. It’s one thing to be charmed by a trailer in which an anthropomorphized duck with duct tape patching up its bill looks hungrily at a scavenged can of ham before shamefully putting it back down upon meeting the eyes of its pistol-packing porcine companion; it’s another to be charmed by the actual gameplay.

Today, a newly released and unedited 20-minute gameplay video with commentary from producer Mark Parker and lead designer Lee Varley over at The Bearded Ladies demonstrates how the game’s XCOM-meets-Wasteland mechanics work. Will the rapport between the game’s trio of protagonists—a human, a boar, and a duck, all armed to the teeth with unique mutant skills—enough to elevate Mutant Year Zero beyond all of its tactical staples?

Check out the video’s self-deprecating humor about genre tropes (like how there always seems to be a cave hidden behind a waterfall) and scenic sneaking around post-apocalyptic Sweden, and judge for yourself below:

Mutant Year Zero: Road to Eden will be released on December 4.

Mariah Carey’s New Single “With You” Is Trifling and Formulaic