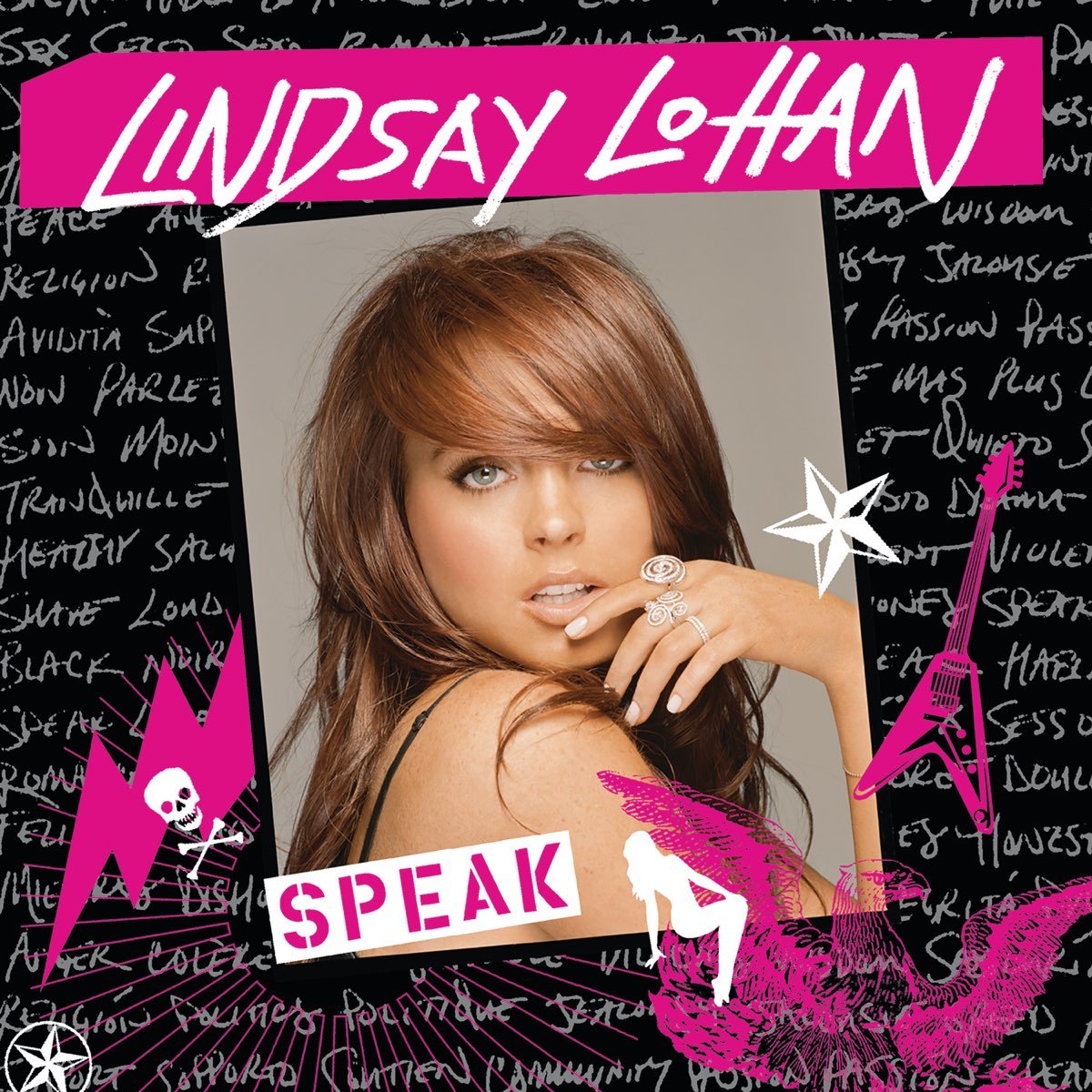 Nobody in the music industry was shocked to find out that Ashlee Simpson is a lipper—most of us can smell a fake long before their record even drops. What Simpson’s SNL snafu did do, though, is expose the teen-rock “genre” as the suit-sponsored machine that it is. Thirteen-year-old girls around the country were suddenly forced to see that not only do their queens have no clothes (Christina and Britney proved that already), but they have no voices either. The difference between Britney’s dance-pop and Ashlee’s (and Avril’s and Hilary’s and, now, Lindsay Lohan’s) ersatz rock is that pop is a whole lot easier to fake—frauds aren’t suffered gladly in the rock world. Add to that the fact that Lohan, the latest actress-pop star crossover, seems to be in the throes of an identity crisis.

Lohan’s debut, Speak, is like one giant market researched disaster. The album was preceded by the R&B-style club track “Rumors,” but that song has been curiously relegated to “bonus track” status even though there’s no follow-up single in sight (an official site poll is asking fans what they think of several album cuts—never a good sign). Most of Speak follows the tired pop/rock formula made popular by Avril and watered down even more by the likes of Hilary and Ashlee, and there’s nothing here to differentiate Lohan from her fellow girlies (I’d be hard-pressed to tell the difference between “Nobody ‘Til You” and “Very Last Moment In Time” and any track from Hilary Duff’s last crap heap). There’s not one iota of originality or personality here, nothing to indicate that Lohan has any interest in music other than just adding another hyphen to her list of talents.

You’d think that with an album title like Speak, Lohan would actually have something to say. “It’s so hard to live a dream/When the everything that they want you to be/Is anything but me,” she sings on “Anything But Me.” Something tells me the real Lindsay is a lot more like “Rumors.” That song might be horrible, dated, and derivative, but at least it provides a small glimpse into the real girl. The same goes for “To Know Your Name,” a track that details the challenges of keeping a relationship private under the glare of the paparazzi: “Can’t the boys with the zooms/Give a girl just a second…I don’t wanna seem harsh/But this girl’s under pressure.” It’s going to be difficult for Lohan’s label to explain their artist’s sudden shift from scantily-clad b-girl to guitar-wielding rock chick (I don’t even have to check the liner notes to tell you she doesn’t play a single instrument on the album), but she looks good with a guitar. And that’s not surprising—she’s a good actress.