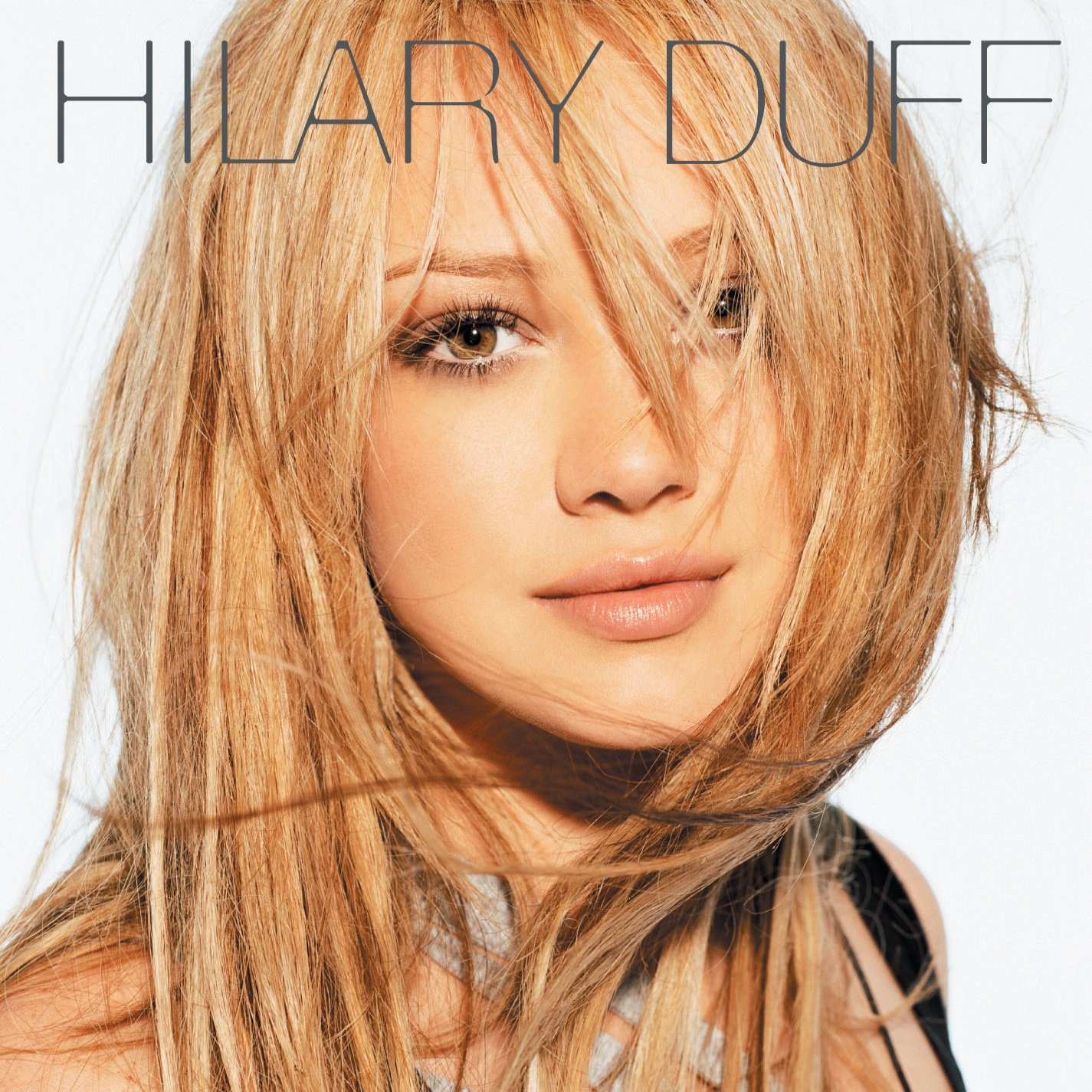 It’s no secret that Slant Magazine hates Hilary Duff. You can see it in our reviews of her movies, you can see it in our critiques of her music, and, if you’re fortunate enough to know us personally, then you’ve seen it on our faces every time Duff’s face appears on the television screen. But what is it about Duff exactly that makes us want to scratch our eyes out? What is it about this seemingly unobtrusive 17-year-old Britney-Avril-Mandy hybrid that makes us want to destroy our own personal possessions, like our television sets and our stereo speakers? Maybe it’s as simple as the word “tween,” a word so charged with sexual molestation it makes the cover of …Baby One More Time seem like regular, “mature” porn. Maybe it’s her money-grubbing puppeteer Stage Mom, or her less pretty, coattail-humping older sister Haylie. Maybe it’s because she reminds us of all the lame girls we hated in high school. All of those things are reason enough, but, no, I think there’s something more inherently disturbing about Hilary Duff.

Britney Spears may be the asshole who blindly supports George W. Bush (and, apparently, the sanctity of marriage), but it’s Duff who truly represents Evil (of the Reagan/Bush variety). Duff is signed to Hollywood Records, the sister label of Disney, which just so happens to be the company that, for fear of pissing off the multi-billion-dollar-corporation-friendly administration, refused to let Miramax release Michael Moore’s Fahrenheit 9/11, the documentary in which Spears professed her unwavering support for the president. (What a tangled web the tweens have weaved, no?) Surely the Texas-born Duff got a hefty tax break thanks to Uncle Dubya, but in a recent interview, she and her sister admitted to being ignorant to the current state of politics—they’ve just been, like, so busy working! Bush is going to be reelected because of people like Hilary Duff. Harsh, right? Duff can’t even vote. And to be honest, I haven’t even listened to her new self-titled album yet. Maybe there are some probing political rockers or some pro-peace ballads on it. LOL. I’ll be back in…dear God!…17 tracks? This may take a while….

Okay, I’m back. That was a seemingly endless string of three-and-a-half-minute pieces of pop crap—and I like pop music. The first thing I learned is that Hilary Duff has secrets…many, many secrets (the implication being, presumably, that she’s been a very bad girl), and these secrets are threatening to tear her apart. “Everybody knows I’m a little insane,” she sneers on “Don’t You Want Me?,” while the terminally sanguine “I Am” is what Alanis Morissette might sound like if she had a lobotomy (Duff is apparently a bundle of really cheesy contradictions). But she really can’t be held responsible for most of the album’s insipid lyrical content, seeing as how she only contributed lyrics to four tracks. The album is a bit more personal than its predecessor in that Duff told her assigned army of songwriters about the things going on in her life (a little Lindsay Lohan here, a little Aaron Carter there…), but even when Duff gets in on the action things feel contrived (on “Rock This World,” she offers this bit of insight: “I don’t wanna save the day/I just wanna get my way!”). “Haters,” dedicated to people like me no doubt (and I say that with beaming pride), is the best song on the entire album—despite how horrible it is—because you finally get a tiny glimpse at the real Hilary Duff.

Getting back to politics (and I never thought I’d be saying that in a Hilary Duff review): there’s a song on Hilary Duff called “Cry,” in which Duff says stuff like “cry war,” “cry freedom,” and “cry peace” (she uses the word “cry” exactly 20 times and then switches it up toward the end by replacing it with the word “try”), but it’s “Dangerous to Know” that truly captures the state of America today. “Ignorance is bliss/You’re safe when you resist,” she sings at the song’s bridge. Okay, so she’s talking about a kiss, not imposing imperialistic foreign policy on the world, but it would be the perfect theme song for Bush’s inevitable post-win rally: “Who said the truth’s gonna save you?/When the truth could be dangerous…It’s all right to steal/What I need from you/Do what I have to do/Say what I have to say.” From the mouths of tweens to the ears of the leader of the free world.