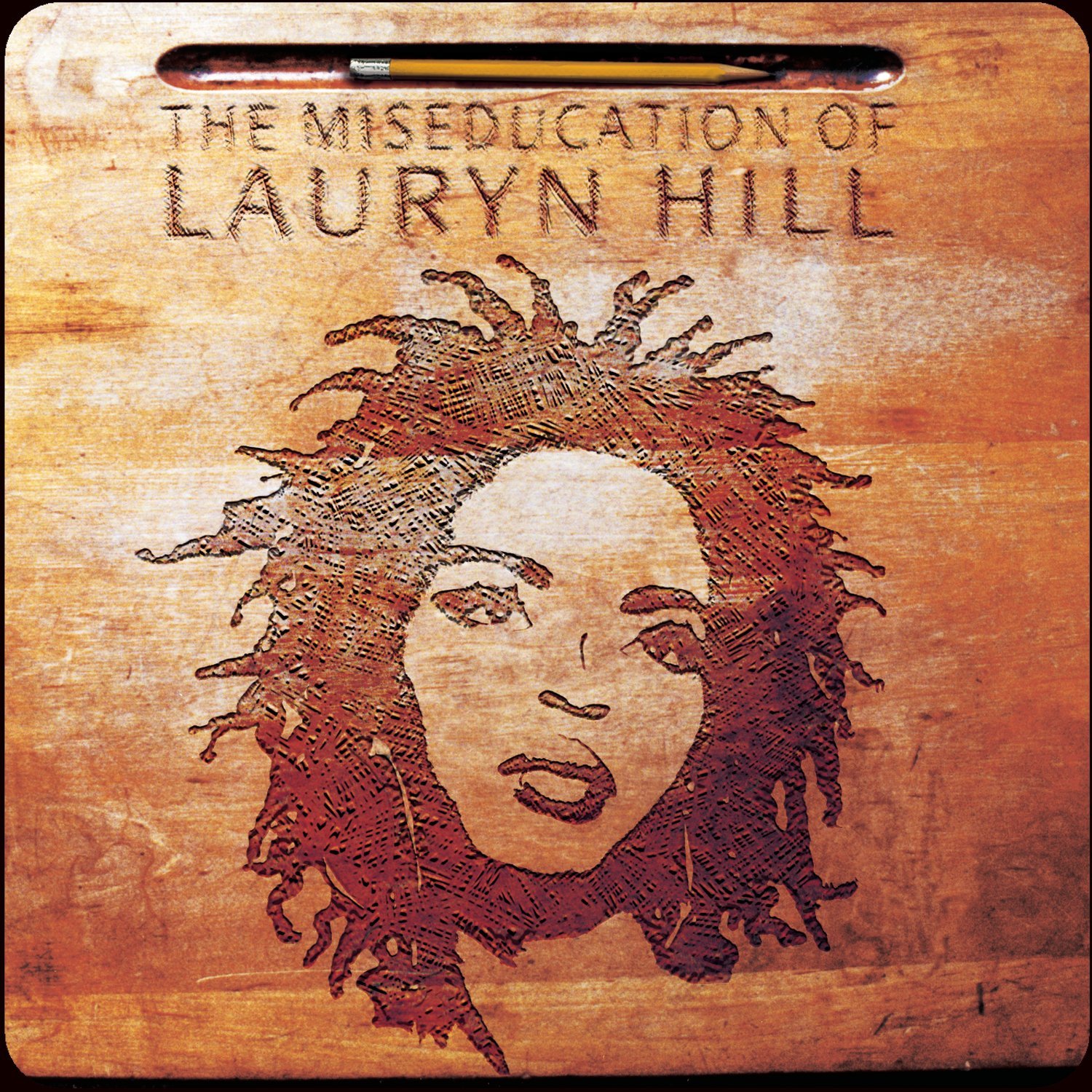 Every Kanye West album is an act of self-worship. But on last year’s Graduation, West not only wanted to be the greatest rapper in the world—he wanted to claim electro-pop and neo-soul too. On “Champion,” he tells Lauryn Hill, “Who the kids gonna listen to?/I guess me if it isn’t you.” Which is exactly the kind of career pressure Hill has spent the last decade vigorously trying to shake off. If West thrives on being an icon, it seems to make Hill downright inconsolable. The closest the public got to Hill after she released her first and (so far) only solo album, The Miseducation of Lauryn Hill, was an MTV Unplugged performance in which she broke down and sobbed somewhere around the six-minute mark of “I Gotta Find Peace of Mind.” It’s not hard to imagine West crying for dramatic effect, but what made Hill’s tears so unnerving was how personal and accidental they felt—she wasn’t supposed to cry, and we weren’t supposed to watch. If the stunning highs and lows of Lauryn Hill have taught us anything, though, it’s that her fierce privacy isn’t just completely counterintuitive to the industry she chose—it’s also vital to the music she makes.

Beginning with an unanswered teacher calling Hill’s name off a roll-call sheet, Miseducation plays like an evasion of the hip-hop artist’s early limelight. The teaser single “Lost Ones” was meant to silence her critics and resist classification—“My emancipation don’t fit your equation”—but Hill is at least as quick to point out her own flaws and turn them into universal emotional truths. On the official first single “Doo Wop (That Thing)” she sings, “Lauryn is only human/Don’t think I haven’t been through the same predicaments.” Far from the autobiography its title suggests, the majority of the album is best suited as background music to late-night flirting in a jukebox bar. She writes about old flames (“When It Hurts So Bad”) and new ones (“Ex-Factor”), always using the language of love songs to dish hard wisdoms about life and sex—just call it her “everything is everything” philosophy. (Lessons include: “After winter must come spring” and “If you did it then, then you’ll probably fuck again.”)

Before M.I.A. ever said “I’ve got the bombs to make you blow,” Hill was framing her very personal lyrics in the larger narrative of black history. The album’s title is a reference to Carter G. Woodson’s The Mis-Education of the Negro, a book about the failures of black education. But Hill isn’t trying to make herself a martyr; she adopts Woodson’s thesis and makes it part of her own artistic process. Like the songs themselves, the intro/outro classroom scenes suggest a larger community working to redefine itself. “Doo Wop (That Thing)” describes a neighborhood folding back on itself, its boys and girls unable to grow up or stick together: “A Muslim sleeping with the gin/Now that was the sin that did Jezebel in.” Hill separates sex and time with verse, pitting one generation’s music against another’s and trying to find a sweet harmony in her own soul-rap mash-up. (The resulting split-screen music video is the most flabbergasting testament to what the neo-soul movement is all about.)

What’s most remarkable, in retrospect, as the cult of Lauryn Hill grows stronger (sporadic concert appearances becoming the stuff of myth) is how slight some of her songs are on record. For being almost 80 minutes long, Miseducation is a surprisingly easy listen, coasting mostly on Hill’s simple repetition of phrases to emphasize a mood. By album’s end, a cover of “Can’t Take My Eyes Off of You” (with beatboxing) seems obligatory but still a part of what she does best: Like Amy Winehouse, Hill gets at the heart of ‘60s soul while slyly turning it into her own postmodern art project. The album’s simple authenticity is one of its strengths, turning backup vocals into rap refrains and stripping bare much of soul music’s bullshit. She casually tosses off lines like “C’mon, baby, light my fire” on “Superstar” with the awareness of someone who also knows how little those words can mean.

That built-in tension is no stranger to either Hill or neo-soul in general. And it’s certainly not hard to guess that part of Hill’s inability to release any new material comes from her own internal questions about making music that meets certain standards, both in terms of quality and honesty. In the most recent issue of Spin, Questlove points to what he calls the “stalling of the left-of-center black movement,” from Hill and OutKast to Maxwell and Dave Chappelle. “Black product is only celebrated when the artist’s image is over-bloated, over-animated, and there’s sales to back it up…The new minstrel movement in hip-hop doesn’t allow the audience to believe the artist is smart,” he says. There’s a defensive axe-grinding in Quest’s criticism of popular urban music, just as there’s no small amount of truth in Kanye West’s self-aggrandizement: The world may not be ready for what Hill has to say, but if she stubbornly refuses to make music, what the hell are we supposed to listen to?