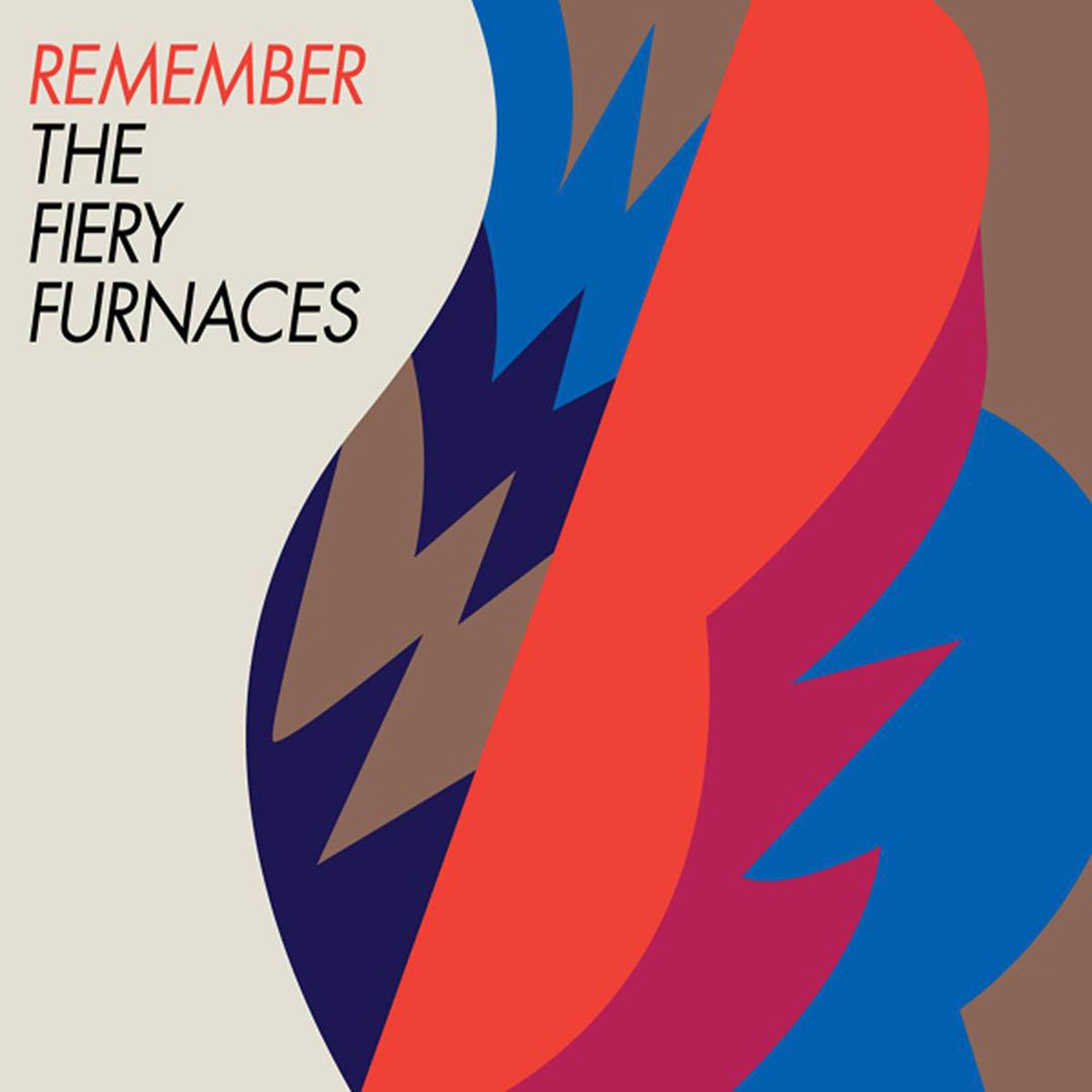 To anyone who has already formed a negative opinion of the Fiery Furnaces, the idea of listening to a double-disc live release from the band probably sounds insufferable. The Friedberger siblings have rightly earned a reputation as being oppressively pretentious, and denunciations of their proggish wankery, obscurantist lyrical cycles, and a certain album-length musical genealogy project are well circulated. What often gets forgotten is that even in its pursuit of increasingly far-out objectives, the band has handed down some of the most effective guitar-driven rock of the decade, and Remember is brimming with examples both of the Friedbergers’ remarkable vision as well as their tendency to overreach. Forty-five tunes are covered here, as Eleanor and Matthew lead an intrepid ensemble through a career-spanning blitz that left me alternately scratching my head, tapping my foot, biting my nails and consulting a historical atlas. The Fiery Furnaces, master reassemblers, leave much of their oeuvre unrecognizable: worthwhile transformations include “Chris Michaels,” here a thrashing punk opus recalling a combination of MC5 and Can and “Single Again,” a frenetic, noise-induced march. Cuts from the recent Bitter Tea and Widow City are subject to less stretching, but these are the ones that fit most easily into the band’s current organ-dominated configuration anyway. What continues to grate are the spoken-word exercises from Rehearsing My Choir, the confrontationally experimental album featuring Eleanor and Matthew’s grandmother. Even the Furnaces’s explosive live show is unable to take these monologues about mid-century Chicago beyond the realm of well-executed tedium. To be sure, Remember will not win the Fiery Furnaces very many new fans, but as it’s likely the closest thing to a greatest hits album the unconventional Friedbergers will ever produce, it goes a long way toward definitively documenting their trippy, ingenious maunderings. 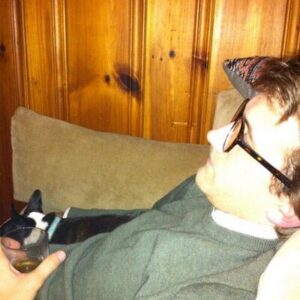 Review: Death Vessel, Nothing Is Precious Enough for Us