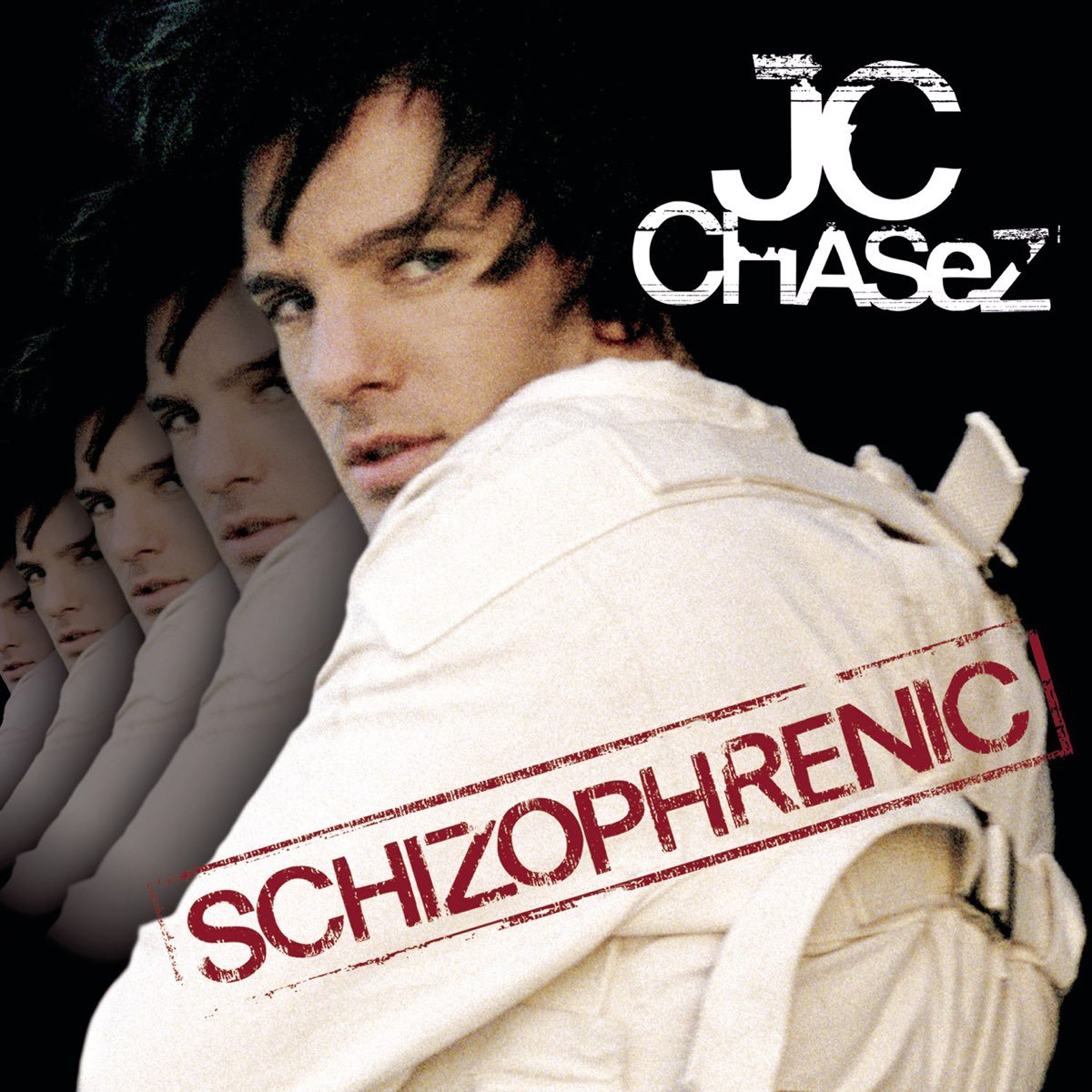 By naming his solo debut Schizophrenic, JC Chasez just calls attention to what some might perceive as the record’s multiple personality disorder. But the album isn’t as scattershot as one might expect; instead, it’s a horny medley of ‘80s dance influences and libidinous come-hither sentiments that would make Prince proud. In fact, Schizophrenic should have been more accurately titled Nymphomaniac: check “All Day Long I Dream About Sex,” the slinky-and-kinky lead single “Some Girls (Dance With Women),” a three-way fantasy that would make a great theme song for Showtime’s “The L Word,” and “Come To Me,” in which he casually sings, “When I’m all alone/I lay awake and masturbate/I love to hear the sounds you make/Baby here I come.”

Though Chris, Lance and Joey are the true underdogs of ‘NSync, JC has always seemed to play McCartney or Harrison to Justin’s Lennon. But if Schizophrenic is any indication, it might just be the other way around. As the second most prolific member of the super-boy-band, JC, like Lennon, was responsible for much of his band’s latter-day experimentation, and JC has chosen to moonlight as a faceless electronica vocalist for Basement Jaxx and BT while Justin opts for more above-ground collaborators like The Neptunes and Timbaland. Tracks like “100 Ways” (which brings to mind the vocal versatility of Prince) and the ballad “Dear Goodbye” prove that JC is just as formidable a singer as his fellow ‘NSyncer and good friend Justin. “She Got Me,” with its dirty acoustic guitar riff and Michael Jackson-style falsetto harmonies, is as good as anything on Justin’s Justified and JC’s willingness to take risks is admirable.

JC effectively dabbles in trendy dancehall and electro-boogie reggae on “Some Girls” and “Mercy,” respectively, but “Everything You Want” is perhaps too reminiscent of The Police while “If You Were My Girl” is the kind of middling funk-rock that would better suit Lenny Kravitz. JC seems most at home during the album’s dance-oriented middle stretch (the aptly-titled “Shake It,” produced by Basement Jaxx, the new wave/synth-pop/trance synergy of “All Day Long” and “One Night Stand,” which references Donna Summer’s “I Feel Love” but is sadly nowhere near as forward-thinking as its muse). The Rockwilder-produced “Come To Me,” which samples the cyclical synth-bass from Corey Hart’s 1984 hit “Sunglasses At Night,” is a minimalist “Milkshake”-style nugget that could benefit from a radio edit (hint, hint Jive Records). If we’re counting points, though, Schizophrenic loses a few for being less focused than Justified—even if it is, at times, more immediately satisfying. In the end, both Justin and JC might be more George Michael than John Lennon, but here’s hoping JC doesn’t turn out to be Andrew Ridgeley.

Review: Carina Round, The Disconnection

Review: Finley Quaye, Much More Than Much Love