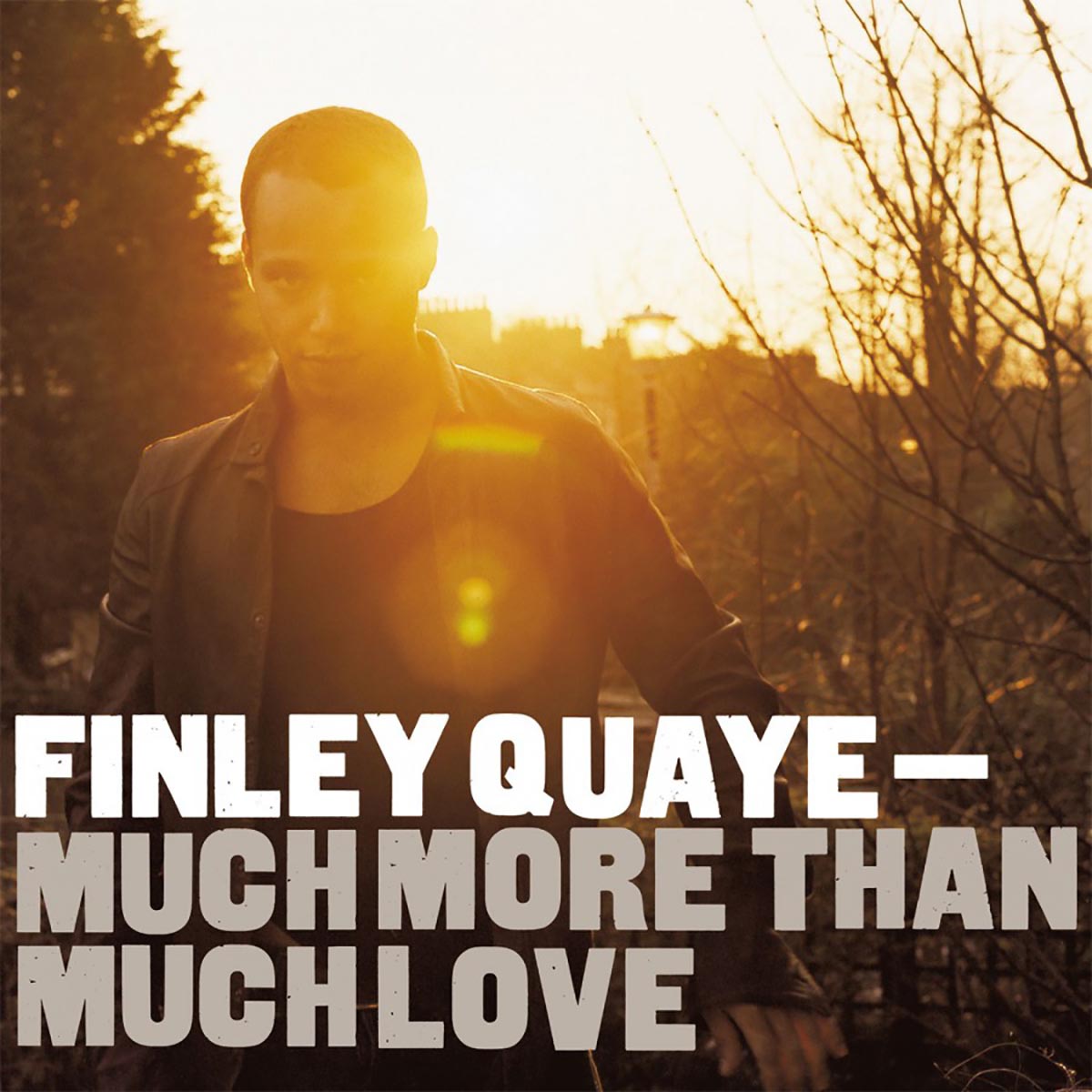 Finley Quaye made a bit of a splash back in the late ‘90s with his debut Maverick A Strike, a palatable fusion of reggae and trip-hop styles, but disappointed some with his sophomore effort Vanguard. Quaye’s third album, Much More Than Much Love, suffers the same lack of focus, drawing on folk, pop, reggae and dub, all steeped in a soupy Lite-FM mix. The disparate elements certainly work on their own (most notably, his foray into Nick Drake/Leonard Cohen territory on “Waiting For You” and the traditional “Lovers Return”), but more conventional pop/rock ditties like “Living Without You” and the brass-infused “Something To Say” and “Beautiful Nature” (in which we’re subjected to lyrical barbs like “All the passion and all the pain/Sunshine through the rain” and “Go let it shine,” respectively) fall flat and hard. The exceptions are the stand-out “Dice,” produced by William Orbit and featuring Beth Orton, the politically-charged “Overriding Volunteer” (which you could easily imagine Bono singing back when U2 was still relevant), and the album closer “Overcome.” Quaye hits his best stride, though, on reggae/dub gems like “Pearls Of Wisdom” and “Face To Face,” where he sounds more like Horace Andy than Ben Harper (and, yes, that’s a good thing, even if it means he won’t get played on mainstream rock radio).