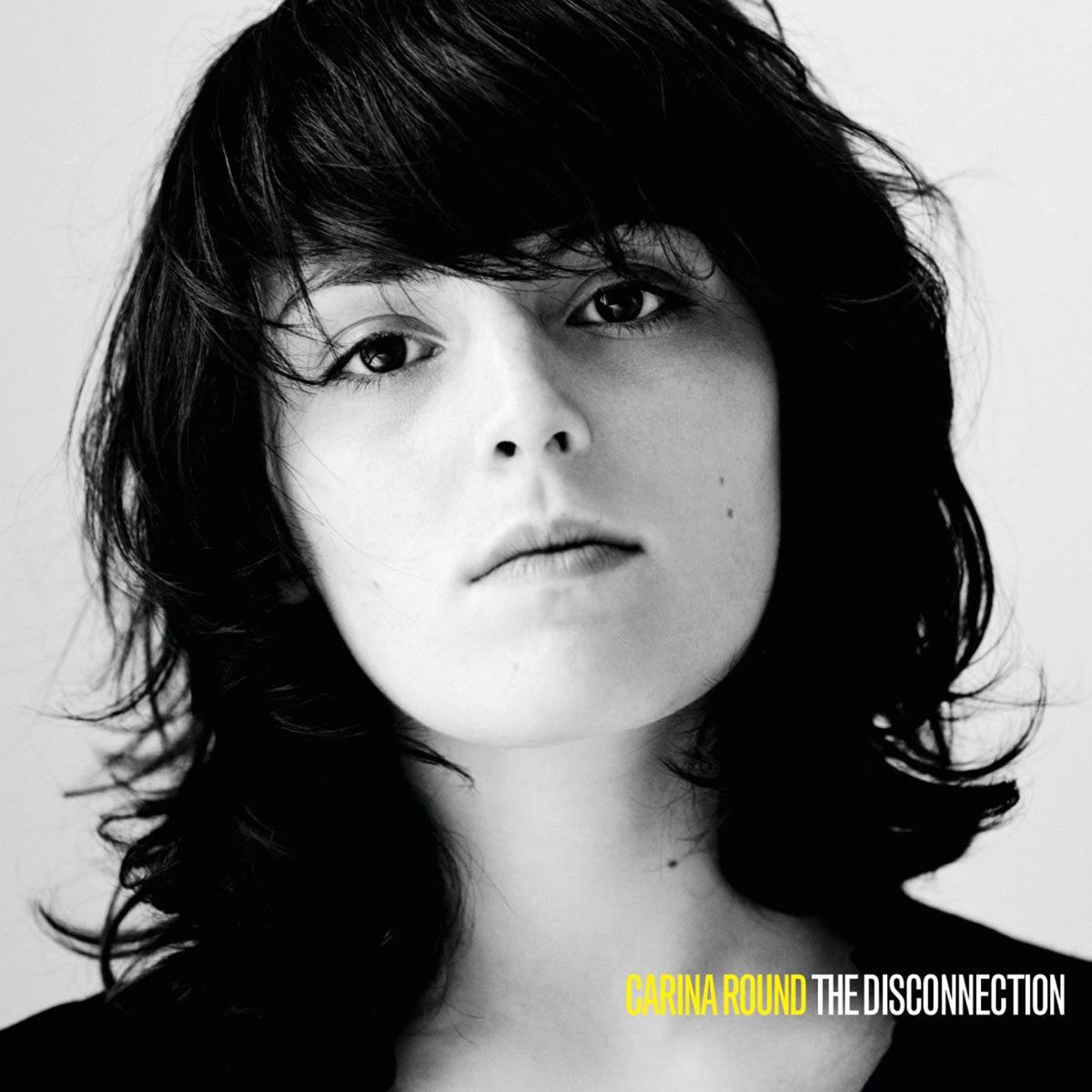 Imagine if Patti Smith and Robert Plant hooked up at a key party and conceived a little baby girl. Now imagine if PJ Harvey and Jeff Buckley adopted that little girl and raised her on jazz, trip-hop, blues, and classic rock. The second album by that child might sound a little something like Carina Round’s The Disconnection. This might seem like a recipe for a derivative disaster. But Round never directly references her predecessors; she’s like a living musical gene pool, her voice summoning the complete history of rock, but never to the point of distraction (she provides her own dreamy disturbances, in fact), and The Disconnection is like the musical map that ensures she—and we—never get off track.

Round’s startling, partly-projected family tree aside, The Disconnection is the kind of striking rock document that only comes once in a great while. It’s a blues album to be sure: “ smoked his cigarette ‘cos his lips had touched it,” she sings glumly on “Motel 74.” But Round doesn’t commit herself to one genre, nor does she spread herself too thin across the album’s near-perfect nine tracks. The simple and beautiful “Overcome” and “Sit Tight” blend the crisp, clean lines of trip-hop with the jagged edge of rock and the irreverence and introspection of anti-folk.

While the singer has room to grow as a lyricist (there are a few too many references to the sky, stars, and falling rain), “Monument” is the album’s lyrical centerpiece. The song finds Round sitting in the windowsill of a hotel room in Paris where, in classic rock n’ roll fashion, she could die “and never be found out.” By the time the track’s acoustic jazz guitar gives way to an impenitent electric climax, Round bellows, “I can feel this moment…Oh God, let it come!” It’s ambiguous whether her ensuing jump is figurative or literal but, either way, we feel the impact.

Round’s unique but remotely familiar voice (she’s capable of Fiona-style huskiness and Tori-esque wailing, all wrapped in a soft, lovely tremor reminiscent of the late Buckley) float high in the mix, above the delicate piano and horn arrangements, right where it should be. She howls like a banshee on the disc’s sinister lead single, “Into My Blood,” a small choir of Carinas padding the song with a “la-la-la-la-la-la-la-la” siren call that echoes the track’s shrieking guitars. This is music for exorcisms and scorned lovers.