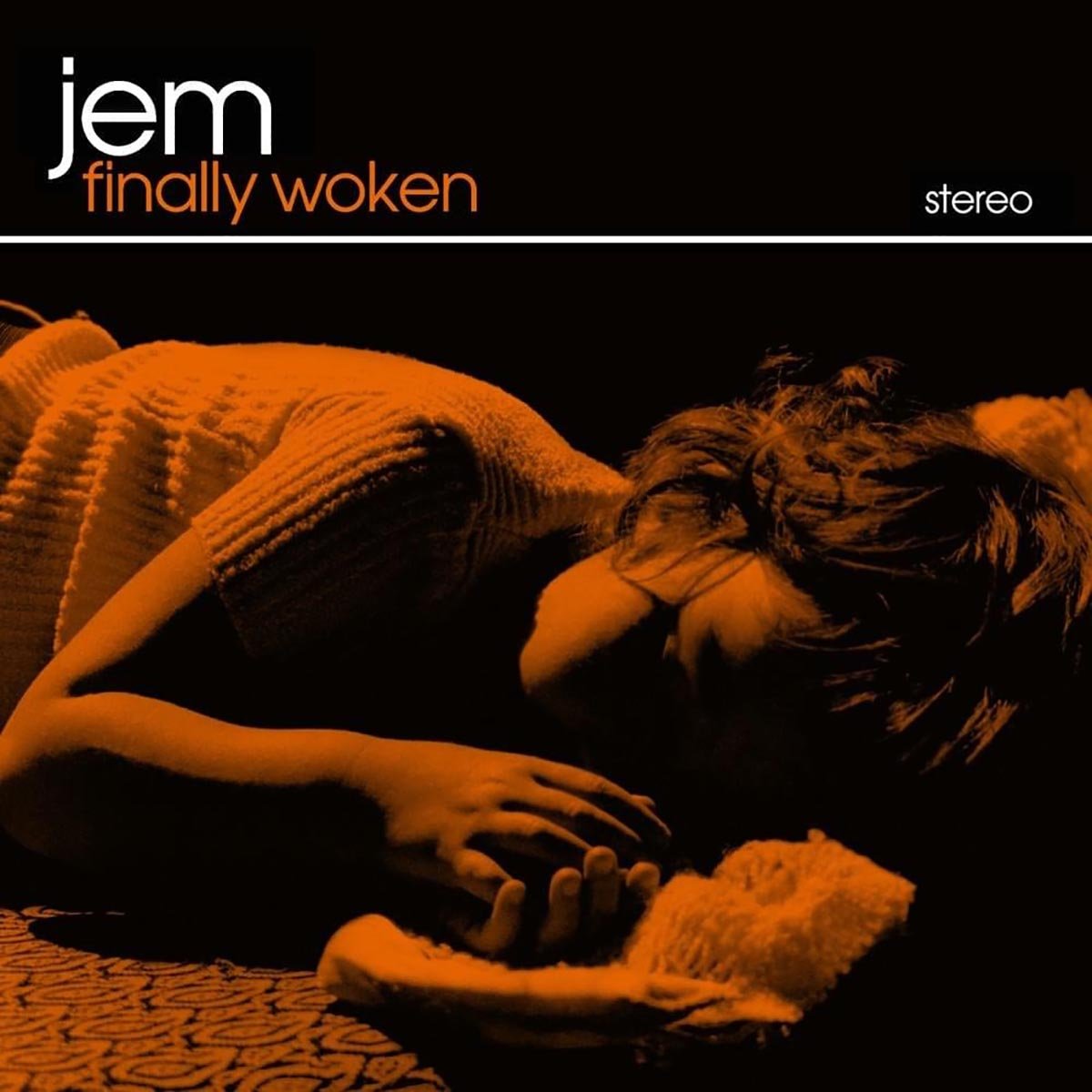 Not to be confused with Jem of the Holograms (the alter ego of Jerrica Benton, the daughter of the man who invented Synergy, a super-computer that confronts Jerrica after her father dies and convinces her to take on the guise of a holographic pop star to regain control of her father’s record company, Starlight Music, from his unscrupulous business partner and manager of the Misfits), the Wales-born Jem Griffiths is best known for co-writing Madonna’s latest single “Nothing Fails,” widely regarded as a stand-out track on the Material Girl’s 2003 album American Life. Jem’s solo debut, Finally Woken, is a mix of silky pop-friendly hooks, cinematic string samples and sturdy hip-hop beats, all held together with a smoky, coffee-bar vocal that falls somewhere in between Dido’s lukewarm-with-lemon warble and Beth Orton’s richly seasoned alto. (A few of the songs, like the uplifting title track and the ambient pop song “Stay Now,” could even be described as “Beth-Orton-on-Zoloft.”) Sadly, the songs that will likely get Jem some attention are lumped together to form the middle stretch of the album—the simple “Missing You” and a pair of sickeningly sweet travel tunes, “Wish I” and “Just a Ride.” But it’s the album’s darker moments, the ones where she rocks out just one notch below the pop-metal of Evanescence’s Amy Lee (or the Misfits’s Pizzazz, for that matter), employing a smattering of electric guitars and a wedge of self-deprecation, that she truly shines. There’s an episode in the second season of “Jem” where a troubled teenage girl moves into the Starlight House, a foster home run by Jerrica, and after popping a bag of pills, she thinks she’s a bird and tries to fly out the window. What’s the connection between the episode and Jem’s Finally Woken, you ask? There isn’t one (except for maybe the creepy capital punishment indictment “24”), but it’s just a damn good episode.

Review: Eamon, I Don’t Want You Back

Review: Carina Round, The Disconnection