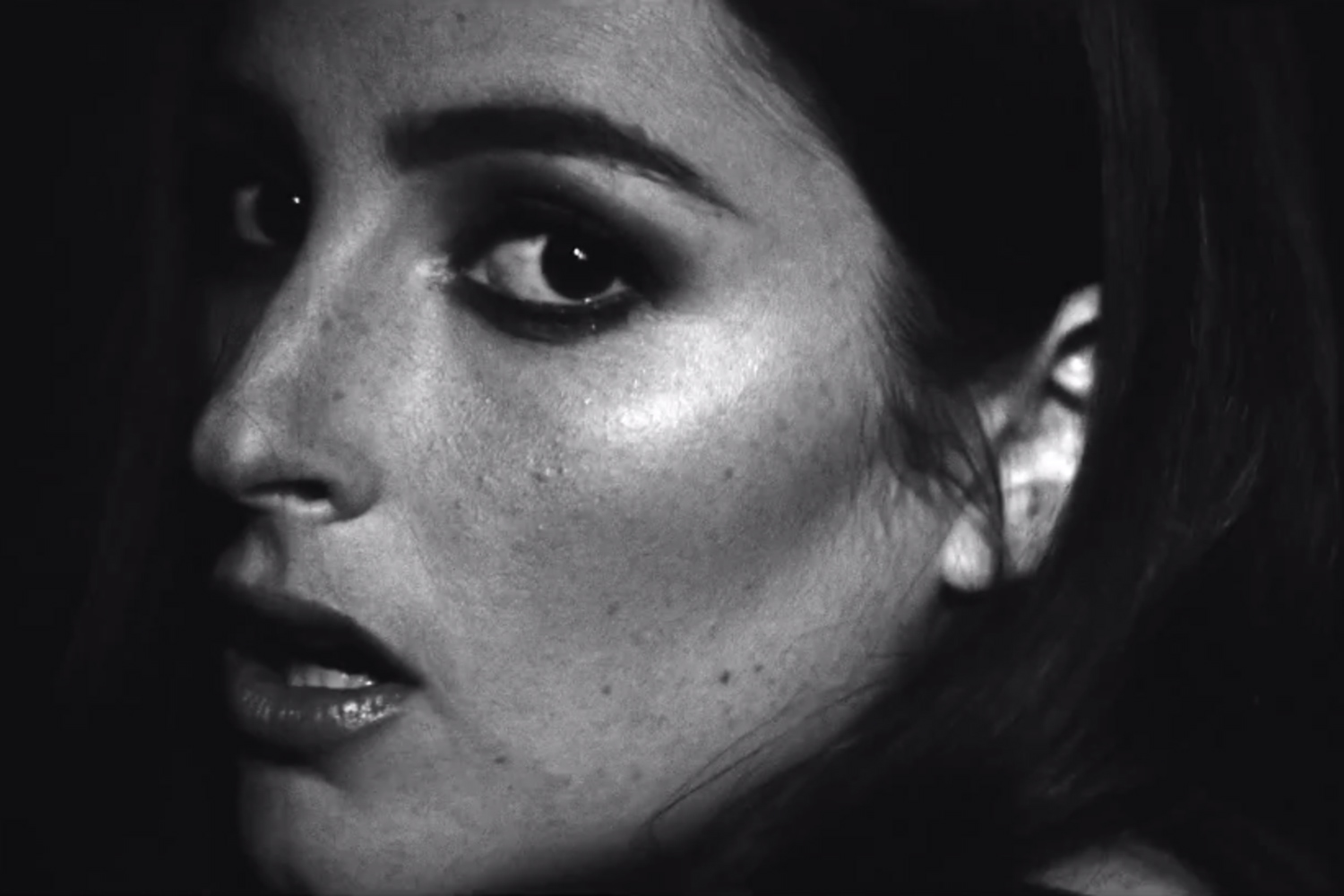 TV on the Radio, “Million Miles”: On the heels of last month’s “Mercy,” the newly independent TV on the Radio has released another new track, “Million Miles.” No official word on a new album, or whether these songs will appear on it. (Get your remix on with the stems for “Million Miles” on Federal Prism’s SoundCloud page.) Check out the video below:

Throwing Muses, “Sleepwalking 1”: Alt-rock trailblazers Kristin Hersh and company have reunited for their first album since 2003’s Throwing Muses. Titled Purgatory/Paradise, the release, out this fall, will be packaged with an art book as well as an interactive e-book and music app. “Sleepwalking 1” is the first track released from the project.

Icona Pop featuring Zebra Katz, “My Party”: As Icona Pop gears up for their debut album, out September 24th, the duo has revealed a new collaboration with rapper Zebra Katz. “My Party,” which doesn’t appear to be part of the standard edition of the album, lifts its hook from the oft-covered 1963 hit “It’s My Party.”

Some Minor Noise, “Coffers”: The electric, shimmery synths of Some Minor Noise’s “Coffers” recall several songs from Caribou’s Swim. But that’s only one reason to lose yourself in the Canadian electro-pop duo latest track.