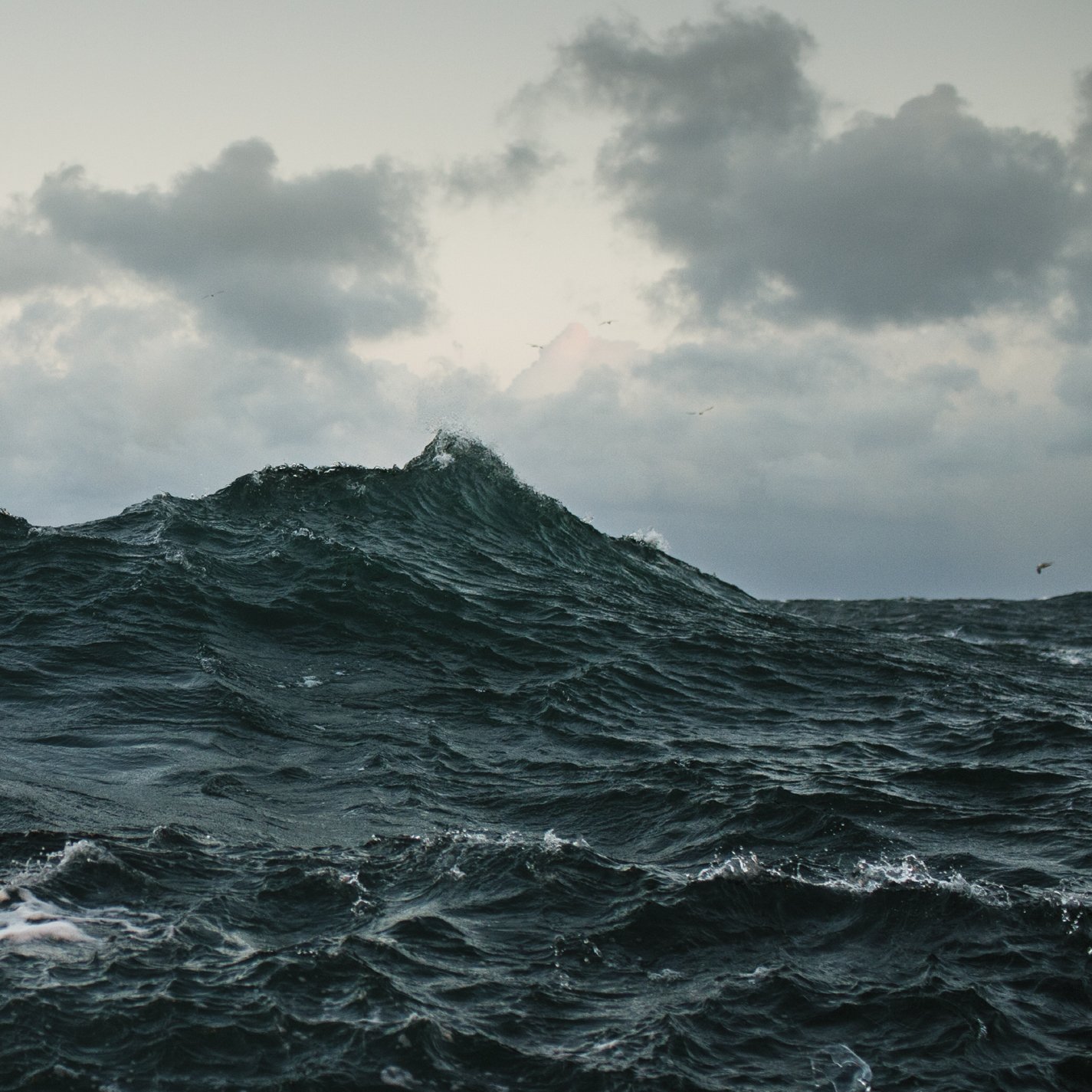 Justin Vernon’s star has risen considerably in the years since Volcano Choir’s 2009 debut, Unmap, so it’s no surprise that the Bon Iver frontman takes center stage on the band’s sophomore effort, Repave. Where on Unmap his vocals were largely buried, here they’re given equal billing with the cacophony of guitars, synths, and drums, a shift in prominence that expands on the group’s mix of live and processed elements. While Unmap was habitually tranquil, with tracks built from wandering sonic layers and little regard for structure, Repave immediately signals urgency, with the cyclical acoustic guitar of the album’s opening track, “Tiderays,” circling back on itself and a steady kick drum driving the song forward unrelentingly.

Throughout the album, emotional and sonic crescendos are constructed from seemingly disparate layers. “Byegone,” for instance, contrasts heavy feedback with a clean electric guitar riff and a two-note bassline before weaving them together in a remarkable display of shifting dynamics, taking the soft-loud-soft aesthetic, typically reserved for themes of dystopia, and applying it to a pastoral setting. Vernon’s lyrics, switching between obscure metaphor and nonsensical syllables, paint a picture of exploration and discovery with images of boundary lines, lodges, harbors, and roads. His signature falsetto is mostly absent here; instead, he sings in a low, silky baritone more suited to the album’s exultant arrangements. On the gentle “Alaskans,” he weaves a tale of land and love lost, again touching on themes of movement. “We were gonna hit every port/And every cape town,” he sings with regret.

While much of Repave is about movement and migration, though, tracks like “Acetate,” with its drifting acoustic guitars and sparse piano, and the slow-burning “Comrade” feel sluggish and lifeless. “Keel,” on the other hand, is invigorating in its shapelessness, an exploration of isolated, incompatible sounds, while the six-and-a-half-minute closing track, “Almanac,” earns its indulgence, unifying bits and pieces of textures from throughout the entire album and building them into a slice of pseudo-prog rock. “Dancepack” is the album’s most gratifying and devastating song, a latticework of chiming guitars and rolling toms, where Vernon’s voice breaks over the waves of instrumentation, struggling to keep up with the momentum while also elevating the track to new emotional heights as he sings, “Take note/There’s still a whole in your heart.”

Repave continually focuses on a sense of physical space and the passage of time. But it’s also about persistence and perseverance, about the power of shared connections and experience. It’s an abstract and occasionally disjointed album that ultimately finds a rewarding balance, both sonically and lyrically, between the obscure and the deeply personal.

Review: Stereophonics, Graffiti on the Train