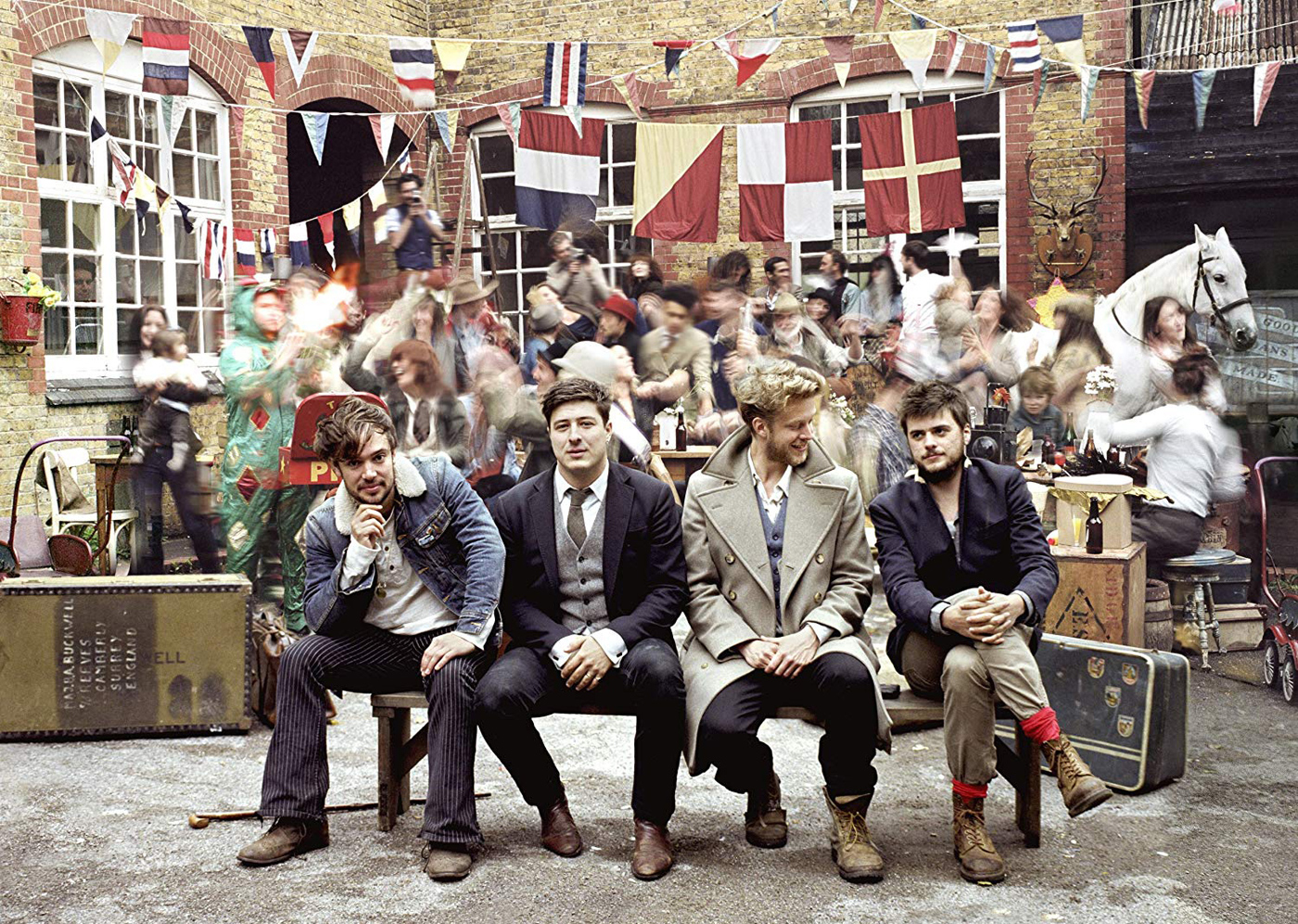 Here’s what we know: Awards shows have and always will be popularity contests. But in recent years, in the same way the Academy Awards have tried to boost dwindling viewership by broadening their Best Picture lineup to include more populist box-office fare, the nominees of the Grammy Awards, in Album of the Year in particular, have increasingly skewed toward the year’s biggest sellers. Two out of the last three trophies in this category have been handed to the standout sales juggernaut (Taylor Swift, Adele), and when there isn’t a nominee that stands at least several platinum plaques above the rest, voters have opted for the critical darling (Arcade Fire) and/or veteran act (Robert Plant & Alison Krauss, Herbie Hancock).

That makes this year’s winner hard to pin down. Mumford & Sons’ Babel is the biggest seller in the lineup, and the English folk band has been nominated for a whopping 12 Grammys in their short career. But at 1.6 million, their commercial lead ahead of the next biggest seller, the Black Keys’ El Camino, is only about half a million, and Fun’s Some Nights isn’t far behind. This is also the Mumfords’ sole general-field nomination, while the Black Keys, Fun, and fellow nominee Frank Ocean have six among them.

Ocean, along with Jack White—whose Blunderbuss was the biggest-selling vinyl release of 2012, but which, like Ocean’s Channel Orange, has yet to cross the 500K mark—are likely non-players here. Which leaves the Black Keys, who have almost as many career nominations as Mumford & Sons (and more wins), for the upset. Babel’s easy-to-swallow brand of “Americana” will give voters the opportunity to celebrate the thriving subgenre, but El Camino boasts the right combination of critical and commercial support that voters may find difficult to resist.